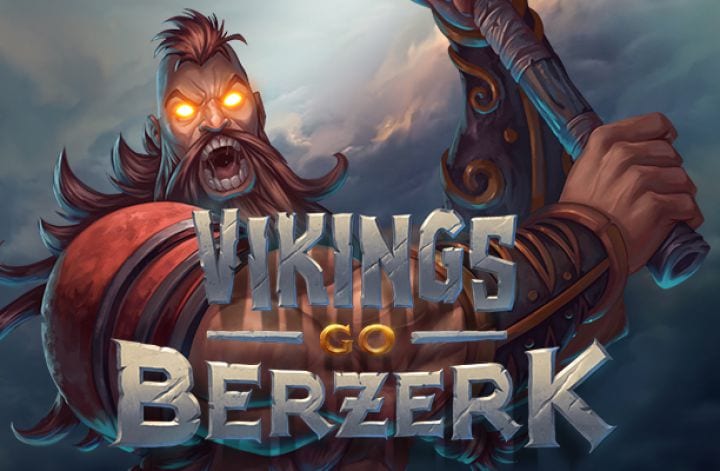 Some developers of slot games are just an instantly recognisable and Yggdrasil are surely one such developer. Their slot games are always stunning visually, as this popular online gambling game developer always creates superb graphics and smooth animations. Often taking on ambitious themes and pushing the very boundaries of the slot game format, Yggdrasil’s critical acclaim is very much deserved. In celebration of Yggdrasil, or perhaps to highlight their greatness, we bring you the 5 Best Yggdrasil 2019 slots to play online. Read about Microgaming's slots!

It’s not quite Jungle Book, as in the Disney film, but this is one of the best slots games. It is clearly inspired by the classic movie is very much enjoyable, all the same. A human child, adopted by animals leads the narrative of what is a very well put together online slot game, as you would expect from Yggdrasil.

If you are a fan of cocktails and a fan of fun online slot games with plenty of colour and ways to win, then look no further than Spina Colada. The sunny, tropical, cocktail-themed online slot game has 5 reels and so many different prizes to win. The full line feature will really ramp up your wins should you activate it.

Valley of the Gods UK Slot

The Ancient Egyptian theme is quite a common one in the world of online slot games. However, Yggdrasil do well, as ever, to make this game sand out. Valley of the Gods is packed with references and relics to the mystical time of Ancient Egypt, with plenty of ancient traditions, symbols and sculptures brilliantly decorating the 5 reels of this game.

Sticking with the ancient and historical online slot games, Yggdrasil do not only excel when taking gamblers back to Ancient Egypt. They have also released a wonderful game set in the enthralling era of Ancient Rome, as you take to the colosseum to prove your strength, power and ability to get lucky on a slot game. With free spins and gladiator battles happening as part of the bonus features on offer, Champions of Rome is quite the spectacle with almost cinematic graphics and a whole host of theme relevant symbols and icons on the reels.

The graphics on this one must be the best yet, as 9K Yeti takes you to the icy glaciers and ski slopes of Everest. The Yeti is no cartoon, friendly Yeti that you might expect to see in certain slot games. Rather, he is a well animated and very agitated Yeti who will take you around the slopes but not crack a smile once. You can get over 9000 times your stake as the biggest win here in 9K Yeti, where there are a huge 4096 ways to win. As such, expect the high RTP of 97%. Betting goes up to £25 on this icy, mountainous online slot game, so there really are big wins to be had and big mountains to be climbed. Another great slots game from Yggdrasil.