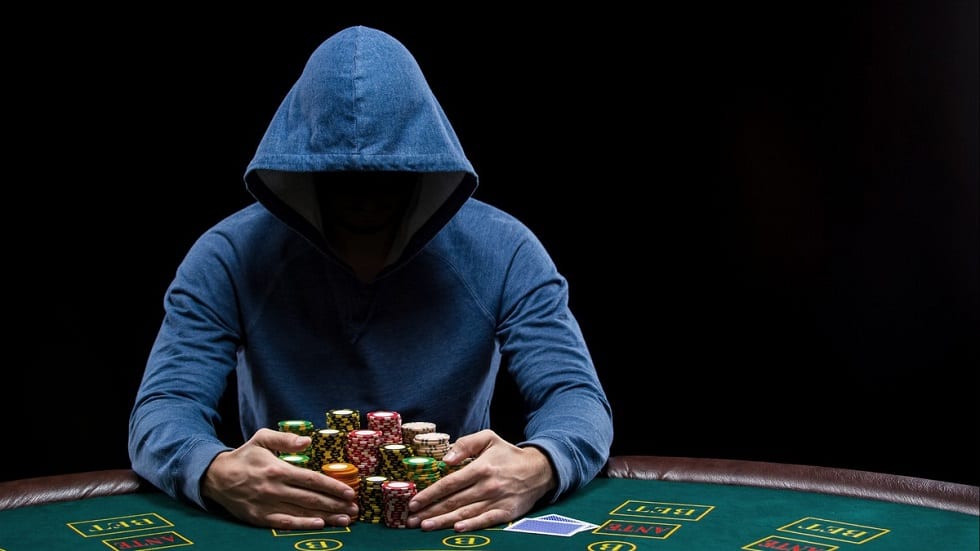 The gambing arena has changed beyond recognition within the last decade and the game of Poker has become decentralised, so much so that the definition of Poker itself is even coming under scrutiny. We take so much for granted in the modern day and sometimes don’t even think about where the things that are so common in our lives actually originated from. There is so much that we don’t know about the history of poker, but this hasn’t stopped historians from investigating and speculating to its origins. One theory coined by historians is that clues to the origin of poker can be found in a 10th Century domino style Chinese card game. Although, some historians argue that a closer predecessor is the card game called Poque which was a game played by the French in the 17th Century. One thing we do know is that the earliest recorded game of Poker was played in the 1800’s where gamblers would play along the Mississippi river. The game of course was different to the modern game we play as back in the 1800’s players would not use 52 cards but would play with a 20 deck of cards. It’s clear from even this clue that Poker was a very different game back in the 1800’s, but it certainly sparked the interests of its players and has been developed, refined and enjoyed ever since. Check out new slot games to enjoy today!

After Poker gained momentum with players on the Mississippi river and thanks to the steamboats on which it was played on, the famous card game spread rapidly to other states in American who soon became hooked. Just like today, gambling and card games were a popular pastime in the 1800’s especially in the United States. Immigrants from other countries around the world who resettled in the United States soon adopted the popular game, including various slots play. 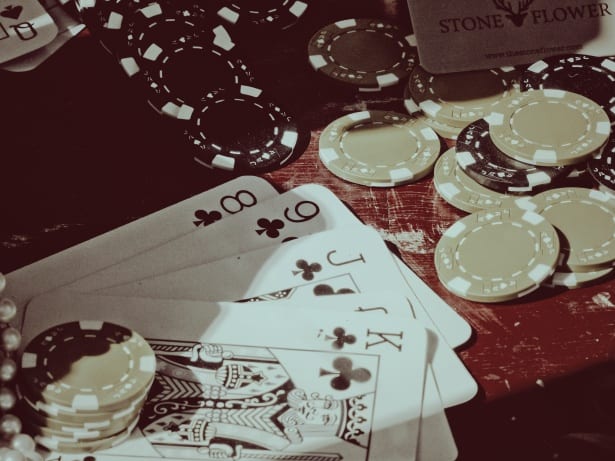 One attribute to the deck of cards that we play poker with that sets it apart from its predecessor is its suits. In the 1800’s and prior to this, the 20 deck of cards did not have any suites and it was not until the 52 deck of card was introduced that the royal flush came into play.

When most people think of Poker, they automatically think of Poker being played in a Las Vegas Casino. With that picture in mind, it is bizarre to think that in 1910s gambling was actually illegal in the state of Nevada. Las Vegas would not be what it is today if it wasn’t for the extremely popular game of poker, as due to the almost impossible task of being able to control and regulate poker playing, the state of Nevada ruled that the game was classified as a game of skill and not a game of chance, making it legal to play. Poker was dubbed “a thinking man's game” because of the way it allows its players to think strategically rather than just relying on pure chance. This is one of the reasons why players loved poker because of the opportunities it gives them to engage their brain, learn tactics and show off their skill. Once the flood gates had been opened on gambling, there was no closing them again and Las Vegas quickly rose to its unrivalled status as the entertainment capital of the world.

Poker moved into the Casinos and could continue to evolve and be enjoyed by the masses. Tournament poker, which is the most popular form of the game today and generates massive amounts of gambling articles worldwide, is another story. It became increasingly popular after 1970, when the first World Series of Poker was played. 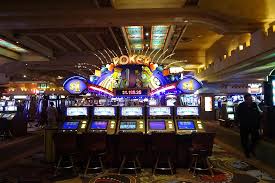 The Birth of Texas Hold’em

Once Poker had moved into casinos it quickly began to evolve to suit its audience. The game has numerous variations of the game including 7 Card Stud, Five Card Draw and one of the most popular and acclaimed games Texas Hold’em. As you might have guessed by its name, the game of Texas Hold’em originated in the state of Texas and it is officially it’s registered birth place is Robstown in Texas back in the early 20th Century. We don’t know exactly who or how Texas Hold’em was invented and there is a lot of speculation surrounding this subject, but Las Vegas owes a lot to its inventor. Texas Hold’em or Hold’em as it was known in its hometown spread its wings and landed in Las Vegas in 1967 where it was welcomed with open arms by casinos and punters a like.

Texas Hold’em’s first love in Las Vegas was with a humble Downtown casino called The Golden Nugget. The casino didn’t have celebrity clientele and wasn’t exactly an extravagant venue, in fact, it was a little bit of a dive. The low calibre of the clientele and location of the casino meant that the game laid low for a couple of years until it was catapulted into the spotlight by the Texas Hold’em tournament held at The Dune casino right on The Strip. The rest is history, as from then on Texas Hold’em attracted some high calibre, professional and celebrity players from across the globe, who all came to the City of Lights to show off their strategy. 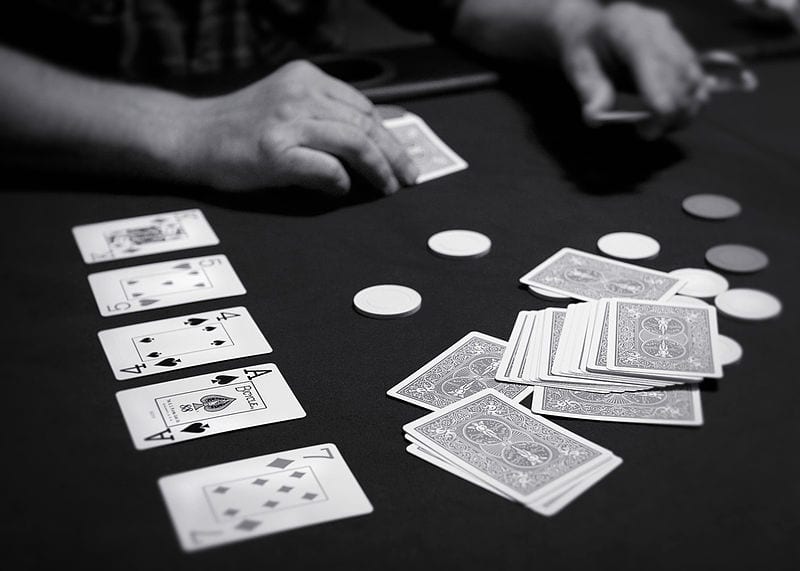 The Future of Poker

It is hard to imagine what the future of poker will be like given how quickly the economy is changing and especially in wake of tightened regulations. In thinking about what is in store of the future of poker, we must consider pokers long term future, and not just the short term. Every other week it appears poker is on the brink of an apocalypse and for the large part this is simply not true and the future, although different, looks bright for poker. Because of how the game has progressed, developed and attracted larger audiences, it is fair to say that in comparison to its past reputation, poker is getting tougher and therefore it may take more time to refine their strategy and practice their poker faces. In online games of poker, for instance, the poker face is obviously non-existent. Read more from our guide on the best slot games anyone can play!