The History Of Online Slots

The slot machine as we know it was invented over 120 years ago in Brooklyn, New York City after local inventors Sittman and Pitt invented a gambling machine that would act as a precursor to the thriving gambling industry we know today. The year was 1891 and the exodus of the civil war had brought a new unity and prosperity to the United States. New York City was booming and there was more time for leisure, entertainment, and the common man’s vice; gambling. 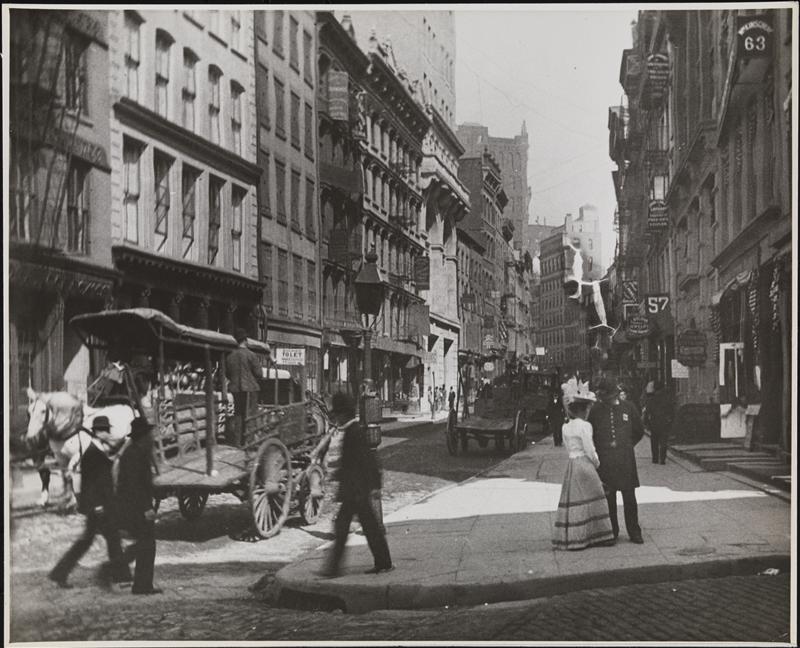 Sittman and Pitt’s 1891 slot invention was fixed with 50 card faces and based on the popular casino game of poker that had been ingrained in the US psyche for many years already. Over on the west coast a man named Charles Fey was creating a much simpler model that would make use of many of the symbols that would go on to become the iconic symbols we know today.

Here’s a handy timeline that will enlighten you on the history of the slot machine.

The Sittman and Pitt slot machine was the first of its kind, providing quick and efficient gambling access that hadn’t been witnessed before in such an autonomous way. It has to be understood that in the late 19th century gambling existed as slow-paced card games or betting on the frivolities of life. What Sittman and Pitt’s machines provided was an entry point for mass-production, quick and easy gaming methods for people from all walks of life.

This famous model had 5 drums which could be said to be the first appearance of what we now call a reel. These machines were available in most bars and cost a nickel to play. 2017’s gaming systems now have algorithms to determine the win ratios of our players but in those days it was a lot different. Pubs or saloons would remove cards like the 10 of spades or the jack of hearts to lower the odds of players achieving a royal flush or a full house.

These games were revolutionary but they certainly weren’t ahead of their time. These machines did not have a pay-out expository and all winnings were paid out at the bar. 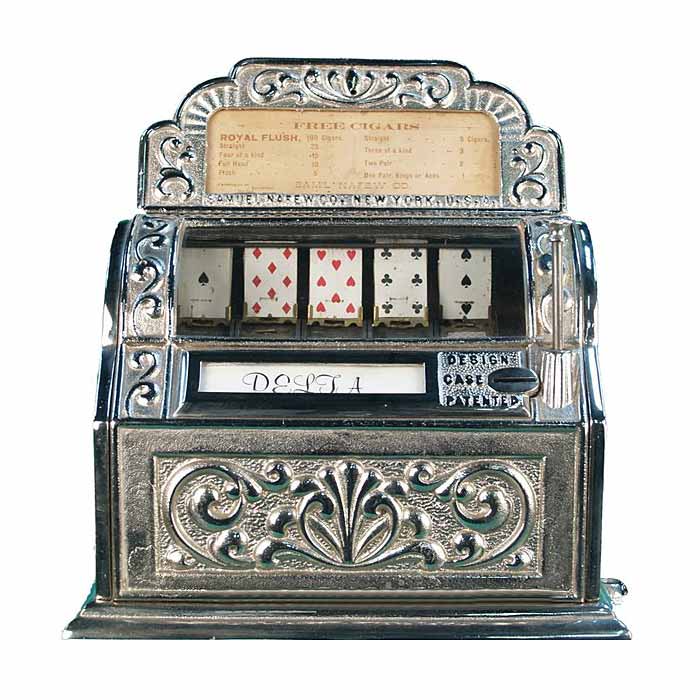 An alternative history tells us that Charles Augustus Fey is the true inventor of the slot machine. What the ingenious Fey brought to the table was an automatic payout method. Slot players no longer needed to make the arduous journey to the bar to receive their winnings and could now scoop their nickels and dimes from the tray below. To make space for this payout technology, Fey reduced the complexity of the machines and reduced the game face to a 3 reel setting with 5 unique symbols;

It’s this liberty bell that would go on to become the famous bell symbol that is associated with slot gaming everywhere. For whatever reason, Charles decided not to patent his invention and thus the slot machine spread, with many inventors adding their own spin on the machine that would be dubbed the ‘Liberty Bell’. 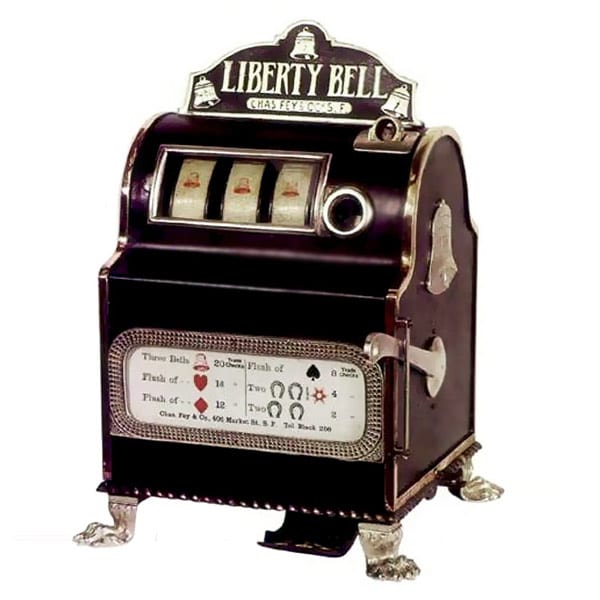 In 1902, the United States introduced fierce gambling laws that prohibited cash prizes being rewarded for playing slot machines. Nevertheless, the liberty bell continued to boom out of factories across the states, albeit with a slight change of design. The liberty bell now had fruit symbols instead of playing cards with the prizes coming in the form of flavoured fruity sweets. It was at this point that the Liberty Bell’s appeal began to exponentially grow and find its way out of bars and into more domestic family orientated establishments such as salons, bowling alleys, shops and tobacconists.

The turn of the century brought many things; revolt, innovation, and frontiership to name a few. What it also brought was the BAR symbol. The BAR symbol we recognise today was the logo of the Bell Fruit Company. The very company that stocked the Liberty Bell with the delicious fruit sweets that were contained inside the slot machine. 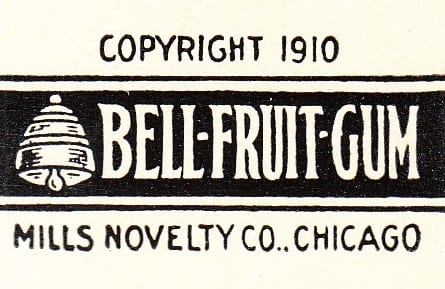 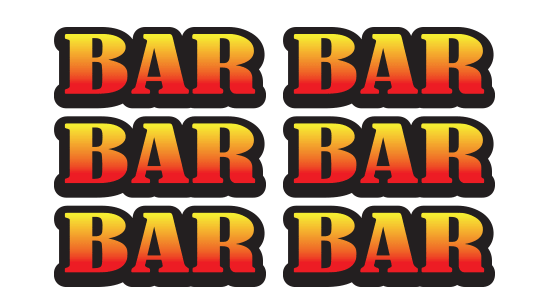 Many years passed with little innovation in the slots market. Until 1964 the game was heavily based on the mechanics inside of the machine. It was all metal coils and nuts and bolts. The lever on the side gave players the imitation that they themselves were controlling the machine and there was a certain level of skill involved to winning. Thus, coining the name, the ‘one armed bandit’.

As the US’ involvement in the Vietnam War raged on the Slot world began to benefit from the technological boom that the space race and cold war had accelerated. 1964 brought the first electromechanical slot to the world. The game was Money Honey and was released by early developer Bally. The lever remained if only for a guise of familiarity. As Money Honey rose to fame and the electro slots were embraced the lever was extinguished and automated buttons rose to fame! 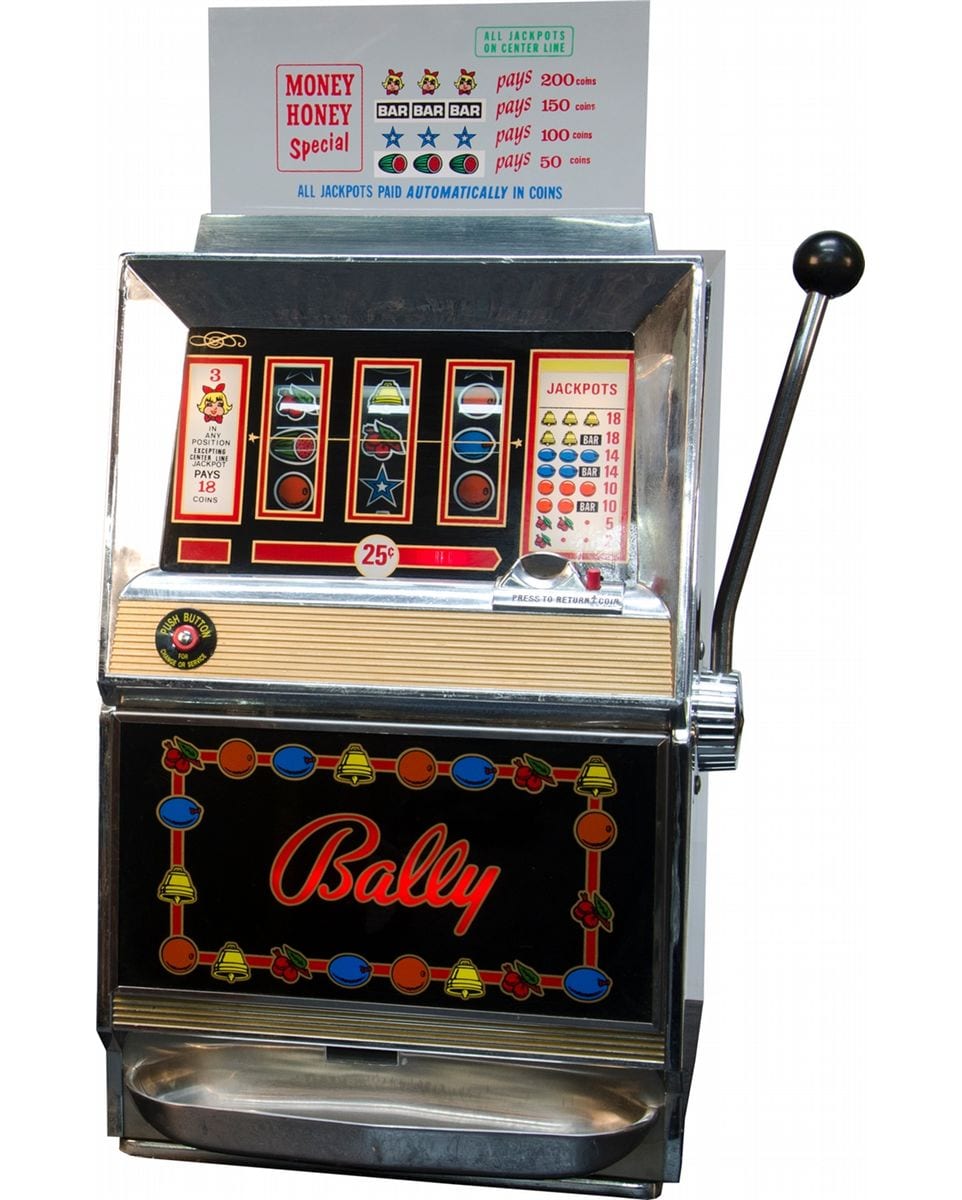 A decade had passed in the world and few developments had been made. Concorde was flying the skies while over in the states Steve Jobs had founded a small and unassuming company called Apple Computers. The gambling and slots world was still reeling from the invention the electromechanical slot game. A small gaming development company based out of California named Fortune Coin had been developing something new, fresh, and immersive. The video slot was born. It wasn’t until 1978 that the Nevada State Gaming Commission approved the video slot machine, and with this the Las Vegas Strip became a digital slot playing paradise. 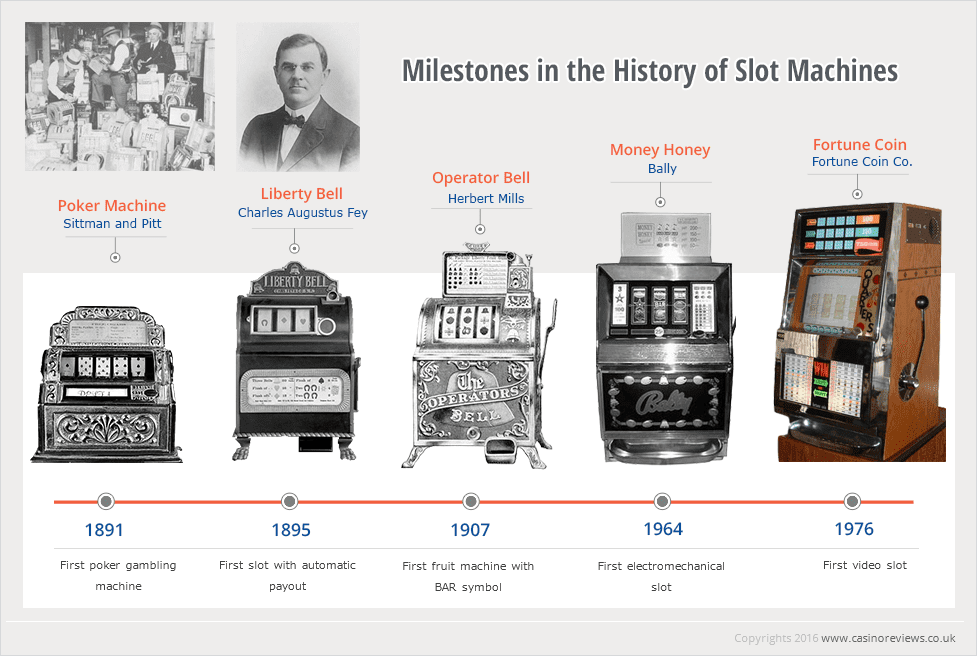 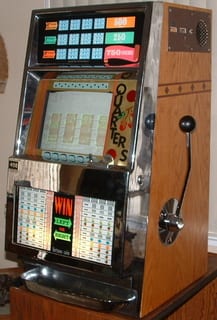 1996 was a year of change – cool Britannia was in full swing and so were the gambling industries. The next reinvention of the wheel came from WMS industries who were the purveyors of the first video slot to include a second bonus screen. It was around this time that the casino slots business exponentially boomed – along with the rest of the economy. 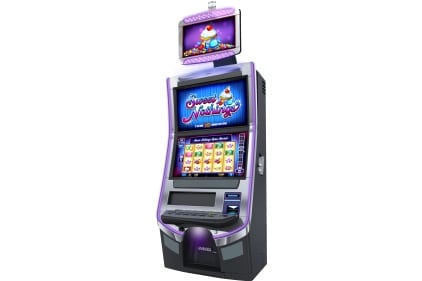 The Birth of the Online Slot

Apart from Oasis, the Gulf War, White House sexual conspiracies, the fall of the USSR and many other simple things, the 90s will always be remembered for the birth and sudden surge of the internet. The World Wide Web. This internet boom changed everything. Commerce, trade, and entertainment would never be the same again. The book needed to be rewritten. One market, gambling, enjoyed a sudden rise after benefitting from an adjustment period that seen the invention of the online slot world we imagine today.

One advantage of the online slot world is that it allowed the introduction of the multi-faceted progressive jackpot allowing casinos to share jackpots across a range of casino sites. Entering 2017 the figures and profits surrounding online gambling only get larger. There’s already estimates that over 164 million people will be playing online slots via a mobile device in 2018 (1). Think of the aspirations and dreams of Sittman and our old friend Charles Fey and his liberty bell. Look how far that we have came and think about what the future holds.?