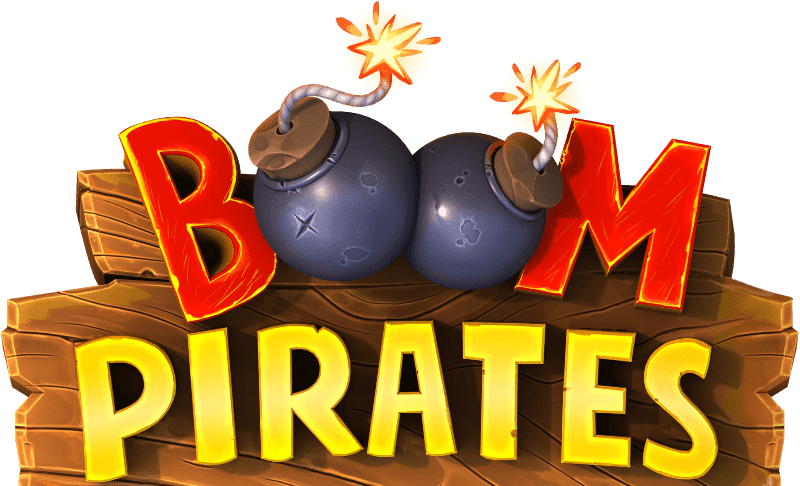 This online slots game was delayed for almost a year, and this game was quite an ambitious undertaking as it comes with a new mechanic called Wonderways, which uses a default setup of five reels, four rows and 1024 ways to win and comes following the Megaways hype by offering up to a huge 10,077,696 ways to win.

Boom Pirates is the ideal online slots UK game for those looking for adventure within a setting of mystery and travel. Symbols with this online slot game include the standard card symbols from 10 to A, along with the more higher value symbols in the form of gun barrels, cannons, parrots, a tattooed pirate and lastly the Captain Mary.

About Microgaming – the Developer of Boom Pirates Casino Game

There are a lot of exciting things to say about the developers of this online slot game, Microgaming are not only the creators of Cops and Robbers, but also the brains behind many other online slot games from this company. Microgaming have in fact recently announced that they are now going to be working with independent studios on an exclusive basis, and more than that, Microgaming is helping to launch these as well.

So who is Microgaming and what do they do? According to their website, they are the suppliers of award winning online software which creates games for all of the leading operators across the world. According to the Microgaming website, they are also the developers of the world’s first online software for a casino, which launched in 1994 and that they created the first mobile casino software in 2004.

Another boast for Microgaming, they say they have got the largest progressive jackpot network in the world and have paid out 1 billion euros to this day. But, the proof is in the pudding, and in 2015 Microgaming made it to the Guinness World Records, setting the title for the Largest Jackpot Payout in an Online Slot Machine Game when one lucky Betway UK gamer won the GBP equivalent of nearly 18,000,000 euros from just 25p a spin. 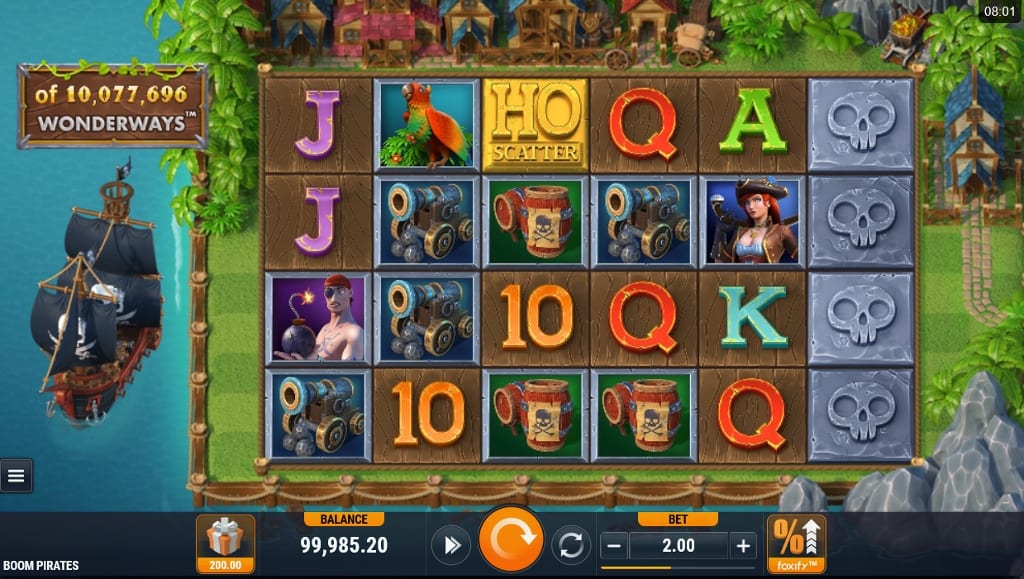 Other games by Microgaming

The products that Microgaming have produced include Poker, Casino, Bingo, Sportsbrook, Land-based and Live Dealer. And with Microgaming, you can find a gift that keeps on giving, as they release new titles every month across desktop and mobile platforms which gives you more ways to play your favourite games, including on the go. 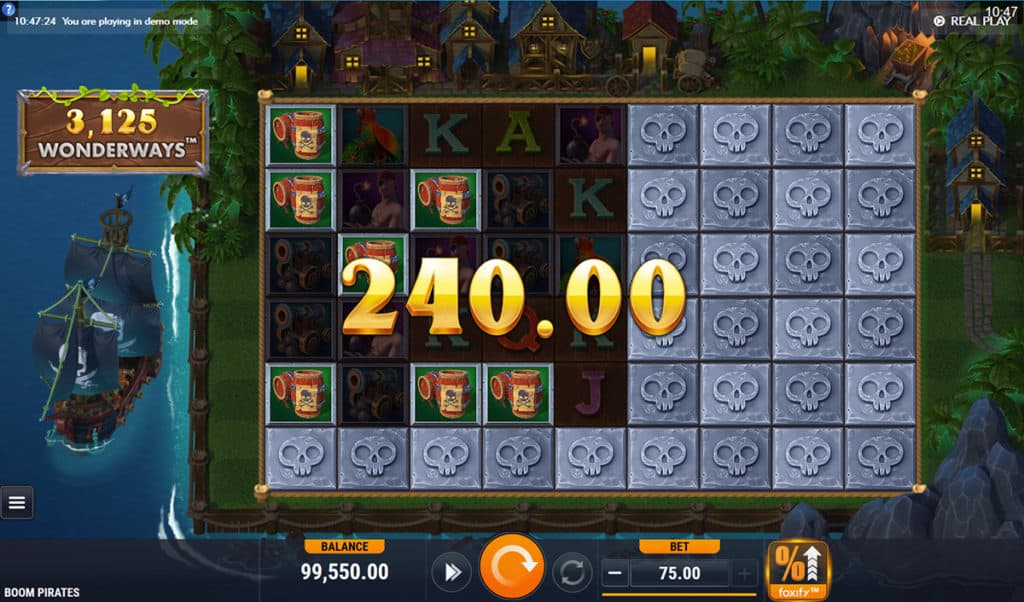 Find the Boom Pirates feature which will come into play randomly with any spin, it will be activated when you hear a pirate yelling boom, and the pirate ship starts to fire cannon balls onto the reels. As a result this can give you 10,077,696 ways to win from one spin.

Then be on the look out for Mary’s Swashbuckling Attack, where you will see Mary swing on a rope and this could give you five of a kind and you can also get the free spin feature which will also come with added benefits.

For more tips and info to this and other casino games – read our best slot games list to enlighten yourself! 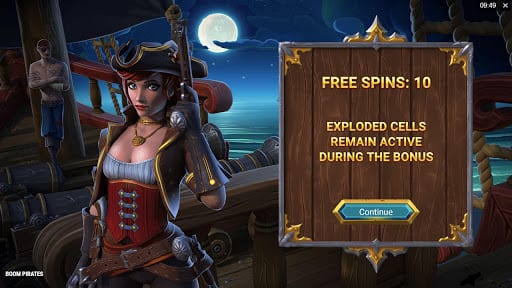 Overall, this is a good game to play if you like something with a bit more oomph – but if you don’t fancy it why not check out Candy Burst Mini slot?