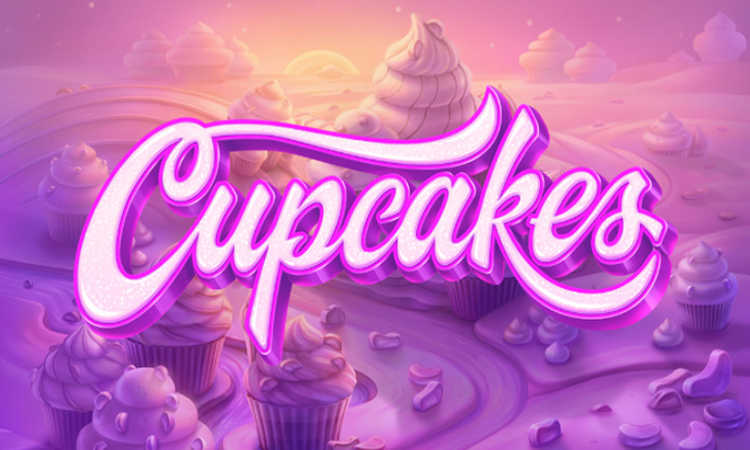 Cupcakes by NetEnt is a 6-reel, Scatter Pays slot.

You can play the Cupcakes slot by the legendary slot games UK developer NetEnt at Wizard Slots online casino.

The sweets-themed real money slot has a range of extras, including; a Free Spins bonus, Avalanche feature, and possible Scatter Pays. The Avalanche feature works similarly to the Cascading Reels mechanism or Tumbling Reels feature.

The highly volatile slot has a maximum potential payout of 2,762x your stake.

How To Play Cupcakes

The Cupcakes slot is also available to play on mobile devices.

The game controls are at the bottom of the screen. So, start by going through the paytable to familiarise yourself with the different payouts available. You can do this via the (i) button.

Use the Coins icon to set your preferred bet value between £0.10 and £5 per spin.

Spin the reels and wait for them to stop to see the outcome. Cupcakes is a Scatter Pays slot, so winning symbols don’t need to appear in ways, lines, or adjacent for a win to form. It just takes at least 8 matching symbols anywhere on the board for a win to process.

The game uses the Avalanche mechanic, so if winning spins land, the successful symbols disappear, allowing space for new symbols to drop and fill the gaps.

Special symbols include the scatter symbol. Scatters can trigger the Free Spins round. Unfortunately, there is no wild symbol available.

Gumdrops can appear in any position and can feature in Scatter Pays - unlike cupcakes. But, if a certain type of gumdrop forms a winning scatter with a matching cupcake present, the cupcake collects the gumdrop. If the cupcake collects 10 gumdrops, it disappears from the reels and awards its respective multiplier.