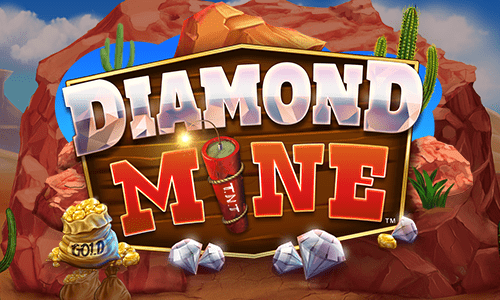 Spinners better get ready to go digging for treasure in Blueprint Gaming's Diamond Mine slot. It's a 6 reel, cascading reels slot that uses the MegaWays game engine.

If you’re unfamiliar with that, it's a gaming engine where the number of ways to win keeps on changing with each spin. Slot features include a free spins round where the multiplier rises with every successive cascade win. Stakes start from 20p to £100 a spin. Check out the slots here!

Diamond Mine has a cartoon style design with a wild west theme. The reels have cactus bordering them on either side. The reels are set against a mineshaft. Symbols on the reels include card values A to 9, a lamp, pickaxes, spades and a bearded miner. The diamond pays the highest value. When 2, 3, 4, 5 or 6 of these land on adjacent reels, you’ll win 2x, 5x, 10x, 25x or 50x your bet. There's also a wild symbol that is represented by sticks of dynamite. It can substitute all the other symbols except the scatter.

Blueprint Gaming has borrowed Big Time Gaming’s famous MegaWays game engine. On each spin the number of ways to win can change. If there are up to 7 symbols on all 6 reels, then players could be spinning with up to 117,649 ways to win.

The game plays out using the cascading reels gaming engine. After each win, the symbols that made up the win are eliminated from the reels and new ones drop in to substitute them. These cascades continue as long as a new winning combination is formed.

Keep an eye out for barrels of TNT. These can transform into same matching symbols to form new winning combos.

Why not play these slot games. Here's a guide for top-rated slot games online from different categories today. 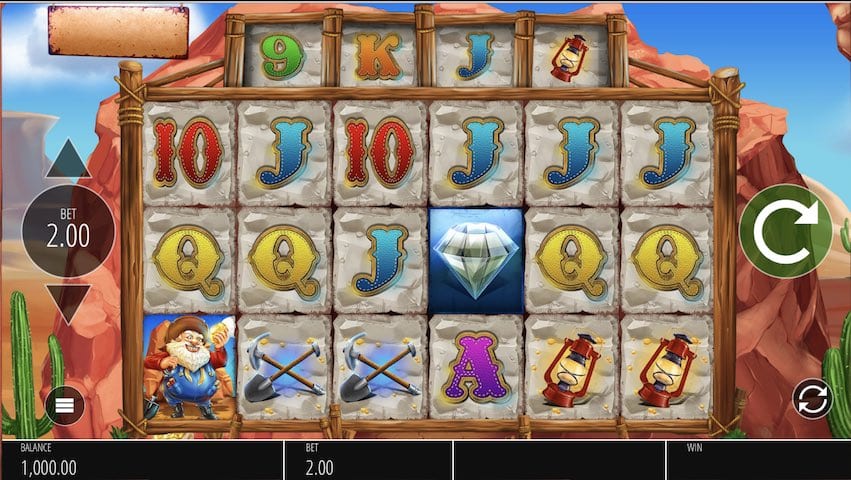 Blueprint Gaming has been operating for several years creating land based and online slots. The company was bought German gambling conglomerate, the Gauselmann group in 2008.

This allowed them to take on a prominent role live and online. In addition to their unique games, Blueprint has also created games with licensed from popular TV shows and movie franchises e.g.

· ‘Casper’ from Casper the ghost

· Deal or No Deal from the popular game show 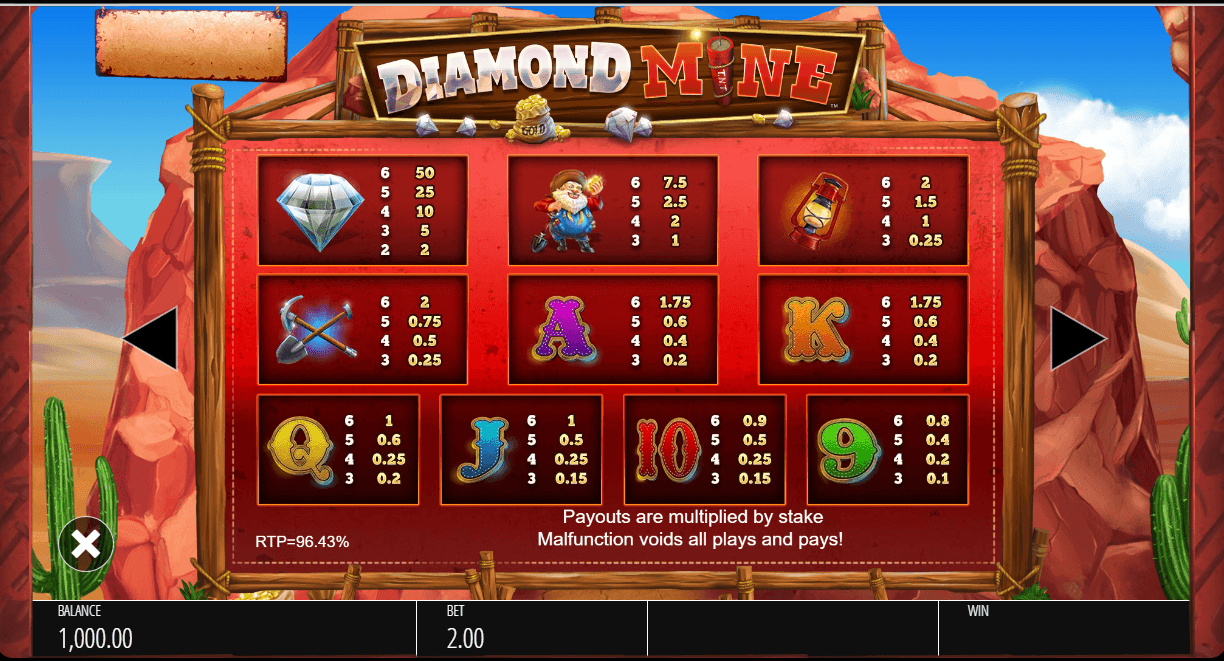 Diamond Mine Megaways is an easy to play, but highly enjoyable slot. The visuals are pretty basic which works great for spinners who don't like any complex features in their slots. There's also plenty of action to anticipate thanks to the cascading reels and MegaWays. If you are a fan of this game, you will love El Jackpotto.