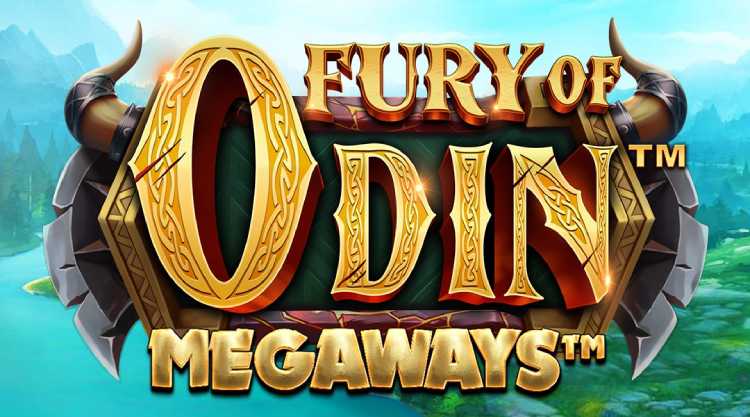 Like most Megaways slots online, this one has a range of bonus features, including; a Free Spins feature, Fury Feature, Mystery Symbols Feature, Max Ways Guaranteed Win Feature, and the Ante Bet Feature.

The Fury of Odin Megaways slot has a maximum potential payout of 15,000x your stake.

How To Play Fury of Odin Megaways

The main game controls are at the bottom of the screen.

So, start by reading through the game info and rules before proceeding.

Use the + and – keys on the right to set your preferred bet.

Click the Spin button to start playing. The reels spin for a few seconds before coming to a random stop.

The other symbols can trigger winning combinations if 3 to 6 matching symbols land adjacent starting from reel 1 on a single spin.

The extra symbols include the wild, scatter, mystery, and special symbols.

Tumbles follow winning spins. All the successful symbols disappear from the reels before new symbols drop. If a new win forms in the process, the tumble cycle continues.

A golden Odin Fury symbol may appear on the top rows of reels 2, 3, 4, & 5 on each spin. The top row usually moves horizontally. All the symbols in the reel below the Fury transform into wilds. Likewise, if a Fury symbol occupies a new position following a tumble, all the symbols underneath turn into wilds.

If mystery symbols appear, they turn into one matching symbol. They can only turn into regular paying symbols.

The Max Ways Guaranteed Win Feature can trigger randomly on a winless spin. The symbols re-arrange with enough on the reels to activate the maximum number of ways to win; it guarantees a win of at least 10x your stake.

Triggering the Fury of Odin Megaways Free Spins round requires 4 scatters to land simultaneously. You win 10 Free Spins to kick off the bonus, with 2 additional Free Spins as a possibility if any extra scatters land.

One of the best parts of the feature is the 1x win multiplier that can trigger after the first winning spin. Of course, the tumble feature also follows, with each successive tumble bumping the multiplier value by +1. The multiplier applies to your winning total after a successful spin. Plus, it doesn’t reset until the bonus feature ends.

Another highlight from the Free Spins is that fury symbols can stay active during the bonus.