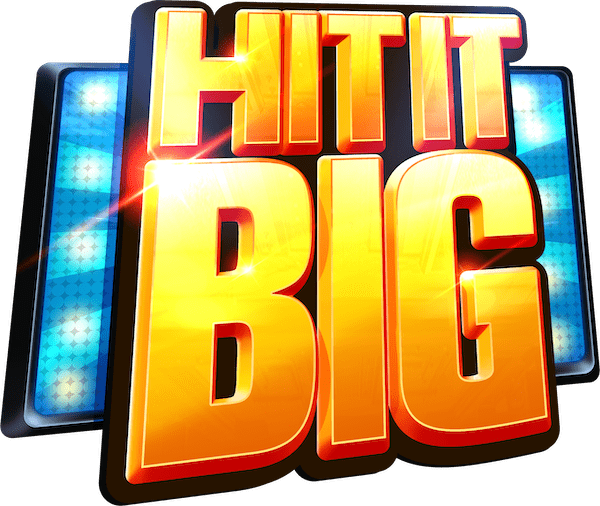 Hit It Big is an online slots game from developer ELK Studios. It is a game which borrows heavily from the world of TV gameshows for its theme, with a dramatic voiceover commentating on the action in a manner which will be familiar to anyone who has ever watched shows like The Price is Right or Wheel of Fortune. There are three reels, five rows and five fixed paylines in this traditional looking game. Click here to play slots now!

Hit It Big has a decidedly retro feel to it, but this does not mean that it looks dated or feels clunky during gameplay. It is a very slick game, right down to the voice over used to provide gameshow style commentary on the action.

The reels are set in what looks like a type of TV studio, and they are populated with symbols which have been used on fruit machines for many years. These are bars and sevens, rendered in different colours. The golden treble sevens are the most valuable symbol on the reels. Deposit and play UK slot games today!

If you spin in three of the Hit It Big bonus symbols, you will trigger the bonus game. This opens up a mini game where you can win significant stake multipliers. These multipliers can reach up to 1000x your stake, so the game is well worth playing. The game’s wild symbol is a crown, and it can replace all other symbols apart from the bonus symbol.

There are buttons located above and below the reels which come into play when features are triggered. There are four features in the game: Win, Respin, Stacked Wilds and Locked Wilds. All of these offer advantages, including respins and significant stake multipliers.

ELK Studios is another games developer which has its roots in Sweden, something which seems to be very common these days. ELK are based in Stockholm, the capital city of Sweden, the company has developed a reputation for the high quality of the graphics that can be found in its online casino games.

As well as the artwork, though, ELK does not skimp on the mathematical structures that underpin its games, deploying techniques like statistical modelling, cloud based computing and big databases to make gameplay smoother and slicker for everyone.

Fans of playing slots online may also be familiar with the ELK Compete feature. This allows you to play fruit machines competitively against other players, and to take part in leagues and tournaments.

Other games from the ELK range include: 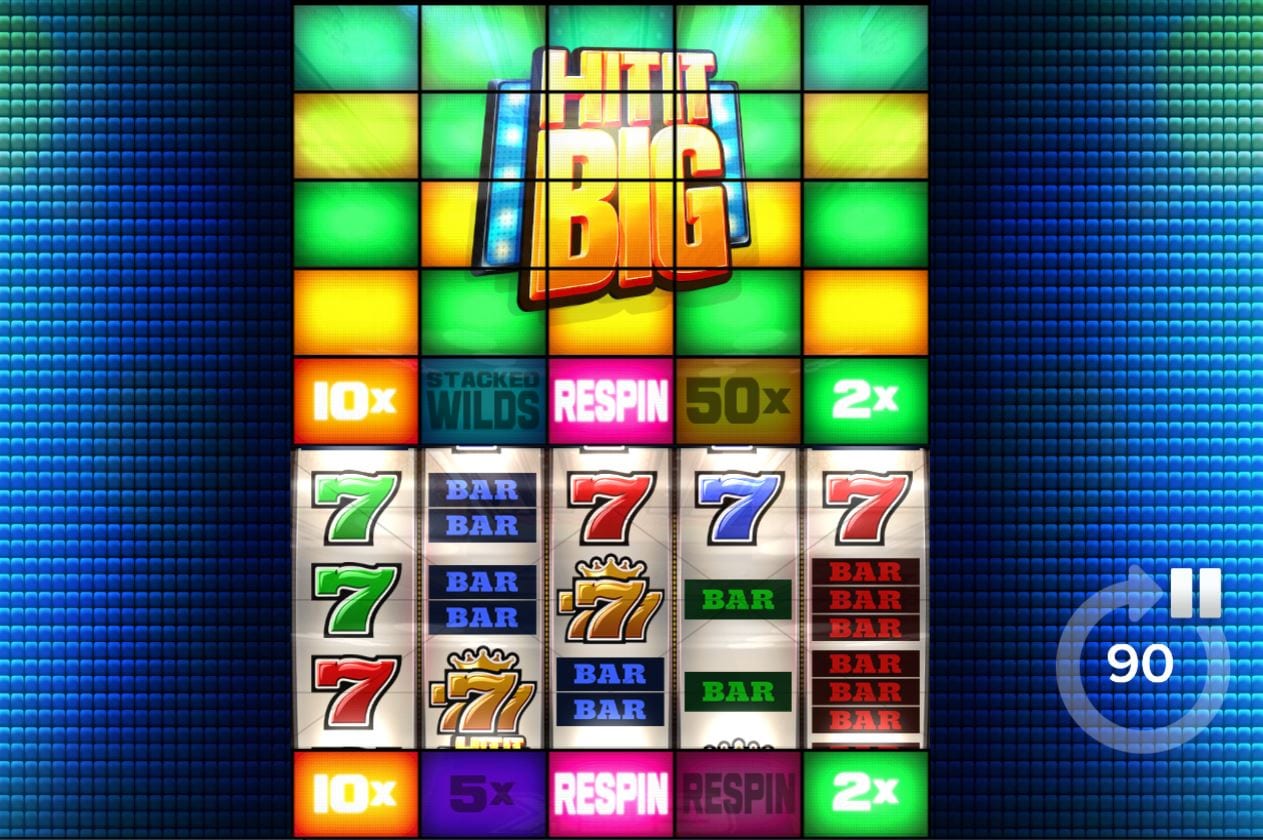 Hit It Big is a good game which is well worth finding in your favourite online UK casino. Offering very slick gameplay and plenty of bonus features, it looks very smooth and contemporary in its design, despite the retro feel to the symbols used on the reels.

There is plenty of opportunity to win some big prizes, with plenty of stake multipliers available. Overall, this game is highly recommended and fans of slots games should make sure they try it. You may also like Spartacus Legendary Warrior!