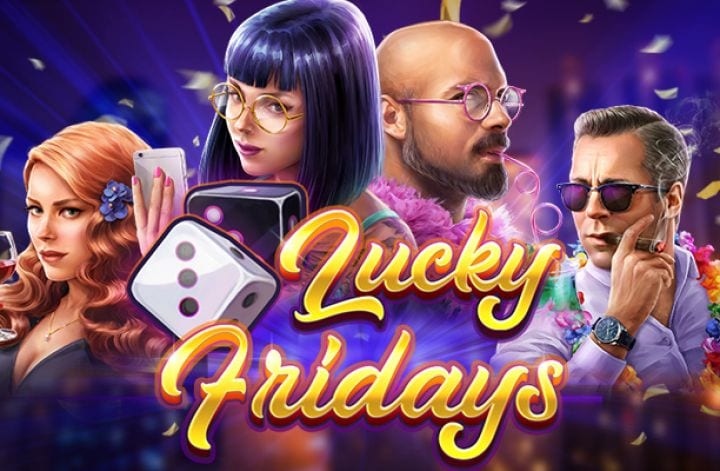 Lucky Fridays by Red Tiger Gaming is a 5 reel, 30 payline online slots game. It is one of the online slots you can play on Wizard Slots. The game celebrates the concept of Friday. Lucky Fridays works in an interesting way- the office grind moves along with each spin with the clocking ticking along. When you make it to Friday 6pm, the party goes on until midnight.

High value symbols in the game get upgraded and you end up triggering the random features. Some of these include; multipliers, colossal 3x3 wilds, etc. The Return to Player percentage of the game is 95.77% and it has got a high volatility. The maximum possible payout in the game is 3,655x your total stake. Stakes in the uk slot games start from 10p to £20 a spin on all devices.

Red Tiger Gaming casino slots are often catered to one type of player; a high roller. Most of their slots contain several bonus features, which to fully take advantage of you will need to bet a high stake. Still,  it is worth it because they games are visually appealing g often boasting the best HD graphics. 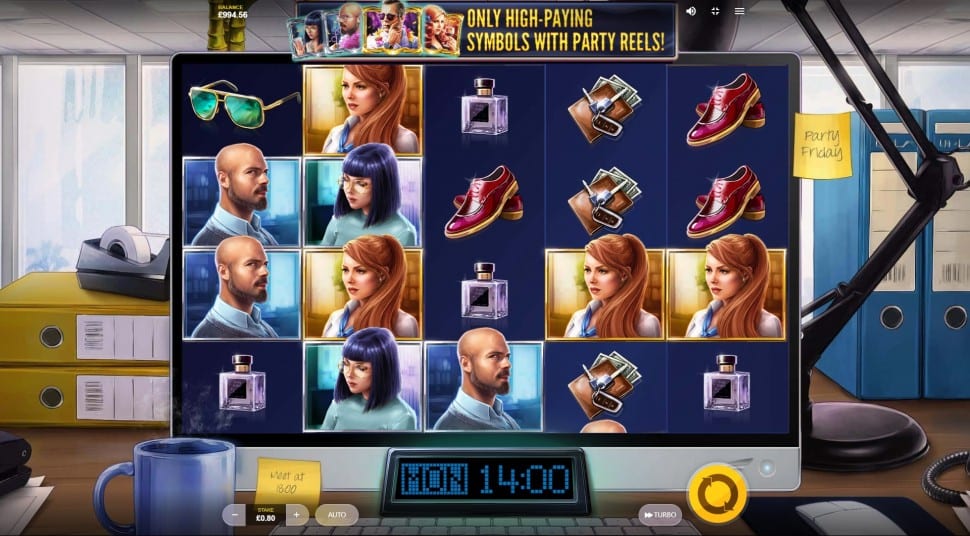 Lucky Fridays is one of those online slots on Wizard Slots that you don’t see often. The action here is set in an office. The reels are placed on a desk with symbols on the reels including; shoes, sunglasses, bottles of aftershave, a gold watch, car keys and 4 co-workers.

Even the soundtrack fits the theme perfectly. You’ll hear calculator sounds and a cash register opening and closing. The male character in glasses rewards the highest value in the game with 5 rewarding 10x your total bet.

The party gets wild when the work week ends at 6pm on Friday. The design changes, the action gets livelier and the slot bonuses can start trickling in. 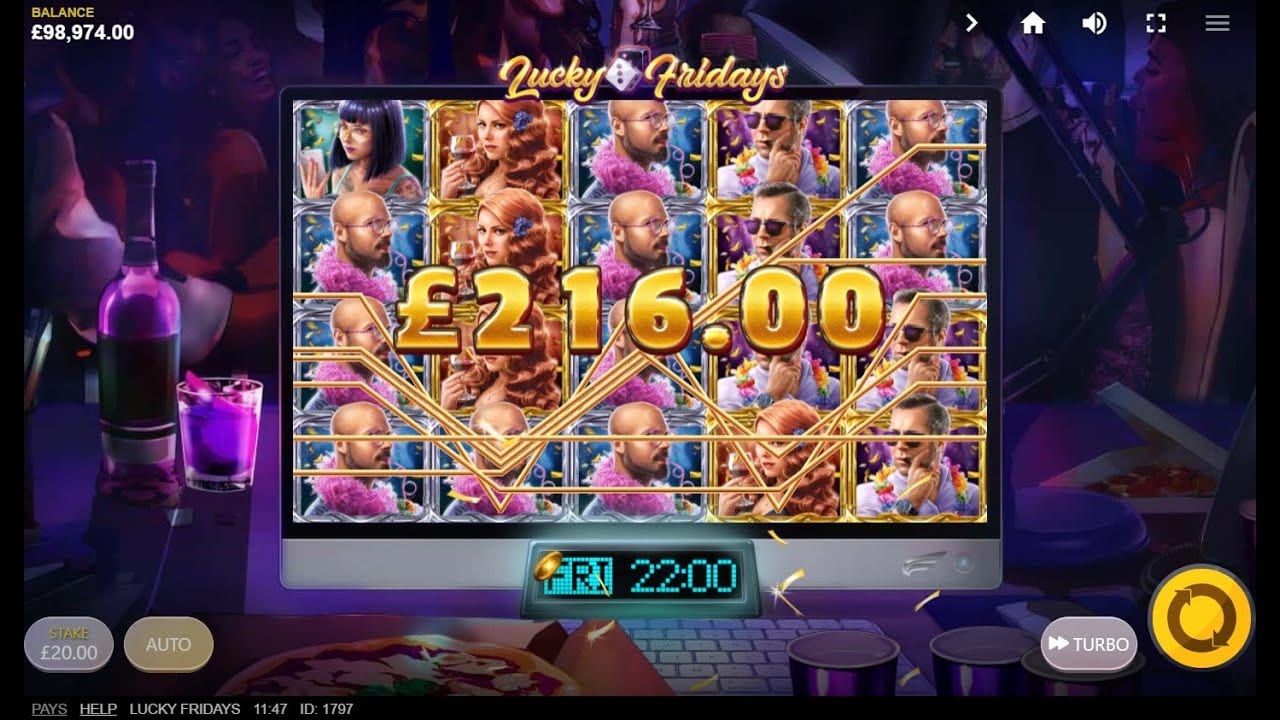 If you like playing online slots on Wizard Slots with bonus features, you’ll like Lucky Fridays. Some of the bonuses you can enjoy include;

Our Verdict on Lucky Fridays Slots

There’s one thing that makes Lucky Fridays one of the most unique online slots on Wizard Slots. It’s the theme. Not often you encounter a game set inside an office. Red Tiger Gaming will win you over with the design, but the gameplay is a let-down. It’s all rather dull, but at least you know to wait for the party at Friday 6pm. Perhaps that is the gameplay sticking to the theme. This part of the game is unique as it’s not often that players know exactly when the bonus features trigger.

The theme is definitely a pleasant surprise. It is one that expert players will enjoy as well as first timers to the online slot gaming world. Lucky Fridays is definitely worth checking out. It is after all, a Red Tiger Gaming slot. For more great slots, check out the Jin Chan Cash slot.