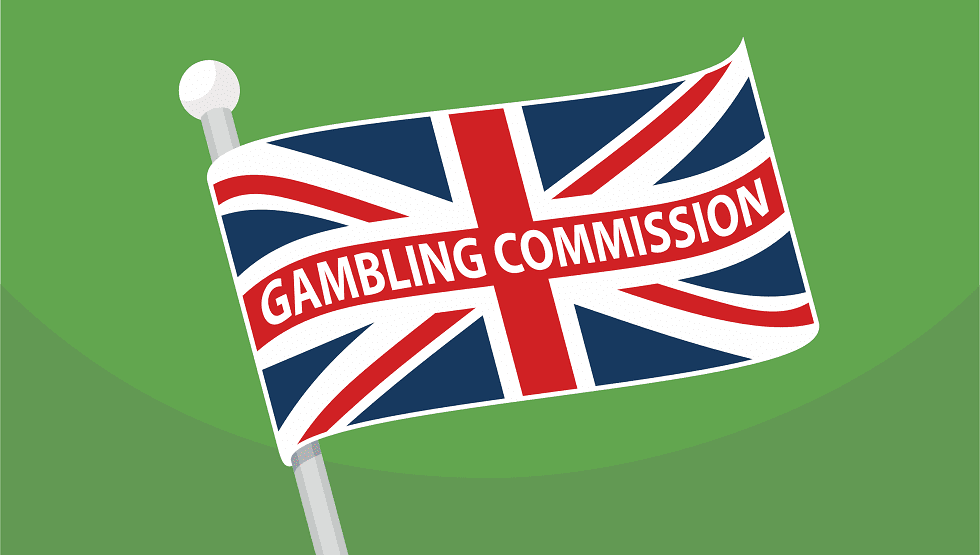 The United Kingdom has had a long history when it comes to gambling – the people of the UK loved it long before the government took note and understood the important part it could play in the economy. It’s quite novel that the first national lottery, and therefore first legalised casino game, was authorised by Queen Elizabeth I, the daughter of King Henry VIII, who was known for banning gambling as he believed it to be a distraction. Discover online casino slot games today!

Movement towards the first Legal Casino

Horseracing became increasingly popular during the industrial revolution, however, it was not legal. The government accepted that the rich and the wealthy were betting on horses, but the lower classes were still penalised if they were caught betting. The Betting Act of 1853 prohibited commercialised gambling, although wealthy people betting on horses when they attended the races was accepted, in 1906, the Street Betting Act came into force, hoping it would help to criminalise those who betted in public (the lower classes who took to the streets to do so as they couldn’t afford the horse racing events), however, it was ineffective, and led to an increase in criminal activity. If you are itching to play some, check out slots here! 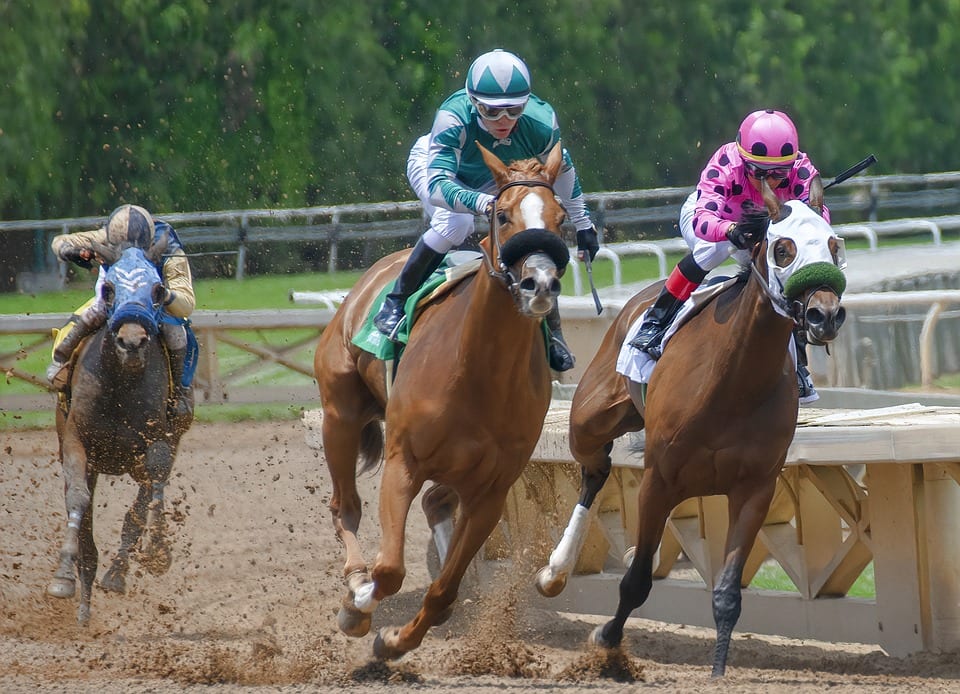 The betting and gaming act was passed on September 1, 1960, as a way for the government to take control of the situation – by pulling in the people from the street, therefore reducing crime, and in turn, benefitting the government with increased revenue. This meant that gambling was allowed in licensed shops that were under government supervision.

Booming business for Casinos in the UK

Unsurprisingly, as soon as it was passed and gambling was legalised, betting shops with new slots opened at an astronomical rate – some say it was around 100 a week. One of the people to take note of this legalisation and wanted to bring the fun to the masses was George Alfred James. He opened the Casino Club Port Talbot in Wales in 1961, believed to be the first legal casino in Britain. It was open to members only, and he opened it on the first floor of his Port Talbot shop.

Port Talbot is home to the Port Talbot Steelworks, which is one of the biggest steelworks in the world, and back in the 60s, it was the biggest steel town in Europe. So, George Alfred James opened a fully inclusive gambling house in his Port Talbot Shop, with a casino, bar, restaurant, and a dance floor – where cabaret was often performed. People loved turning out to spend an evening at the casino – watching cabaret, wearing glamorous clothes, and learning to play blackjack. Religious leaders weren’t happy with the opening of the casino though – as is the case today, across the globe. 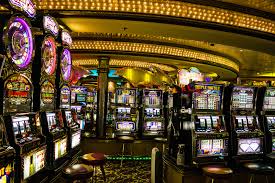 After his venture was a booming success, George kept on opening casinos across the country, such as Charlie Chester Casino and Golden Horseshoe in London, and the Kingsway and Grand Casino in Southport – they were casino-cum-cabaret style establishments, with fine dining, just like the Casino Club Port Talbot.

Today, there are over 100 land-based casinos open in the UK – and it all started with the first steps of George Alfred James, aka the “Father of British Casinos” and his Casino Club Port Talbot in Wales. For a thorough guide of best slots you can play, click here.