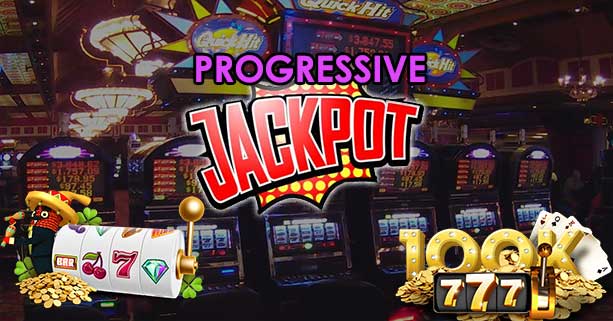 How Do Progressive Jackpots Work?

For players wanting to find the option of winning big, progressive jackpots are a good style of game to look out for.  The work through the concept of the more players, the more money is available in the jackpot, though there are different types of progressive jackpots for you to look out for more specifically, too.  But generally, as more players join the slot game or games, the more money there is to be won if you are lucky enough to win the jackpot at that given time.

Progressive jackpot based games can be found in physical casinos as well as online and can be enjoyed by players equally as much in either setting.  Poker tournaments and bingo halls are other settings commonly associated with progressive jackpots across the country.  They are enjoyed by players because everyone has an equal opportunity of winning the jackpot and there is no way of being able to cheat the system to get your hands on the big prize money.  The only person you need to make friends with when you are playing a game with a progressive jackpot is that of Lady Luck. If you're new to this gaming style then you can learn how to play jackpots here.

How is the Jackpot formed?

Progressive jackpots are created most commonly when multiple different games in one setting are all linked together to form a much more enticing sized jackpot.  As more players join each game, the money increases.  This is because a part of each player’s bet is contributed towards the jackpot to increase it.  So yes, the more you bet and the more players joining the included games, the higher the overall cash prize will be. This is the perfect game type for those looking to win at online slots as its so easy to play and understand how you can actually win.

Progressive jackpots do not have a cut-off point – they are not controlled by time or monetary value as to when their tipping point is determined.  They simply continue to grow until the winning formula has been hit upon by some fortunate sole.

As the size of the progressive jackpot increases more and more, the more players have their attention drawn to it and therefore it increases again and at speed.  Everyone can imagine themselves being the winner and wants to have an equal chance at landing that big jackpot prize fund.  Every single player has exactly the same likelihood of winning the progressive jackpot as the winning formula has been created by the Random number generator, and there is no way to beat RNG on slots, guessed or pre-determined, which is another draw of players to the progressive jackpot games, as no skill or strategy is required to play so you don’t have to be a professional to be in with a chance of winning big. 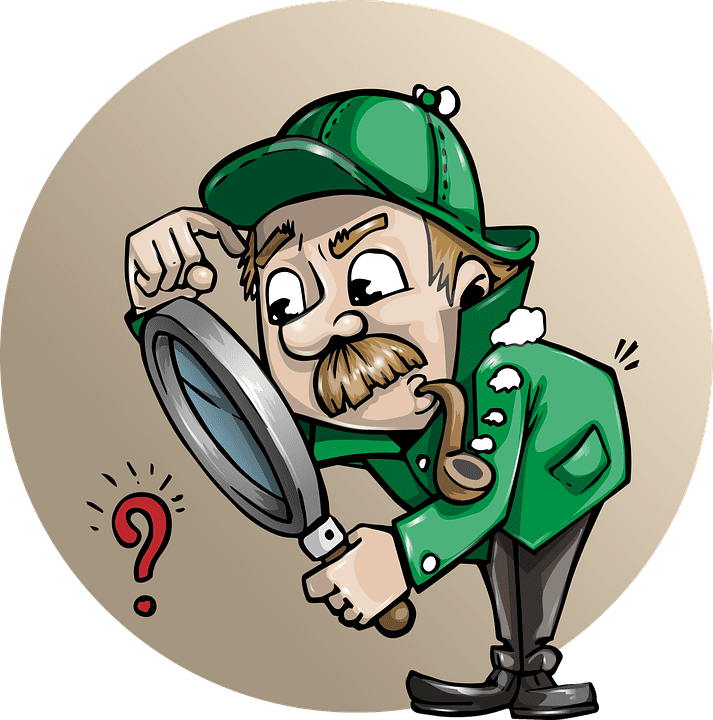 What does RNG mean?

The initials RNG stand for random number generator and this is the method responsible for determining the winning combination in a progressive jackpot game.  It is a combination of science and maths which creates an uncheatable code, where a winner can only be found if their code of numbers matches the RNG code precisely.  There are plenty of near misses but you need to be exact to win.  No strategy and tips guide to slots will enable you to get one over on the RNG as it has so many different levels of code within it to prevent you from being able to work out what is happening next.  This is done to make sure that all players, skilled or not, have as much chance of winning as each other – fairness and equality are paramount when playing progressive jackpot games.

When do Progressive Jackpots Pay?

There is no time or monetary value at which a winner is determined when playing casino slots, only the matching code between player and RNG.  Until this precise moment, the progressive jackpot will continue to rise over and over again.  This is the draw for players towards progressive jackpots as they like the idea that there is no limit on the jackpot value, time of play or their likelihood to win.  It is very much an all-inclusive style of gameplay in casinos and online and there are multiple ways in which progressive jackpot styles are used, including that of standalone, local and wide area network.  Each of these different types of progressive jackpots are accumulated in exactly the same way with additional players contributing towards the jackpot and increasing it, but they differ in payouts as follows: 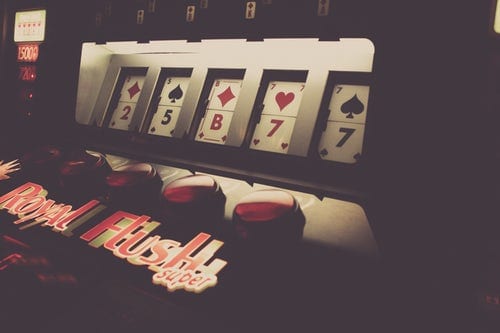 This form of progressive jackpot came about as the next generation of the standalone as players began wanting the bigger jackpots and casinos became affluent and popular enough to respond to player wants.  The local progressive jackpot connects multiple games from the same original location, like one specific casino or gaming site, all into the same jackpot for it to accumulate at an increased speed.  With multiple different games’ players all attributing to the jackpot, it rises at speed to big figures with winnings frequently seen up to $100,000 and often above in many settings.

Wide area network progressive jackpots are where the enormous wins lie.  For frequent players, the draw of having the potential to become an instantaneous millionaire at a minimum is a huge draw.  These are the types of games which draw the biggest crowds and even the professional players cannot resist a flutter on these games even though their skills and strategies are redundant.  For these ginormous progressive jackpots to be formed, multiple casinos from one state or online gaming sites owned by one company, all accumulate specific games.  You can watch the jackpot increasing by the thousand, not by the pound or dollar, and this is where the excitement and wide-eyed feelings grow.  Winnings can frequently be seen anywhere between $1 million and $10 million and this, for anyone, is an utterly life-changing amount of money to win.