Ancient Script by Red Tiger Gaming is a 5 reel and 10 payline slot. It's got an ancient Egyptian theme and is centred on the Free Spins feature. During the feature, the plinth towards the right of the reels can turn into a random symbol on a winning spin.

The plinth expands to provide big wins. You can also win from 5 of a kind wins which can turn out to be huge. You can play the onlineslots on desktop, tablet and mobile for stakes starting from 20p to £500 per spin.

Ancient Script takes you back to ancient Egypt when you play slot games online like this. It's an easy game to play with nice looking visuals. The reels are overlooked by a glamorous palace and gently swaying palm trees.

Symbols on the reels include playing card symbols and Egyptian themed objects like the Eye of Horus, an ankh (cross), a staff, a pyramid and hieroglyph. The pyramid symbol pays the highest value of 50, 150 or 400 coins when 3, 4 or 5 land on a payline.

There's a plinth towards the right of the reels which transforms into a random symbol when a winning free spin occurs. Each winning symbol expands to fill the entire reel. 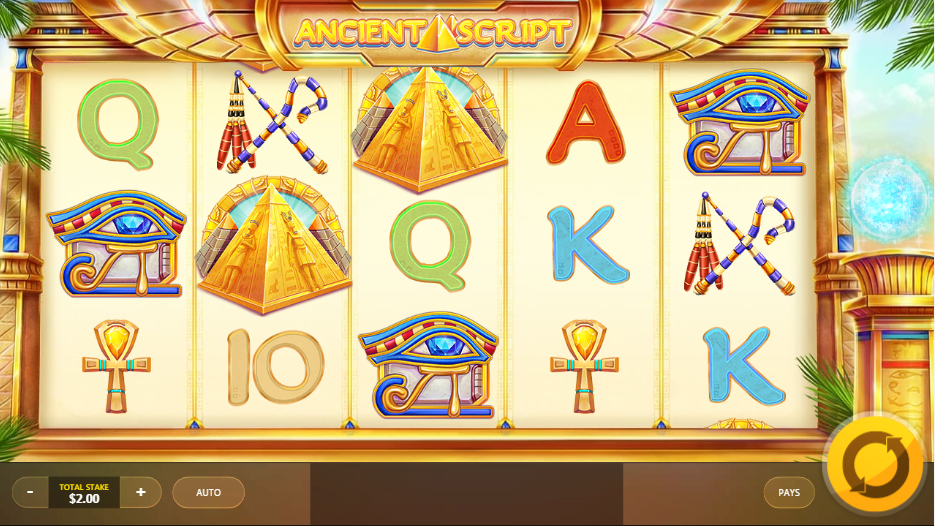 Red Tiger Gaming hasn't been operating that long, the company was launched pretty recently in 2015. That may lead you to assume that they are a new player in the industry, but that couldn’t be farther from the truth. The company was formed by industry experts with vast knowledge and experience in the industry.

Their team consists of web developers, graphic designers, mathematicians, game developers, psychologists, etc. It's a diverse mix of talents and no wonder their games are so good. Click to play online slot best games. 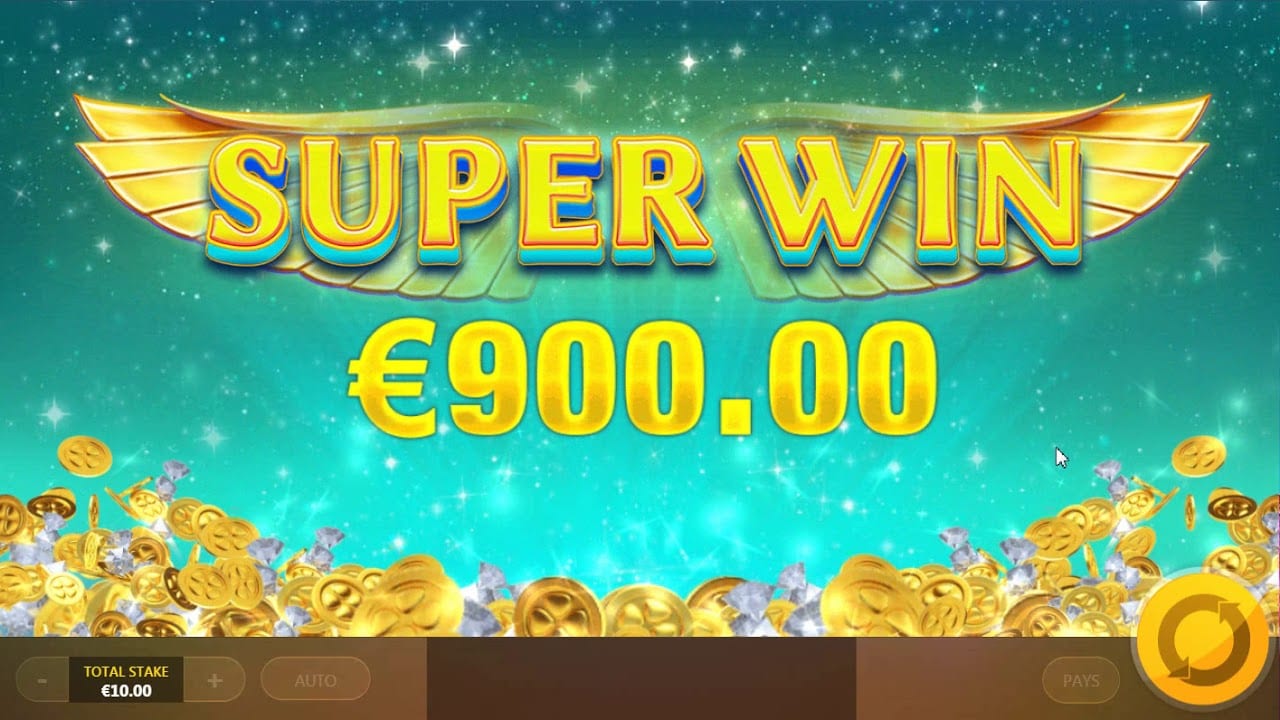 As is common with many Red Tiger Gaming slots, the Free Spins feature is difficult to activate. It can be a hit and miss when it hits, but can also offer great rewards if the symbols in the expanding win feature come into play. The variance of this slot is pretty high so you’ll go through a lot of dry spells,  but be prepared for the occasional coins when you get lucky with the free spins feature.

This slot has a nice design and includes a range of features. It's not one of the most eye catching Red Tiger Gaming slots out there. The bonus features here can deliver a stream of luck which makes it worth a spin. Place your stakes from 20p to £500 and start spinning. Or why not try Swipe and Roll?