Bear Money is an online slots game from Inspired Gaming which is based on a theme which borrow heavily from the famous cartoon TV show Yogi Bear. Picnic baskets and their contents make up most of the game’s symbols on the reels, while a hungry looking cartoon bear can also be seen on the screen during gameplay. There are five reels and three rows of action on offer, with 10 paylines. Play UK slots today!

Anyone who has enjoyed the adventures of Yogi Bear over the years will find plenty that is familiar in this game. The symbols that populate the reels are items that you would find in a 1950s picnic basket, with slices of pie, jugs of Kool Aid, sandwiches and slices of cheese being found in the game. The game’s logo is the highest value symbol. The graphics have a charming retro feel to them too, and the soundtrack adds a touch of charm to proceedings. Deposit and play UK slot games today!

The picnic basket symbol is the one to look out, as it can trigger the Multi Cash Collector bonus. This bonus is triggered when you see at least six picnic baskets on reels one to four, and a bonus symbol appears on the fifth reel. 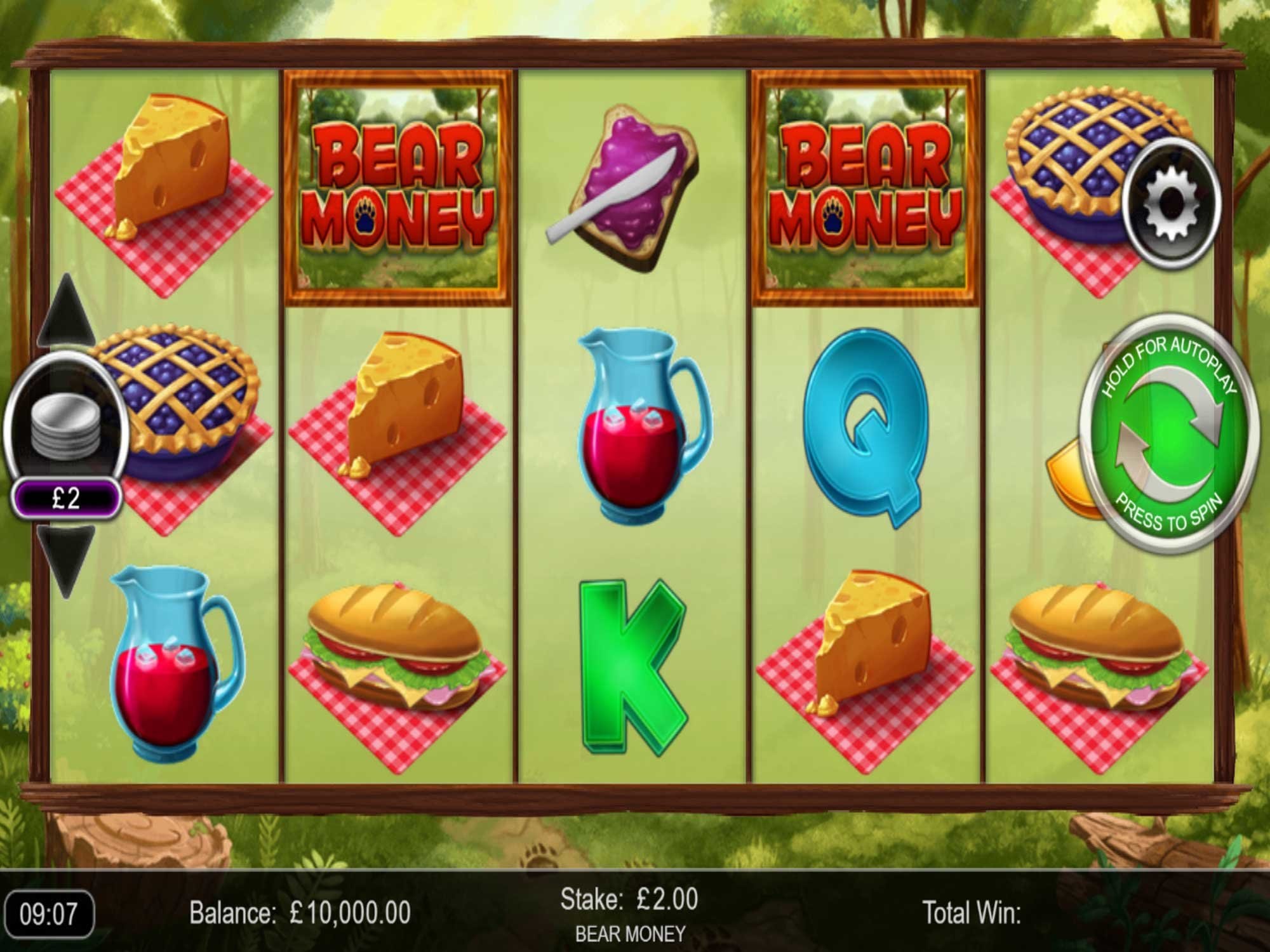 Inspired Gaming is a British company which specialises in a concept known as Server Based Gaming (SBG). This system makes running gaming systems, such as lotteries or slots online games, from a central location much more simple.

The company has been around since 2007, but in 2010 it took another leap forward, when it was was acquired by a private equity fund called Vitruvian Partners. This led to a significant refinancing, which allowed the company to expand beyond its traditional markets in the United Kingdom and Italy. A significant proportion of their activities is devoted to servicing the growing virtual sports betting market.

Although it has not released a vast catalogue of slots games yet, Inspired’s titles all offer good quality gaming experiences. The HD graphics are a particular selling point.

Other games from Inspired Gaming you might see in an online UK casino include:

To find other games by Inspired Gaming or to read more, head to Wizard Slots. 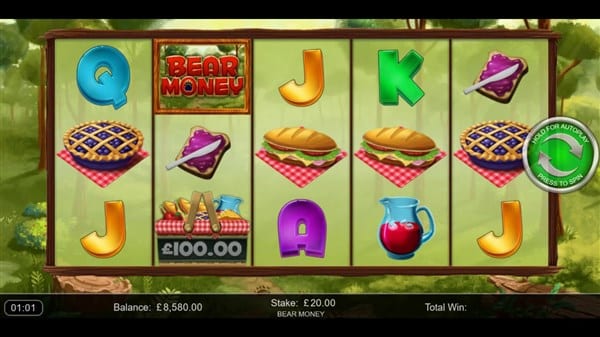 If you enjoy playing fruit machines then you will find plenty of enjoyment when it comes to Bear Money. The game’s bonus features offer plenty of entertainment, and the overall concept is fun, and will be enjoyed by fans of old cartoons in particular.

The graphics have a genuinely charming quality to them, and gameplay is very slick and smooth. This is a game well worth looking out for in your favourite online casino.