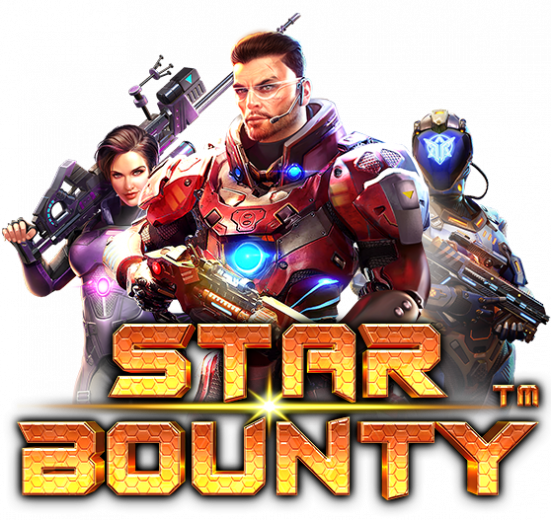 Star Bounty by Pragmatic Play is a 6 reel, 4,096 ways to win. You should check it out if you’re looking for Pragmatic Play online slot casino games. This one is sci-fi themed and it’s going to get you enjoying features like; free spins, multipliers, wilds and cash prizes of up to 25,000x your stake if you’re lucky.

The free spins feature wins you as many as 24 free spins where wild multipliers rise up to 27x. Stakes in the spin slot games start from 10p to £100 a spin on all devices.

Pragmatic Play is an online slot developer that started operating in mid 2015. They’re one of the fastest growing online casino game providers. The company has over 150 employees who produce the company’s incredible games at the company headquarters in Sliema, Malta. They have a wide collection of 3 reel, 5 reel slots and other live casino games.

If you enjoy playing sci-fi themed slots online, you’ll want to check out Star Bounty on Wizard Slots. Star Bounty takes players on an intergalactic adventure to distant planet where a floating spacecraft can be seen in the background.

The visuals look like they’re fresh out of comic book with symbols on the reels include; card values A, Q, K, J, 9 & 10, 2 aliens, 2 bounty hunters male and female and 4 space insignia markings. The male bounty hunter awards the highest reward where 3, 4, 5 or 6 pay 1x, 2x, 7.5x or 15x your total bet when they land on the reels. 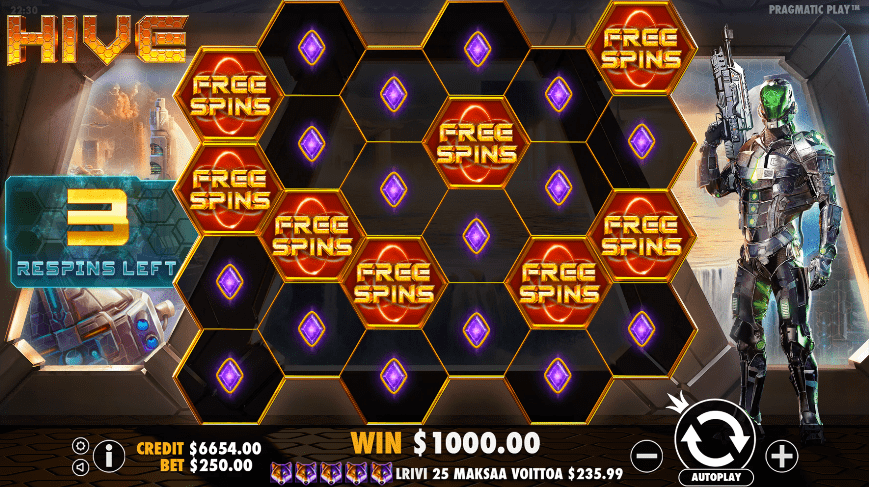 Star Bounty is one of the most well executed sci-fi themed Pragmatic Play slots online. Take a look at the bonus features and decide for yourself.

There are also wild multipliers activated during the spin to further along your wins. These can appear randomly and award double or triple multipliers.

Our Verdict on Star Bounty

Not many sci-fi themed slots online look like Star Bounty on Wizard Slots. Pragmatic Play has got some sharp visuals on display. The game has got exciting features starting with the tumbling reels in the base game.

There are also free spins and wilds that might appeal to you. Take a look at Star Bounty to enjoy a Return to Player percentage of 96.61% and wins that reach 25,000x your stake a spin. While you are here, why not try the Sparticus MegaWays slot.