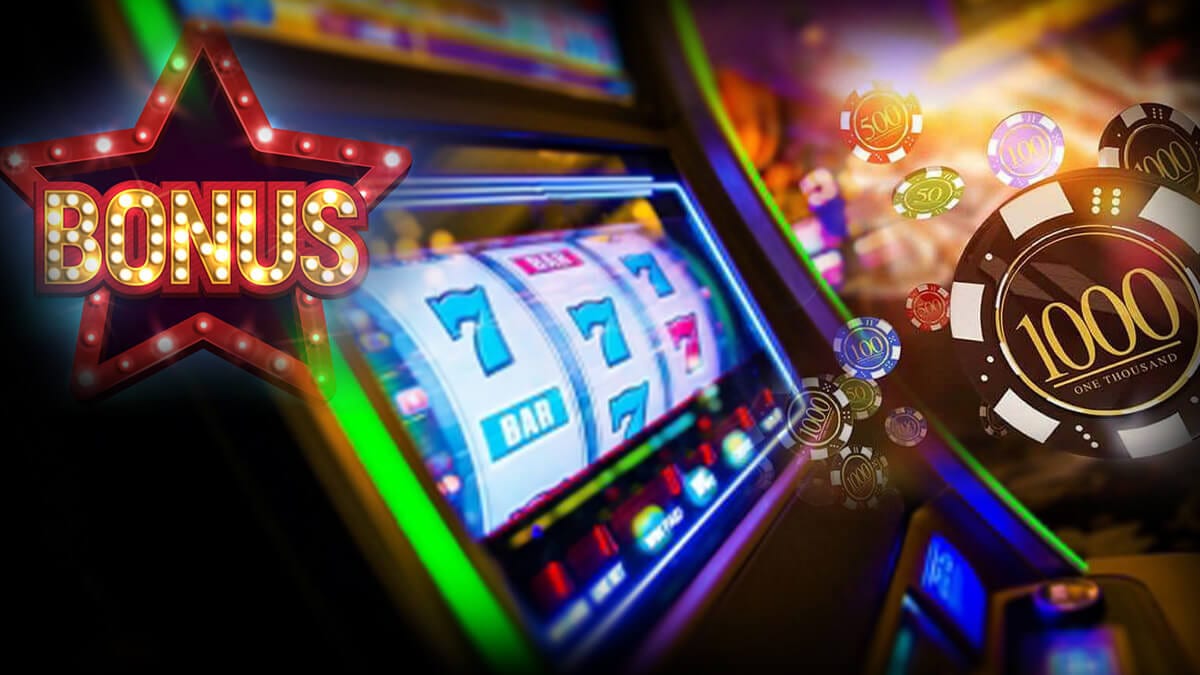 Whether it’s sports, exams, or slot machines, there are always people who find a way to cheat. Ever since the first slot machine was created, there have been gamblers who cheat the system. The slot machine cheats that people have got away with over the years are all very creative and conniving. Interested to hear what they were? Here are 10 slot machine cheats you need to know about!

Using fake coins was a very popular method of cheating on slot machines. This slot machine cheat involved using counterfeit coins to hack fruit machines. Cheaters made these fake coins in bulk so that they had a good chance of winning when they went to the casino. With fake money, they were able to win a great amount of real money.

Another uk slot games' cheat was the monkey paw. This was made famous by Tommy Carmichael, one of the biggest slot machine cheats in history. Carmichael created a cheating device out of a guitar or piano string which was attached to a bent metal rod. The monkey paw was fed through the air vent of the fruit machine until it reached the switch that triggered a payout. By clicking the switch, Carmichael was able to win the jackpot.

Next up is the light wand. The light wand is a small light that is connected to a wire. Gamblers would use this to help them cheat by putting this light wand in the coin hopper. This blocked the light sensors of the fruit machine. Why would they want to block the sensors? So that the machine continued to pay out money leaving the cheater rich.

Using coat hangers used to be a very popular slot machine cheat. It was very convenient as most people could get hold of coat hangers. People would stick the coat hanger into the fruit machine to confuse how the slot machine would payout.

The yo-yo cheat was a fun and creative way to cheat slot machines. To use this method, cheaters would tie the yo-yo string around a coin and put it into the slot machine. The slot machine would register it as a real coin and the cheater could pull the string to get the coin back and continue to play until triggering a win.

Some of the first fruit machines were made of metal so the magnet trick could be used. Cheaters could use a magnet to control the combinations that appeared. Once a win was spotted, cheaters would remove the magnet and receive their payout.

#8 Get Inside the Machine

This slot machine cheat seems so bizarre and we don’t think it was the most popular. However, one woman in Nevada got inside the slot machine in the 90s. She manipulated the reels so that she could win but she never got the payout as obviously, she was caught and arrested right away.

Casinos have refused to pay out a jackpot several times due to software glitches. Players could trick the fruit machine and activate a glitch that could pay out the jackpot. This was done by playing particular stake patterns and games.

The cheat code was a slot machine cheat that was particularly used by the engineers of slot machines. To do this cheat, they could rig the codes on the slot machine to their own advantage so they could win big.

As you can see, there were many fascinating ways that people used to cheat slot machines. These are certainly cheats you wouldn’t be able to get away with now!