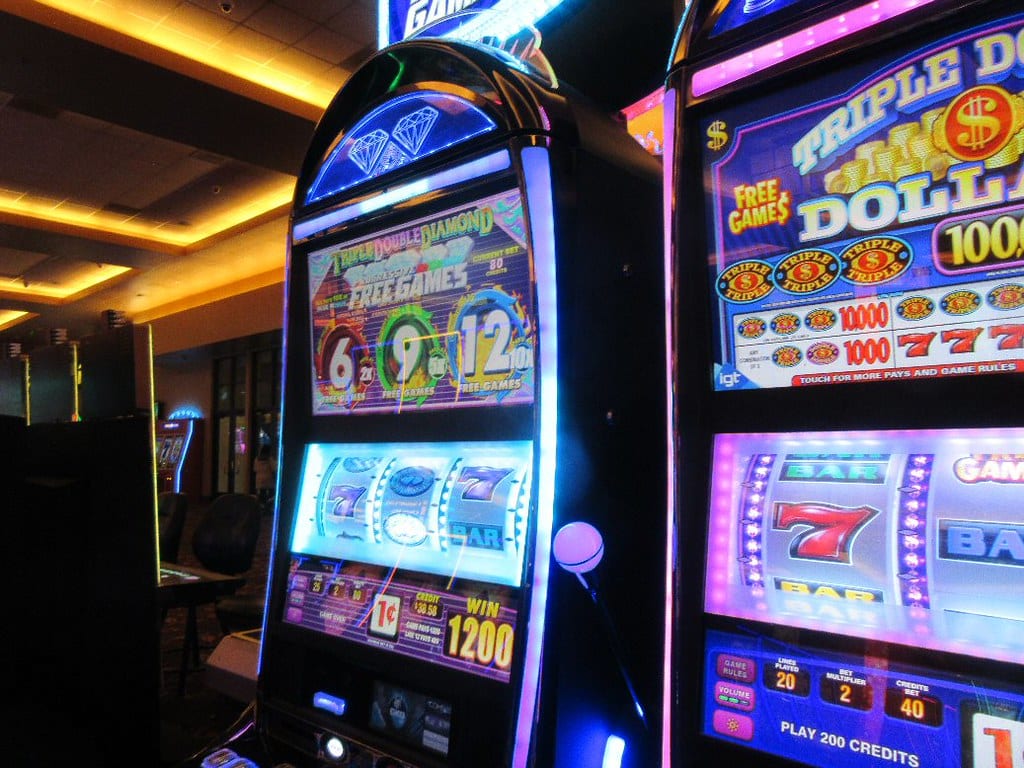 Why Not To Play Free Demo Slots For Fun

What are Demo Slots?

Demo slots online are created to be almost the exact same as the usual online slots available. The exception is that betting real money does not occur. Instead, a free ‘virtual currency’ is utilised to bet on the slots. This virtual money is digital only and cash out is not available on demo slots as there’s no real money deposited. The demo acts as a free trial mode, often so players can test out or practice on the fruit machine before deciding to deposit. Often online slots games will have a demo mode which uses the same theme, symbols, pay-lines etc.

A demo slots main objective is to persuade players to continue playing the game by depositing. This is done by convincing the player that the game is worth playing so that they can determine whether it’s an enjoyable slot games to play. It also allows them to learn that particular online slots nuances, whilst having no risk of monetary loss as they adapt. Overall, it allows the player to determine whether that online slot game is one they want to deposit in to play.

As software developers and casinos are continuously trying to create unique and original slots games to entice players, demo slots also work to market these new games. Players are less likely to want to risk their money on an unknown game where they’re unsure of enjoyment and variations of play. Therefore demo slots games have often been used as a marketing tool to gain players on lesser-known slots games.

However, despite the historical benefits of demo slots, there’s been many rising issues in recent years. Most of these are to do with the increased use of them by all casinos, and so many casinos have responded by removing demo slots from their catalogues of games.

Why Have Demo Slots Been Taken Off Most Online Casino Sites?

Despite the objective of demo slots being to convert free players to depositing and long-term players, there’s been an increasing view from casinos that new players aren’t being converted through demo slots. This means that in the eyes of online slots UK, demo slots just aren’t seen as a profitable option for their sites.

This ineffectiveness could be from the ever increasing selection of demo slots online that have been available. With so many online slots games that have different themes and characteristics, players who play for fun rather than profit never need to deposit. These players can use the demo slots games and free to play games and continuously move from one to the other as they get bored or want a new challenge. This switching means that there’s a whole section of players who enjoy online slots games but aren’t depositing in any casinos.

On the other hand, demo slots can also be seen as a problem when it comes to responsible gambling. They are, essentially, giving people a taste of what is to come and can be seen as very enticing to someone that is having problems with gambling. This is because they do not even need to sign up to a site in order to play them and this can coax them into actually spending money in order to gain full access.

The accessibility of free to play fruit machine games through the use of demos brings another point forward. A concern was raised to the UK Gambling Commission from Anne Longfield, Children’s Commissioner for England, about the worry that children have such easy access to see multiple online slots games, which with demos allows them to actually start playing. This comes with the increase in children owned devices such as smartphones, tablets and laptops, and limited restrictions as to what they can do. Meaning they’re more likely than ever before to stumble across demo slots games.

When online slots games are normalised for young children, this generally has a stronger impact on behaviour than when adults play them, leading to the encouragement of addictive behaviour even when playing the slots games for free. There have been calls for stronger restrictions and regulations on online slots games in general, of which demo slots are included, where some casino sites chose to take action by removing the option of demo and free play slots to deter younger players. Instead, check out the best online slots that most players trust!

Another issue with demo slots online is the increasingly negative perception of them from players. These players have become wary of demo slots as a true to life representation of the real slots they promote because they believe the demo slots have higher chances of winning compared to the real ones. Despite all demo games needing to comply with regulations that state that both the demo and real version slots game need the same statistical chances, this is a real worry perception-wise. This wariness can also attribute to fewer players converting from the demo slots to becoming new players of the real slots games. This further causes casino sites to see demo slots as an effective means for converting players into depositing players.