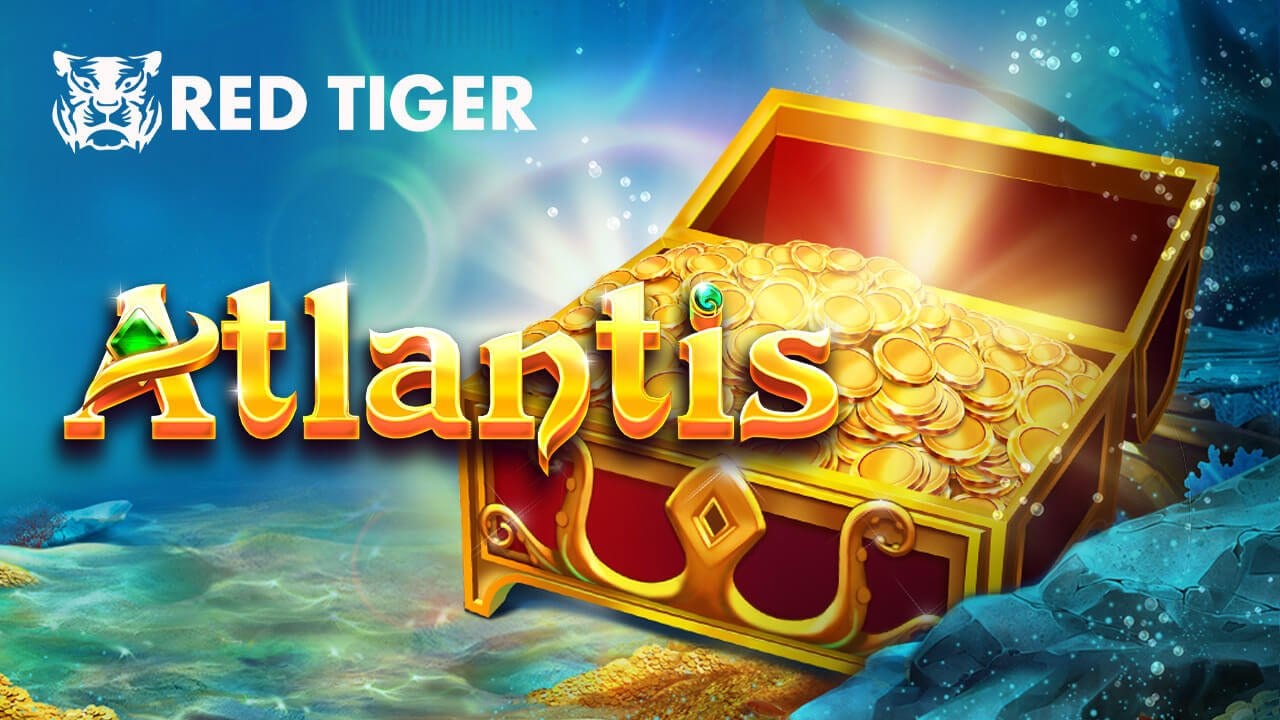 Atlantis Slot by NetEnt and Red Tiger Gaming is a 5 reel, 40 payline freeslots game that is one of the Greek mythology online slots you can enjoy on Wizard Slots. Features in the game include; free spins, colossal symbols, re-spins, stacked wilds, etc.

There’s also a nudge feature where the Nudge Wild appears, gets nudged around the reels leading to a fully wild reel. If all the symbols on the 3 middle reels get highlighted, a Colossal symbols re-spin will be awarded.

Uncover more secrets right here on Wizard Slots casino for stakes starting from 20p to £200 a spin on all iOS and Android mobile, desktop and tablet devices.

This was before they made the move to HTML5. The NetEnt casino software is used by over 300 fully licensed portals. In addition to online casino software, NetEnt also uses a live dealer casino platform called NetEnt Live Casino, and they also own a mobile gambling platform they call NetEnt Touch. 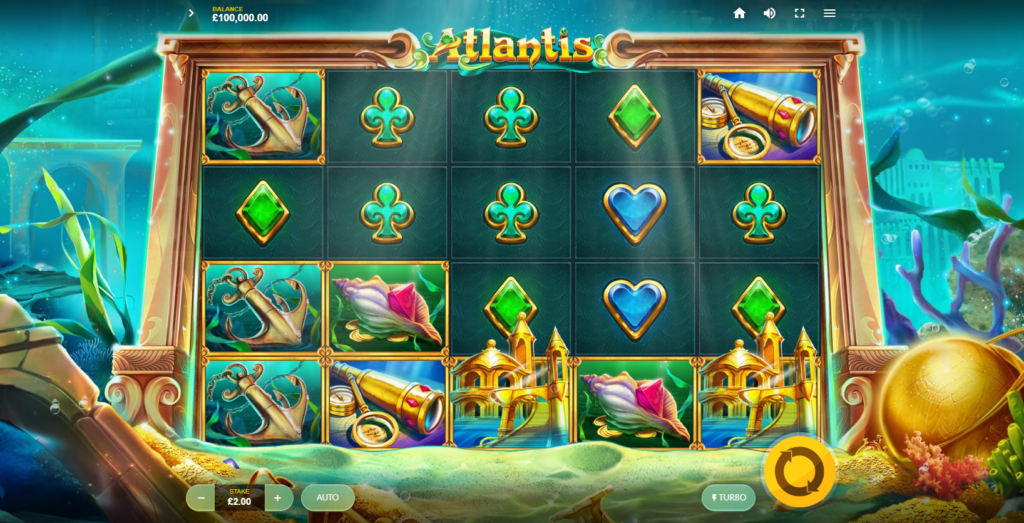 The Atlantis Slot game is based on the lost city of Atlantis. It’s a win both ways game, where spinners will get to dive onto the ocean floors where they get to relive an ancient tale based on the elusive Atlantis. Punters who enjoy a Greek mythology theme will enjoy learning new facts about Atlantis thanks to NetEnt.

The gameplay has this way of putting you at ease right from the instant you see the design. Symbols on the reels include sea creatures like jellyfish, turtles, crabs and their gem versions. The clam rewards the highest value in the game where you receive 400x your line bet for 5 appearing on a payline. The mysterious mermaid acts as the wild symbol in the game. 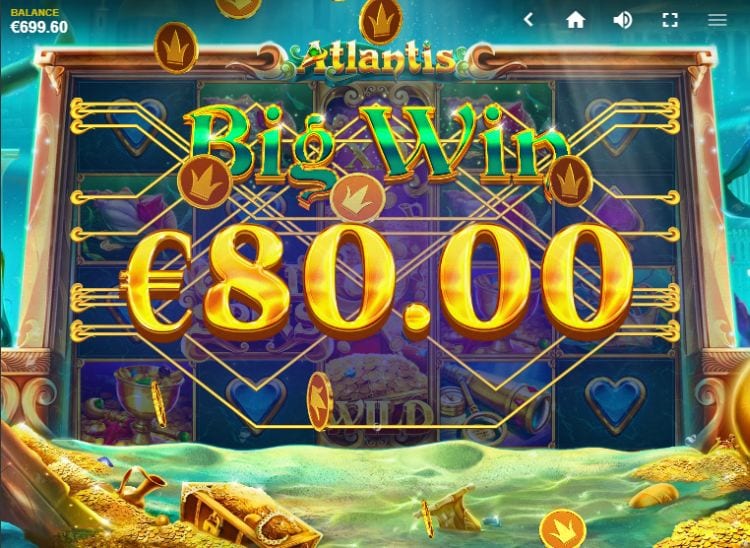 Atlantis Slot has got some exciting slot bonuses on offer and you’re lucky because it’s one of the online slots you can find on Wizard Slots. They’re also not complicated, take a look at them below. 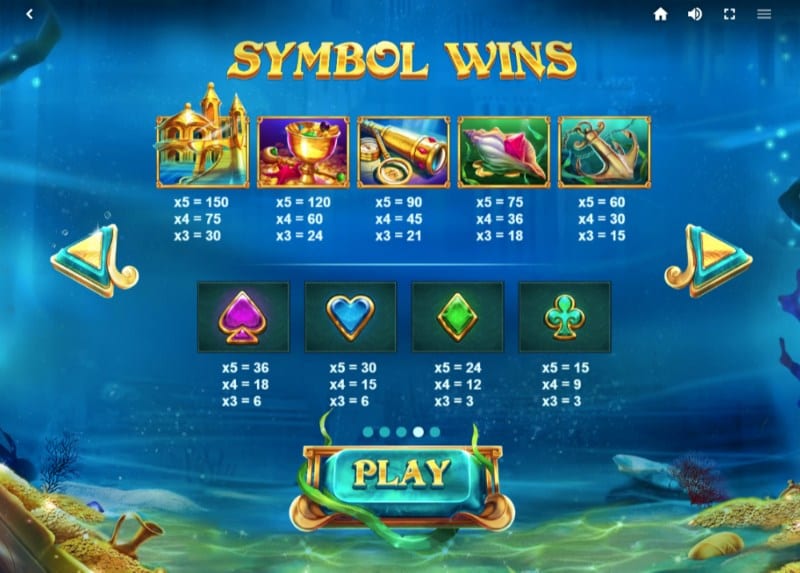 Our Verdict on Atlantis Slots Game

NetEnt has once again proven to us why they are the best slot developer. Secrets of Atlantis is just one of their countless online slots that you can play on the Wizard Slots online casino. The design is top notch as usual, but the gameplay is definitely what will you have you mesmerized within seconds.

Everything flows smooth and easily. Soon enough, you’ll be enjoying that bonus round that includes 2 amazing bonus features. You won’t see a Colossal symbols Re-Spin round like this one come around that often especially because you land those colossal stacked wilds one after the other. In the Nudge Wild feature, a wild symbol can appear partially or fully.

If only part of the Nudge Wild appears on the reels, the wild gets nudged around and covers the entire reel leading to explosive wins. This is a medium variance slot game where wins reach up to 1,600x your stake on a single spin in the base game. You can also try the Robin Hood’s Wild Forest slot right here at Wizard Slots.