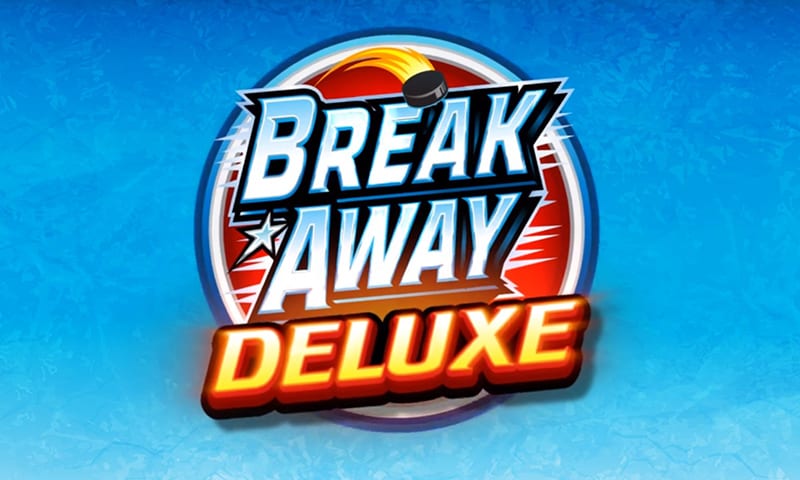 Break Away Deluxe by Microgaming is a 5 reel, 18 to 88 payline slot. It has an ice hockey theme with features on the slot including; multiplier trails, Rolling Reels, free spins, Growing Wilds, etc. Stakes in the game starts from 18p to £44 a spin on all iOS and Android devices.

For the best slots today follow the link above or read the full review below!

About the Break Away Deluxe Slot Game

The Break Away Deluxe logo acts as the wild and lands on the 3rd, 4th and 5th reels in the main game and all the reels except the 1st reel in the Free Spins feature. It can replace all other symbols except the scatter (the flaming ice puck), can land super stacked in the main game and during the Free Spins feature. Each of the wild stacks grows by 1 during every spin.

Break Away Deluxe uses the Rolling Reels feature where winning symbols are removed from the reels when new symbols land to make way for new ones.

Spinners can receive up to 60 free spins because you can get 5 rolls from every free spin. The largest wins come from the 8x multiplier which results in payouts of over 3,000x a stake. Play UK slots games on Wizard Slots, find slot games here. 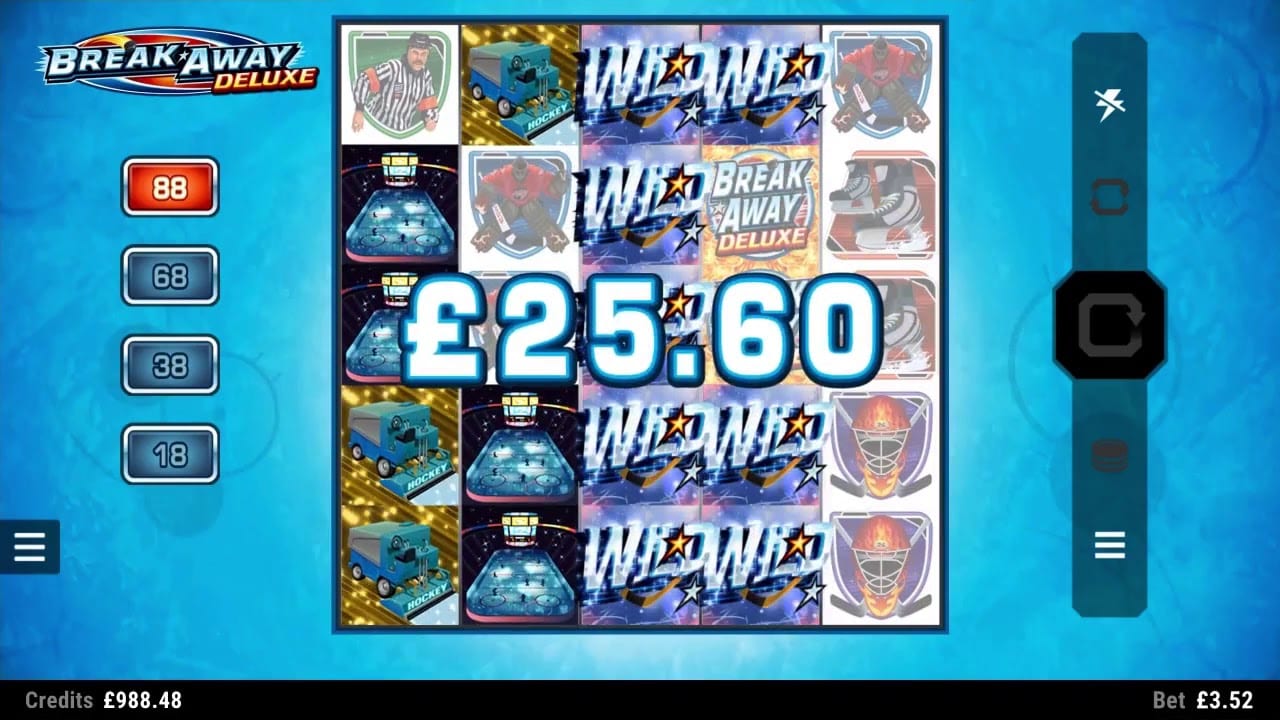 Microgaming - The Developer of Break Away Deluxe Casino Game

They released their Viper software in 2002 which rose the company to greater heights. It was a testament to their efficient gaming solutions offered to both operators and players. Microgaming broken the record in online gaming news for paying out over $100 million worth of progressive jackpots in the last 10 years. 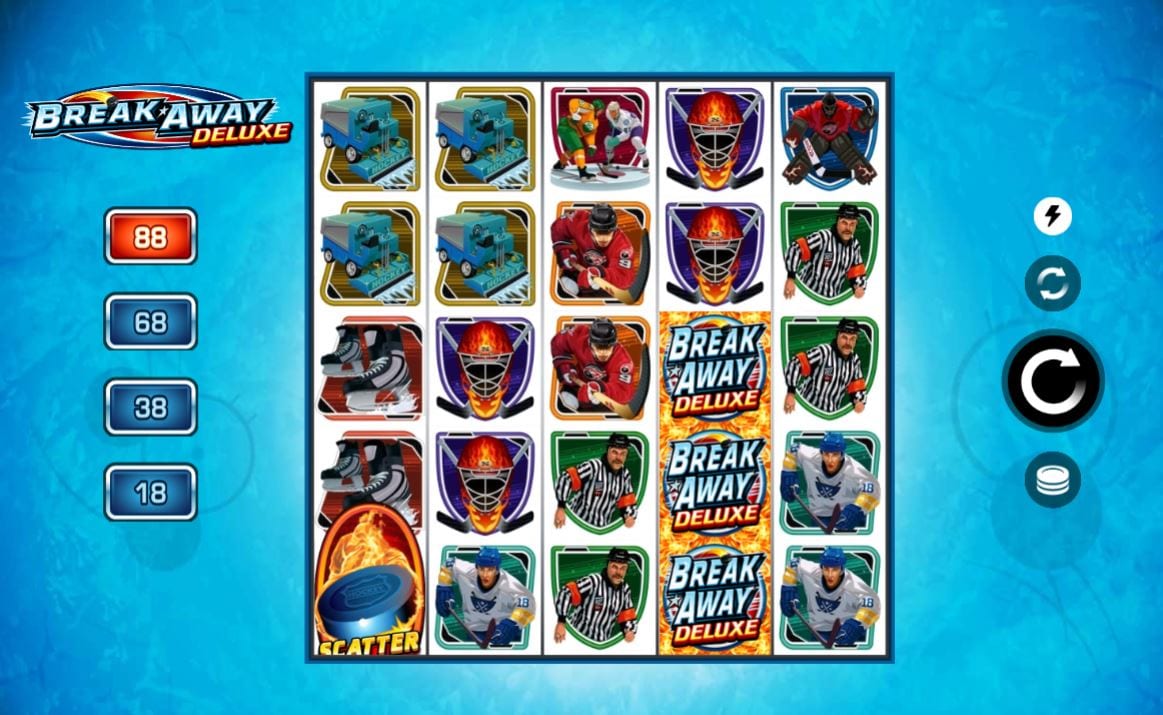 This slot has a medium variance with its only downside being that you can’t win extra free spins because no additional scatters land during the free spins. It’s best features include the Free Spins, Rolling Reels and Multiplier Trail. Check Break Away Deluxe by Microgaming out for some huge wins. If you enjoy this game, why not try Black and White slot, now at Wizard Slots!