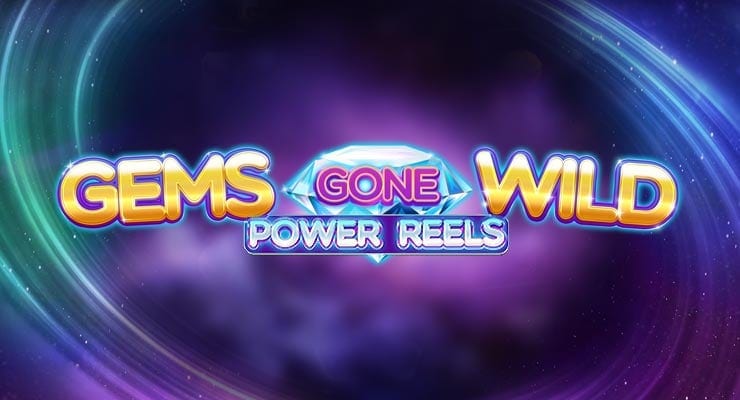 Look out for colossal symbols and sticky wilds in this sequel slot. Check out Gems Gone Wild: Power Reels now at Wizard Slots, and enjoy playing other slot games uk.

Gems Gone Wild: Power Reels is one of the new online UK slots from Red Tiger Gaming, a top developer in the gaming industry. Although it is relatively new, it has become prevalent among players because of their focus on quality rather than quantity.

Red Tiger Gaming has a rapidly growing portfolio of slot games that offer unique themes and exciting bonuses for players around the world to enjoy. Their games also offer visual designs that make them look lifelike, including sound. Some top Red Tiger Gaming slots include:

You can play slots online from Red Tiger Gaming and other top developers at Wizard Slots today. 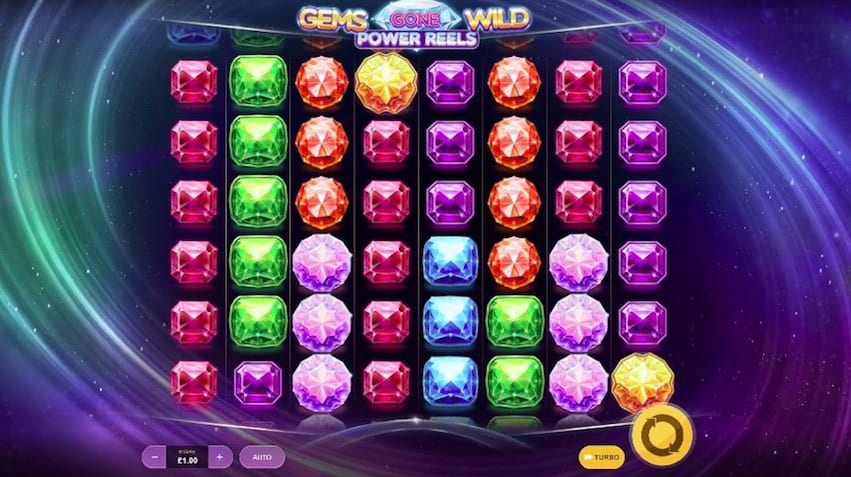 Gems Gone Wild: Power Reels is played on eight reels and six rows, which offers more chances of winning. The slot is also played across 30 pay-lines and offers a twist in its gameplay that separates it from other online slot games. For one, the winning combinations don't have to start from the first reel. As long as you land a winning combination, you win, even if it's across the fourth, fifth, and sixth reel.

Also, you can create winning combinations on one pay-line but with different symbols. For instance, if you landed one symbol on the first four reels and the second on the second four reels if they both form a winning combination, you win. The gameplay of Gems Gone Wild: Power Reels is something new and offers a lot of flexibility for players to enjoy.

Gems Gone Wild: Power Reels offers an outer-space, futuristic theme with simple imagery. The reels are set against a swirling space with different colors and stars. It also has a sci-fi themed track playing in the background to put you in the mood. The symbols are bright against the dark background and are all shiny.

All the symbols on these reels are gems of different colors. There are eight different gemstones, including red, blue, green, yellow, orange, purple, amber, and more. The highest paying symbol here is the amber gemstone, which pays out 75x your stake for landing eight on a pay-line. 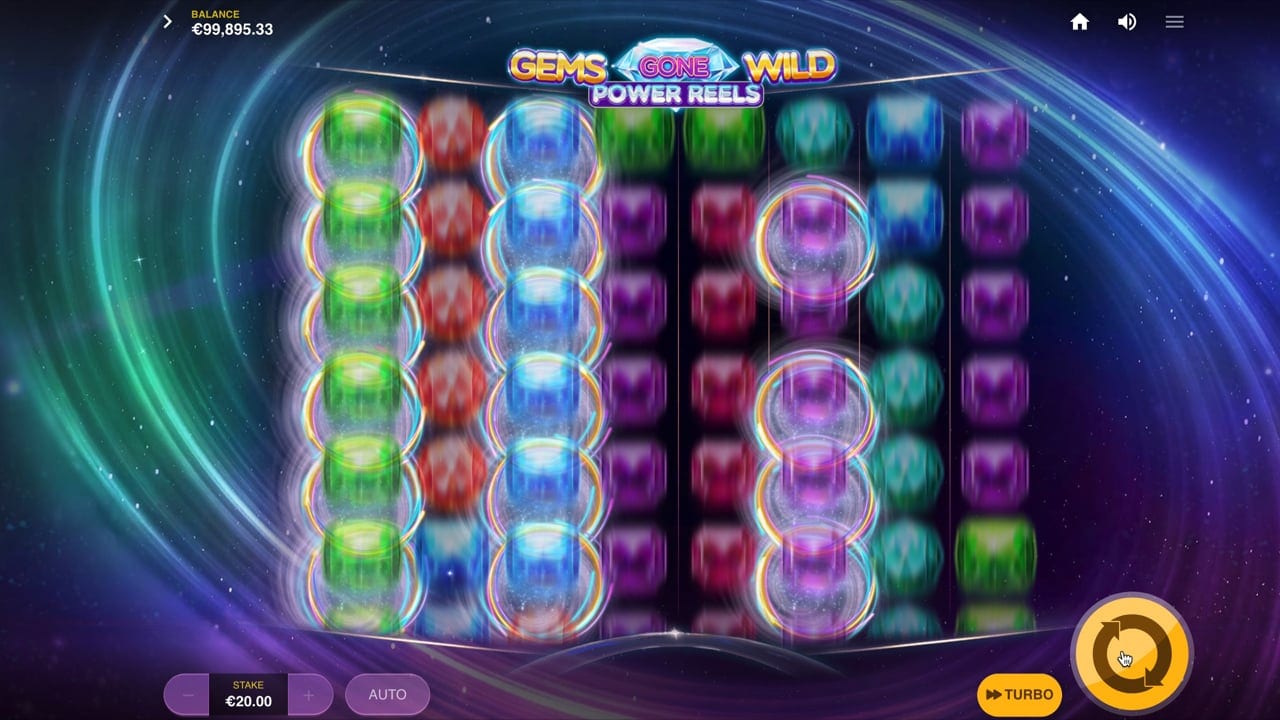 Gems Gone Wild: Power Reels does not only offer flexible gameplay and interactive nature, as well as top graphics but also has two bonus rounds. Unfortunately, there are no free spins or multipliers to be won at this slot.

You can enjoy the sticky and colossal wilds offered by Gems Gone Wild: Power Reels when you play slots online at Wizard Slots. 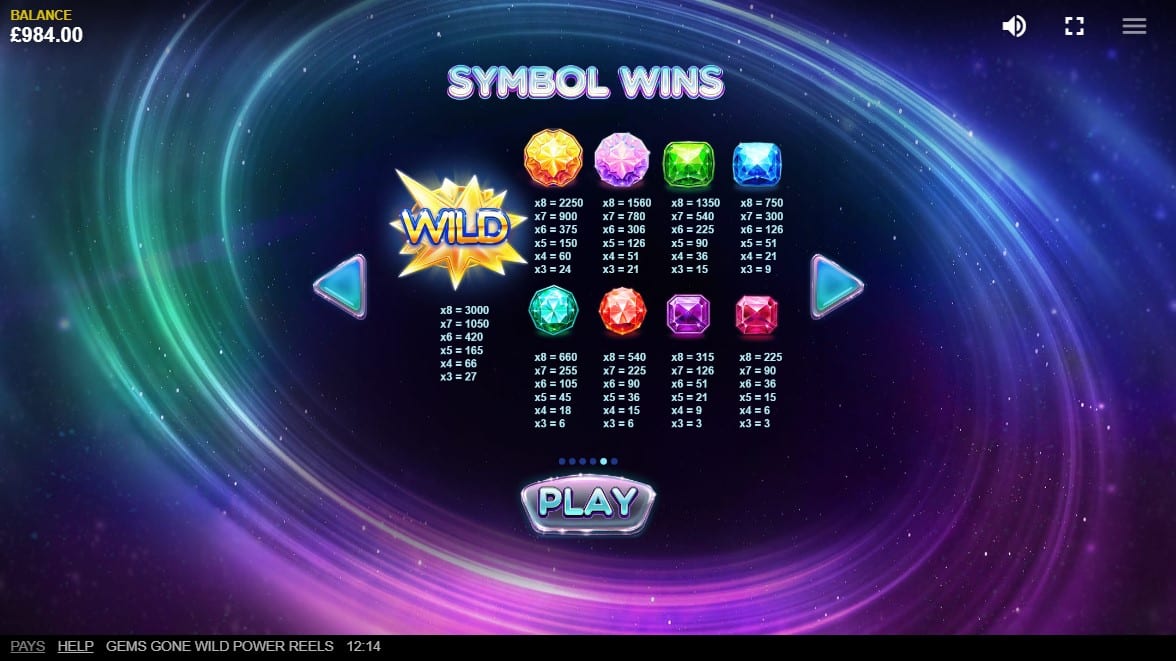 Last Thoughts on this Online Slot

Gems Gone Wild: Power Reels is an exciting slot that focuses more on its unique gameplay than the offer of bonuses. The slot offers a decent payout and average RTP.

The straightforward gameplay and wild extras make it worthwhile, and it's a great sequel to the original game. Start playing Gems Gone Wild: Power Reels and other online slots like the Gem Zone Dynamics slot now at Wizard Slots.