Gold Cash by Inspired Gaming is a 5 reel, 40 fixed payline slot. It’s one of those onlineslots that beginner players are looking for on Wizard Slots. That’s because it is a simple game to play, has got an easy user interface and doesn’t have any overwhelming bonus features. The slot has got a wild symbol, a Gamble feature and a special Spin Chance feature.

The Gamble feature could be the trickiest feature in the game. This is because after a successful win, players will be offered the option to gamble their win. If your feeling lucky, work your way up the gamble ladder and win higher values while at it.

It isn’t as easy as it sounds. In the Spin Chance feature, you also do a but of gambling. You are offered the option to trade in your remaining credit for a spin. It works perfectly when you don’t have enough credit to afford another spin. Keep reading to find out more about Inspired Gaming’s Gold Cash online casino games.

Inspired Gaming is an online casino software developer that has been operating for almost 2 decades now. They’re a UK based developer that has got a presence in over 30 countries all over the world. Inspired Gaming's humble beginnings have led to them opening offices all over Europe including the British Isles. They’ve employed over 10,000 people and have a few bases of operation. 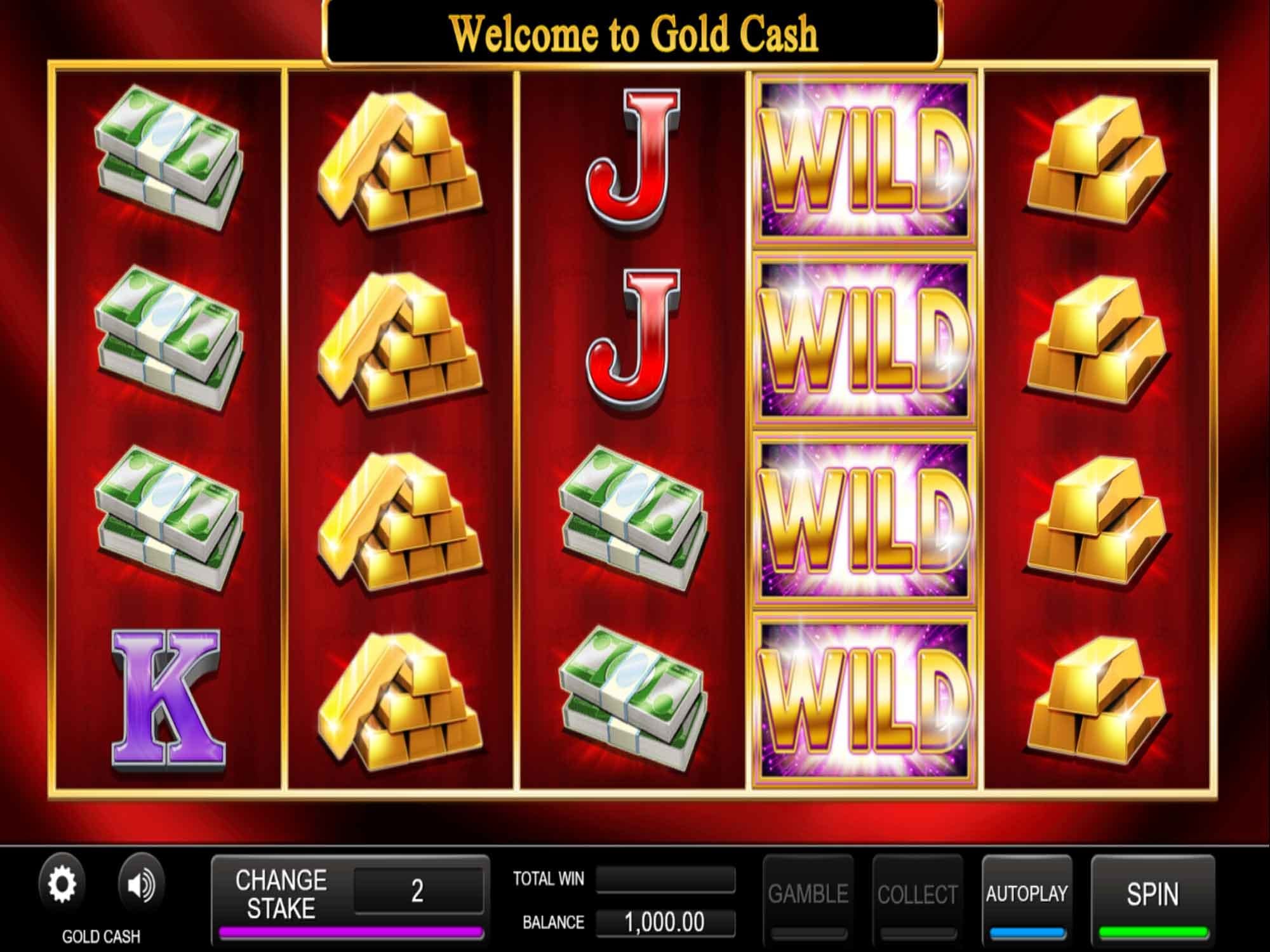 Gold Cash has got a big, bright design with  gold-rimmed reels floating against the red background. Symbols in the game include; card values A, J, K, Q, 9 & 10, stacks of money, bars of gold and a wild symbol. The cards represent the lowest values in the game.

The high value symbols are the banknotes, stacks of gold bars and of course the shiny, gold ‘Wild’ symbol that can substitute all the other symbols. The wild can help form winning combinations in the game except this doesn’t work for the gold and silver coin scatter symbols. 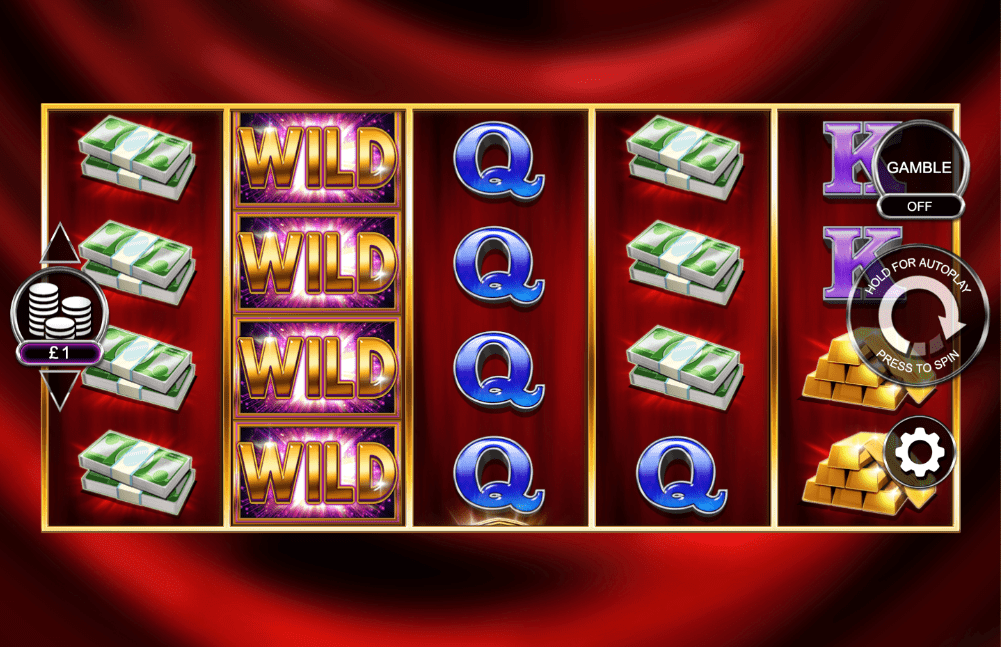 If you’re looking for the best beginner online slots on Wizard Slots, Gold Cash is definitely one of them. The bonus features in the game aren’t overwhelming. They will help you understand how bonuses work. These are some of the easiest bonus games; 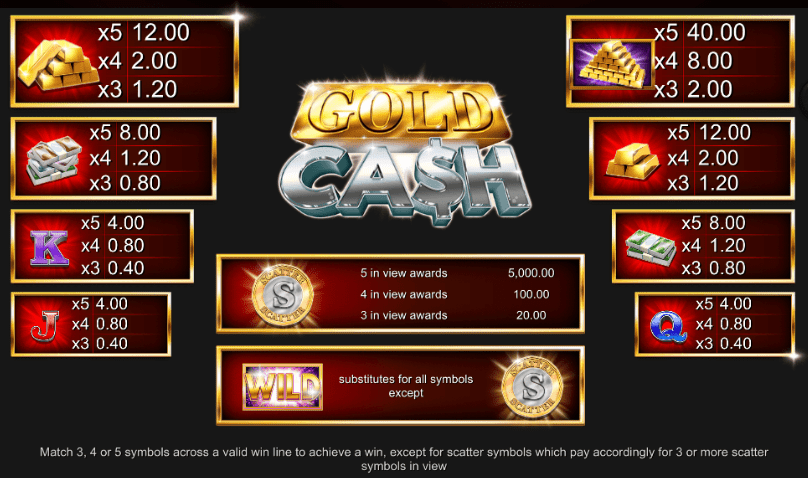 Why you should play Gold Cash Online Slot

Gold Cash should be on every new player’s list of new online slots to try on Wizard Slots. It is one of the most laidback Inspired Gaming slots you will encounter. The design and graphics are basic, which is perfect for any punters who don’t want to be distracted from the game.

The gamble ladder is an awesome touch because it gets your adrenaline pumping every time you opt to gamble. Without it, the slot might have been very dull. The Spin Chance feature that gives you a chance to have an extra spin at a cost comes in handy when you run out of coins too. For more great slots, check out the Fruity Crown slot.