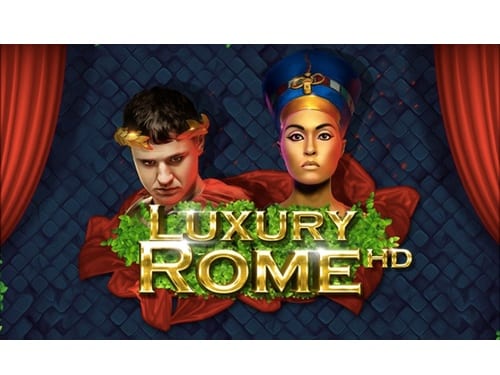 Enjoy the high-quality graphics and interface of this Ancient Rome themed HD slots game. This 5 reel is just as much as a spectacle for its visuals than it is for its free spins and bonus symbols. Conquer the Roman Empire and meet famous emperors as you spin through flames, laurel wreaths, and intricate stonework on your quest for riches.

iSoftbet’s tagline is as easy as it comes: simply play. This is a motto that they live by with their various online slot titles, no messing around, just you and the slots. This attitude has led them to various degrees of success in a variety of different gaming titles, from the space action thrill-ride Booster, to the online slot adaptation of the hit American TV series 24. 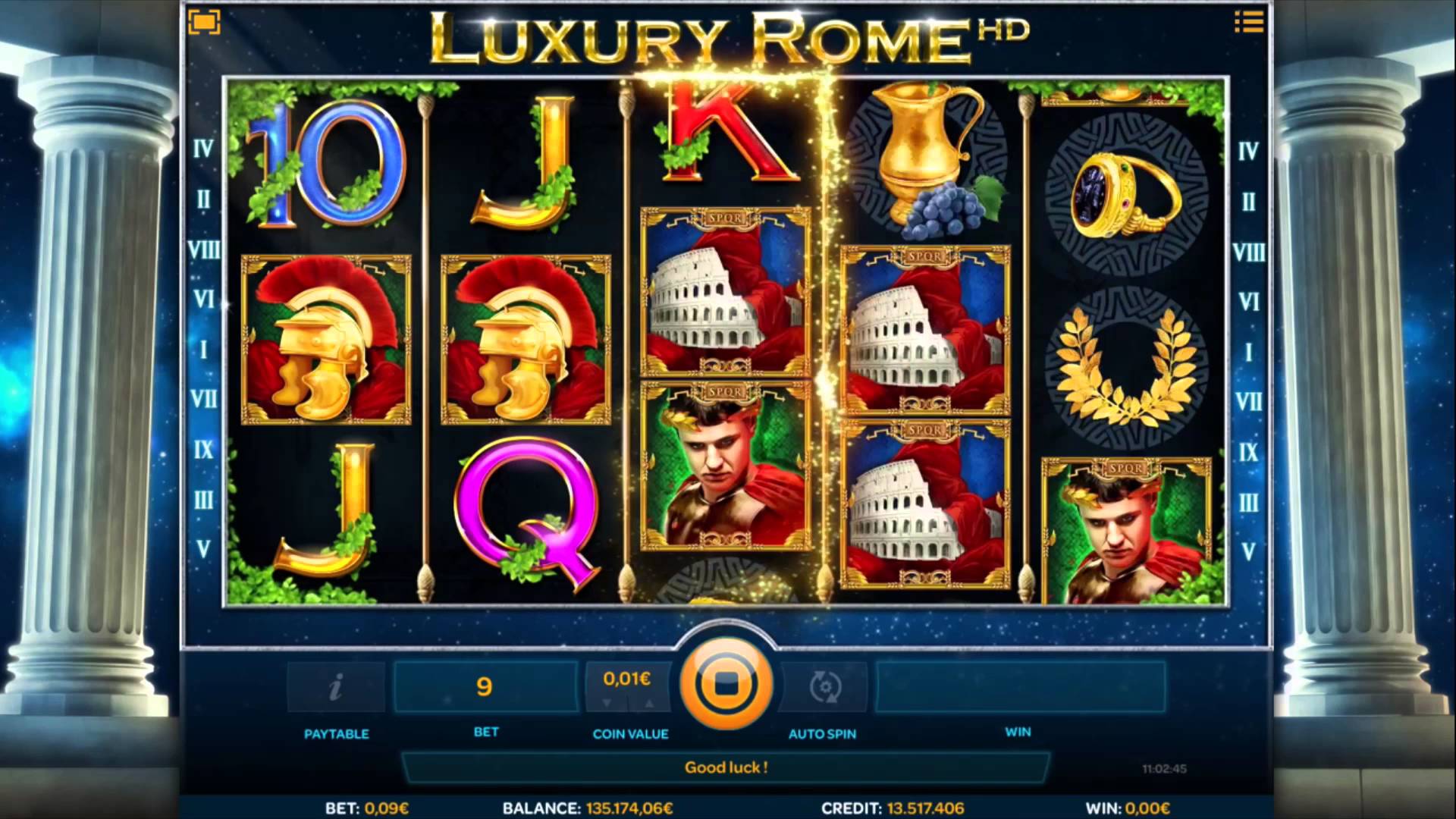 Travel back to the age of centurions in ancient Rome with the online slot Luxury Rome HD from iSoftbet. Embark on a quest to discover the hidden treasures of Julius Caesar and other well known historic faces.

Slots feature 5 reels and 9 pay-lines, symbols on the slots themselves are all related to the rich history of Rome including swords, gold coins and even golden treasures. These symbols also include images of the aforementioned Julius Caesar as he stares off into the distance in all his glory.

The Luxury Rome HD slot has a very rustic feel, almost like it was carved out of solid marble, don't let that distract you too much, however, there’s money to be won! All 9 of the slots paylines are indicated with Roman numerals only adding to the overall theme of the game itself. Soothing music helps you in your journey as does the font which plays to a very timely period in history.

The only thing limiting the developers of this game was their imagination, and trust me when we tell you that they spared no expense. This slot has several bonus features such as a ‘Bonus Wheel’ and ‘Instant Bonus’. The Bonus Wheel gives you the opportunity to win extra cash prizes! On the other side of the coin, you have the Instant Bonus, where you have the chance to win Free Spins and Multipliers. This game will often leave you feeling like it’s the last days of Rome, as you’ll be constantly playing with more confidence after each victory.

Not a high roller? Don't fret, Luxury Rome HD is a slot that you can play starting at a low bet. The lowest bet you can place starts at 9p which you can then increase to £9 per game round if your heart desires. This is a fairly low max compared to other online slots, which once again plays to the strengths of the game.

Our verdict on this rome casino game

Ancient Rome has always been a very popular theme to use as inspiration for online slot games, and more often than not they do capture the essence of Rome in some degree. With iSoftbet, they perfectly envision an online slot experience set in the age of Rome perfectly.

The sights and sounds are only elevated by the constant sounds of more money being won by the player. The aesthetics of this game can’t be talked about enough, everything from the font style to the animations when you win, everything. If you are a Rome history buff, play now! You won’t regret it. 9/10