Mystery Reels is a somewhat glamorous offering when it comes to online slots casino, with its glitzy appearance bringing a classy casino feel to your desktop, tablet and mobile.

Created and developed by Air Dice, incidentally, the dice in this gameplay a large role as they are among the key symbols to rock up on the five reels of this 5 x 3 slot. Five active pay lines are available in Mystery Reels along with a nifty bonus feature and a Joker wild which really gets the mystery in question unravelled.

Air Dice are the developers of this game and have done well to create what is a simple yet effective slot game. Iconography comes straight from the casino table so there is no complicated narratives or farfetched symbols to comprehend. Rather, the quite classy design of Mystery Reels owes a lot to the simplicity of the game and sleek design of the layout.

This developer has lots of other well-designed online video slot games to its name, with the more adventurous Octane Overdrive being among them. A racing-themed slot, that game is certainly a little more fast-paced than Mystery Reels but as mentioned, there’s something to enjoy about the simplicity on offer here.

Over titles like 24k Gold Reels, Joker Dice and Choco Deluxe, showcase Air Dice’s ability to switch it up when comes to slot games but ultimately, keep the fundamentals in check.

For players to learn more on slots games features from Red Tiger, check out Wizard Slots. 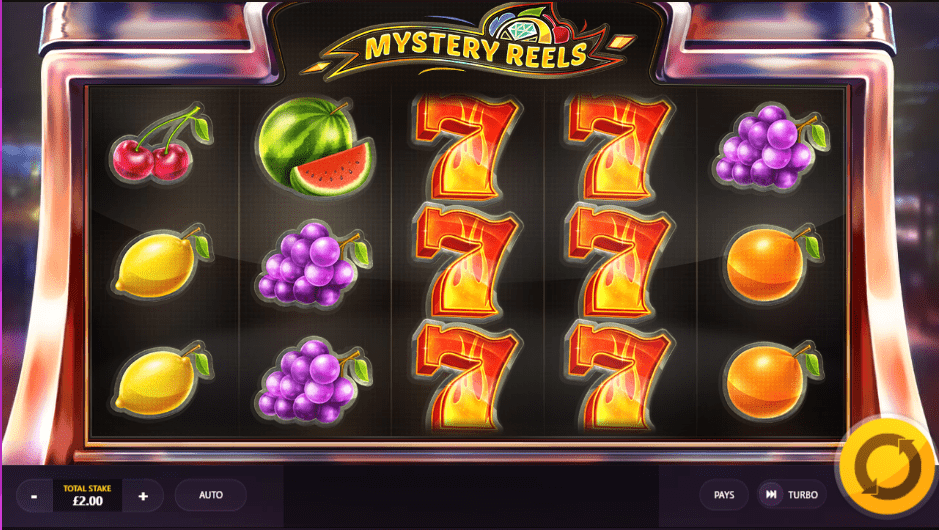 As mentioned, this is one of the top-rated slot games online that has a glitzy look and this is thanks to some very smart graphics such as the 3D animation used to craft the games rather prevalent dice symbols. Both transparent and reflective, they come in a range of colours and these depend on the number which they are showing. A traditional dice, you can expect numbers one to six to come up with matching numbers banking you some decent size wins.

The bigger prizes though will come thanks to the higher paying symbols in the game which are made up of a stack of bank notes and a stack of casino chips. As for the wild symbol, this is occupied by the Joker playing card. The wild is able to substitute for any other symbol in order to create a winning combination - that is, except for the scatter.

The scatter is represented by the golden casino chip which comes with a Chinese dice. It is this symbol that activates the bonus mode of this video slot, known simply as Mystery Reels. Three or more of the golden casino chips will trigger this bonus feature in which you pick them one by one until you find three prize amounts that match. Once you do, that amount will indeed be your prize.

There are seven different prizes to win, so let’s hope yours is a big one! 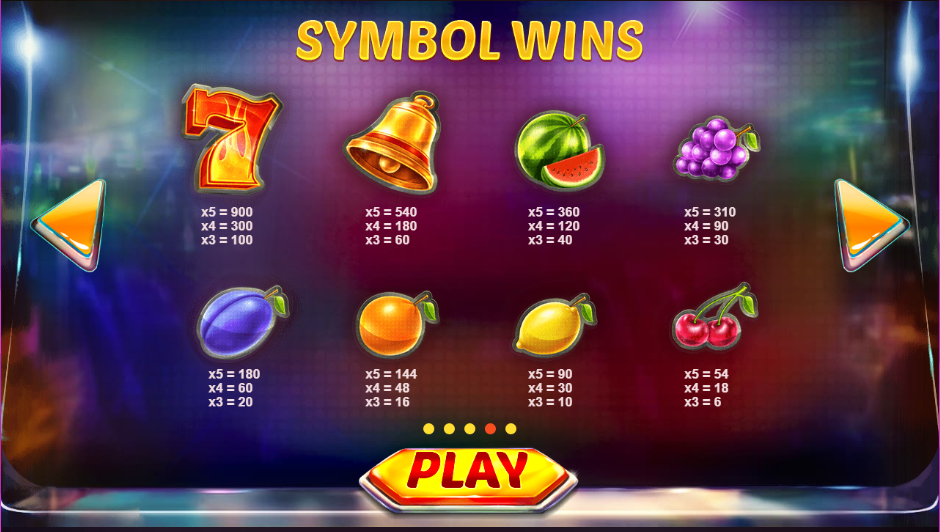 All in all, Mystery Reels is a very playable, flowing online video slot that benefits from some smart, glamorous graphics that capture all the class of a night out in a fancy casino. All that’s missing is a Martini - otherwise, the chance for a big win and some slick gameplay make for a perfect online casino outing.

Are you enjoying spinning the Mystery Reels? We suggest you check out Candy Spins!.