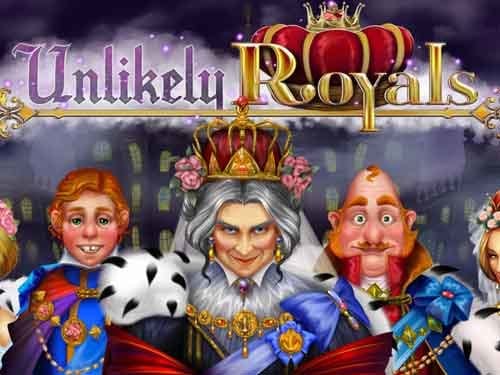 Unlikely Royal online slot comes with something intriguingly sinister with regards to its theme. There are elaborate portraits of different family members staring out from the game's 5x3 reels with what can be called menacing leers. Play it today at Wizard Slots.

Spinning these reels is not a task for the faint of hearts as it can give any player a chill down his or her spine. Yet, many will consider this release worth braving those scary chills, because there are big rewards in the game that are sure to warm any soul and bank balance.

There are also 40 paylines that are filled with thrilling winning potential, and they come from a very generous paytable as well as a treasure trove of unique features. Find more info as you read on or cut a long story short by playing casino slot games on Wizard slots.

ReelNRG Limited may not be a common name amongst online slots loves, but this London-based casino games developer has a few of its games ready for instant play. ReelNRG boasts of offices in India and also a good number of offshore freelancers and developers located in the UK, the US, as well as Romania and India.

The current gaming company was only incorporated recently on the  2nd of June 2016 in London. Some of the ready-to-play slots by ReelNRG include:

You can find more ReelNRG games on Wizard slots 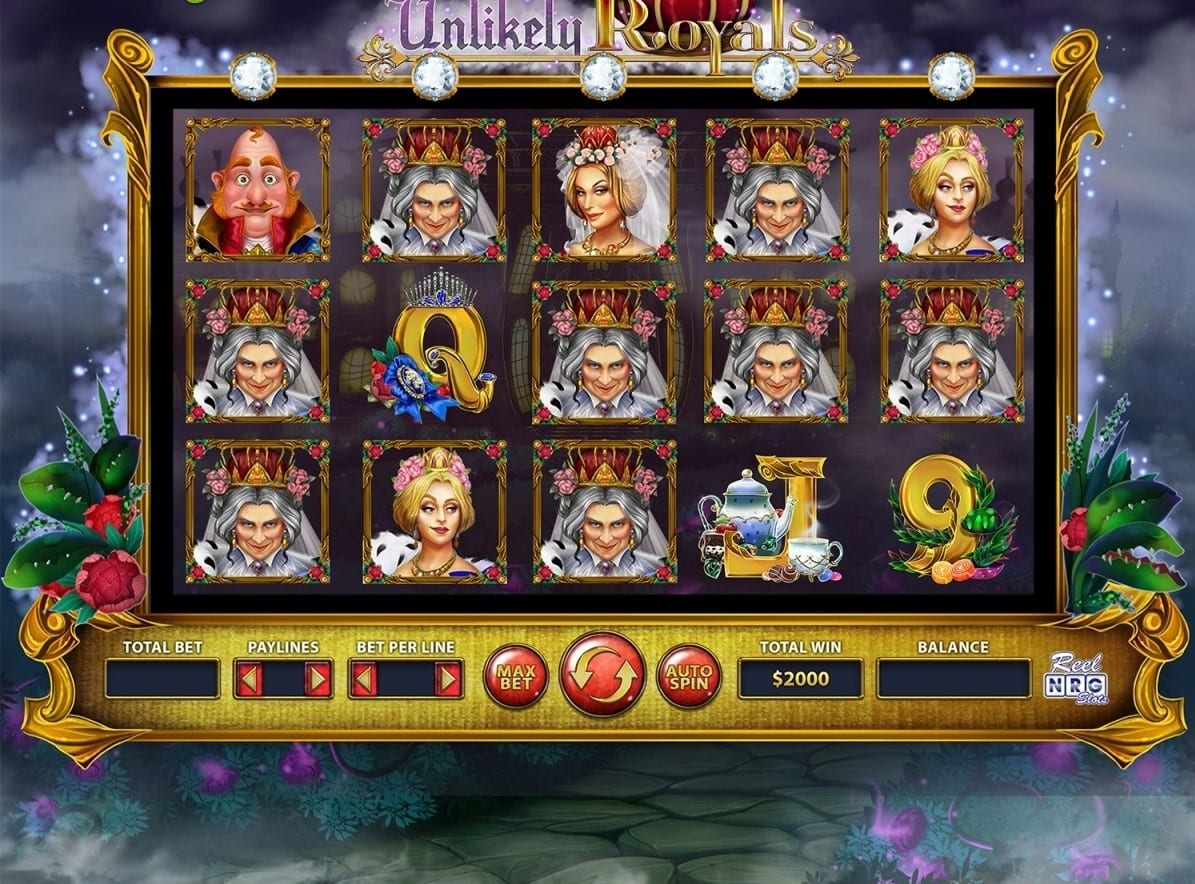 The Unlikely Royals slot has 5x3 reels in a very spooky atmosphere. The theme here can  be described as eerie and it accompanies real action and ornate illustrations that feature menacing figures. The whole royal family is present in the form of portrait symbols, each having their own unique personality. There's the terrifying queen, alarmed King, an evil Prince as well as two macabre Princesses.

Sharing the slot with the royals are some playing cards symbols of nine to ace, which are illustrated elaborately and dripping with jewels. The Payout prizes for symbols like this do not follow in the same wealth-themed vein, anyway. The range begins from 2x to125x your coin's worth.

With the game's medium volatility, its standard symbols give fairly regular small wins, and you will find bigger some massive cash hits coming from the features. 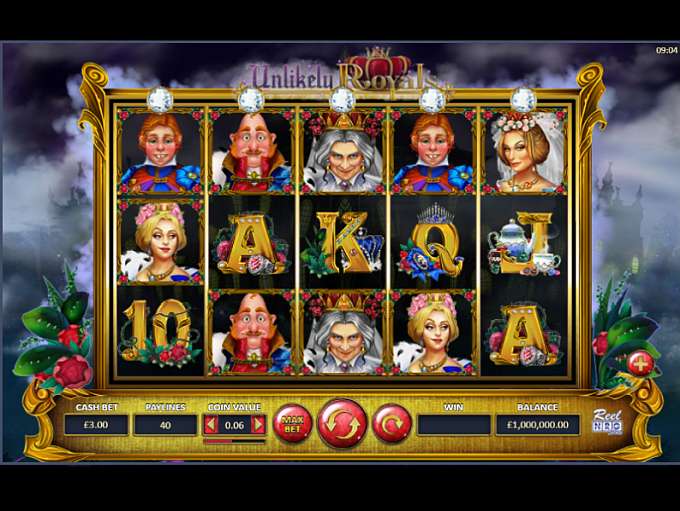 Find these features when you try Unlikely Royals on Wizard slots. 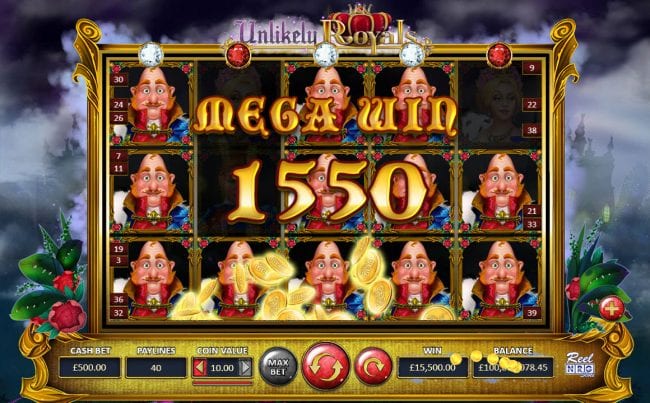 ReelNRG is a very new software company, but they seem to be doing well with their slots. If you find Unlikely royals interesting, you can try others like the Ultra Hold and Spin slot on Wizard slots.