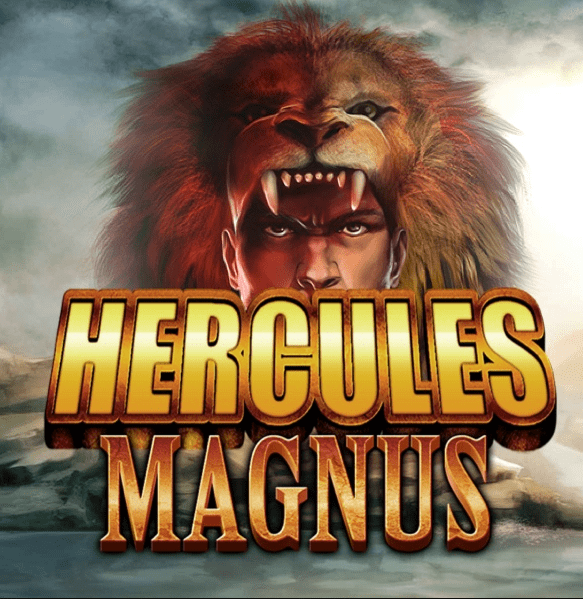 Hercules Magnus is a wonderful ancient Greek themed scratch card game. Scratch through the symbols on an ornate game board that hovers in front of a stormy setting of jagged cliff faces, lightning, and astute acropolis.

Hercules Magnus is unique compared to other scratch card games as rather than clicking each individual symbol to uncover, you physically must wave your mouse and scratch away the surface. Challenge Hercules to a duel and earn yourself your weight in cash prizes when you take a look at our new slots.

Founded in 1950, Bally Wulff manufactures and develops slot game machines and other online gaming solutions. They now specialise in featuring touch screen technology in their games, making their virtual pinball, billiard tables and online scratch cards not only interactive but also a great deal of fun. 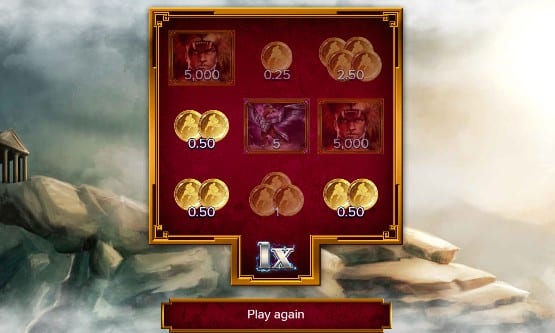 Get ready for an epic battle with this ancient Greek themed online scratch card. In Greek mythology Hercules was the son of Zeus and renowned for his god-like strength. In this scratch game, you will need to strive against this ancient hero so that you can overcome him and earn yourself your weight in cash prizes.

This beautifully designed online scratch card is themed around this Greek legend, the backdrop depicts the Acropolis atop a hill outside of Athens, and the rocky outcrops leading to this historic summit are shrouded in mist. Lightning bolts flash down from the heavens at regular intervals sending glorious rays of blue light across your screen. With the swirling mist and flashing lightning, you will be transported to this ancient world conjuring up an eerie atmosphere that is quite a sight to behold.

Framed in gold, the square in the centre of the game is made up of a 3 x 3 grid which will be familiar to anyone who has played a scratch card. To start off with there are 9 symbols which are hidden behind a large gold coin, which you ‘scratch’ away to reveal what lies beneath. You can ‘scratch’ away manually by rubbing your screen of you can select the ‘Scratch All’ button which will do this for you.

Some people prefer the traditional method of scratching away yourself, others find more excitement in letting the game do it for you. Either way your results will be the same, but it’s nice to be given the option which may people will find gives this game a user-friendly touch.

The default bet in Hercules Magnus stands at 50p. With that bet, it’s possible to win a jackpot of up to 50, 000 coins. So not only do you have the speed in which this scratch card can be played you’ve also got the impressive top prizes which makes online scratch cards so appealing.

The reason you have the possibility of such a big prize is because you can set a multiplier up to as many as 10x! This only scratch card has a RTP (Return to Player) of 85%. Hercules Magnus has 9 different symbols so you could theoretically have every single symbol on the board at once. The lowest value symbol is the single Gold Coin, its worth between 25p and £2.50 depending on the multiplier you’ve set at the start of your game (between 1x and 10x).

The next symbol up is two Gold Coins which pay 50p with a 1x multiplier. Next you have three Coins, then 4 and then on to your themed symbols. These symbols are fantasy based and their scarcity increases with their price. 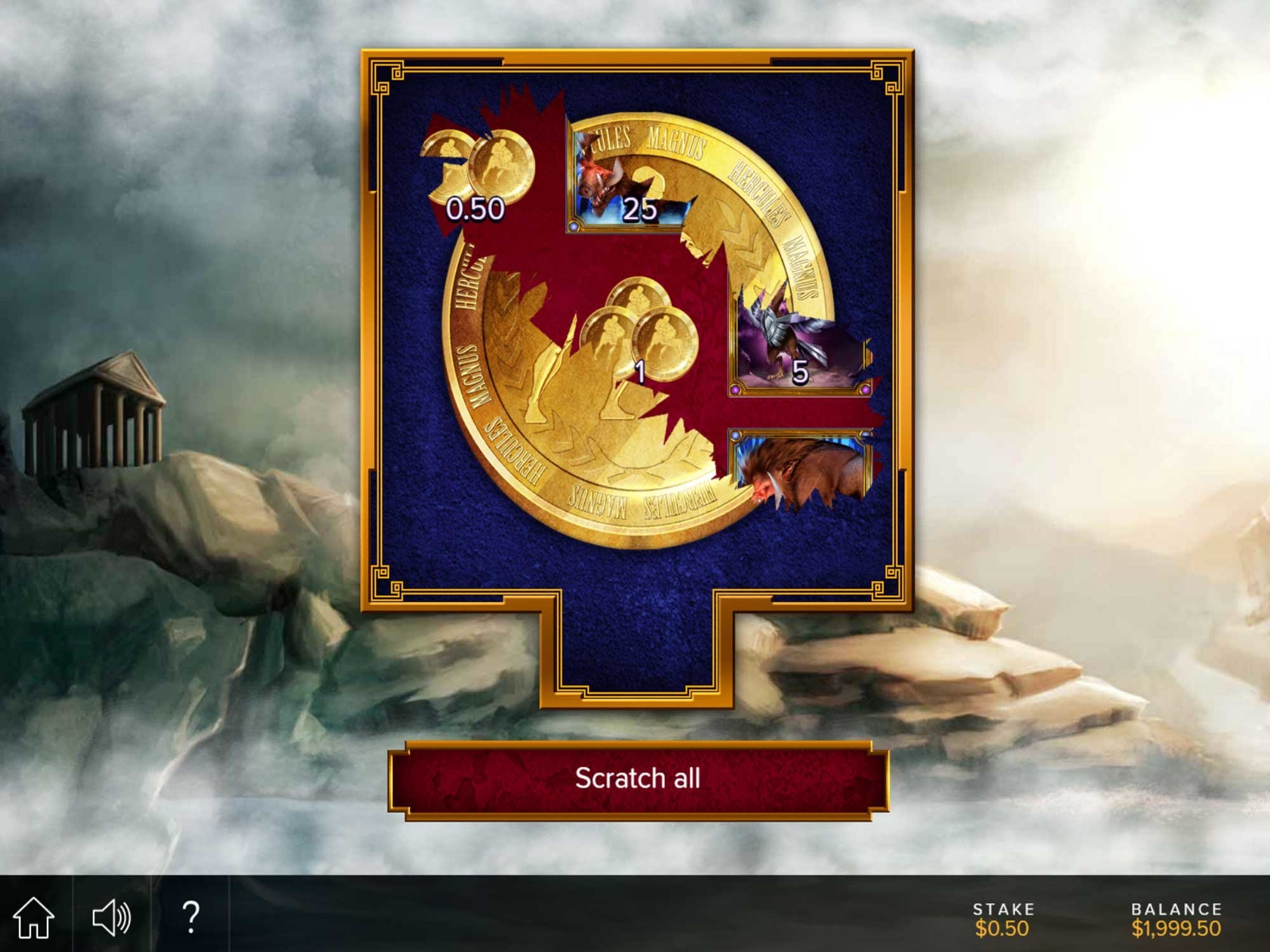 Step into the world of Ancient Greece with this online scratch card, with beautiful graphics, animations and audio you will be mesmerised by this game. And if you’re lucky and win big, you may even ascend to godhood yourself.