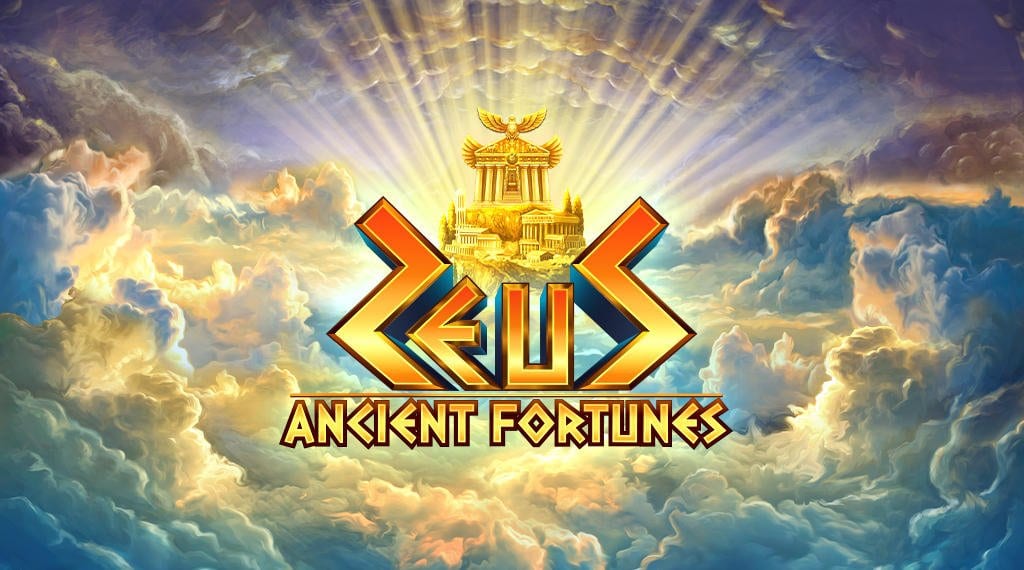 Ancient Fortunes: Zeus - Our Review of this Slot

Ancient Fortunes: Zeus is an online slots game from the developer Micogaming, which makes use of an Ancient Greek theme. This is a five reel slot with three rows and 10 fixed paylines of entertainment on offer to players.

The symbols used on the reels in this game are designed to look like they are carved into blocks of marble, adding to the sense that the game is set in Ancient Greece. Mount Olympus sits in the background, while the yellow, almost dusty looking colour scheme gives a real sense of Greek sunshine and heat. The lower value symbols are carvings of animals, with snakes, eagles and tigers appearing on various blocks. The higher value symbols are carvings of four Ancient Greek gods. Deposit and play UK slot games today!

The game’s other bonus feature is free spins, which you can receive when you spin in three, four or five of the lightning bolt bonus symbols from left to right or right to left. You will receive 10, 15 or 20 free spins according to how many bolts appear. 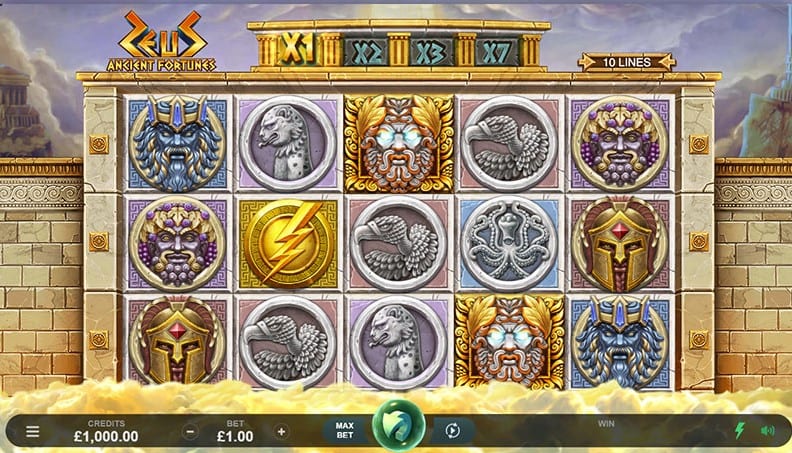 Microgaming is a company which makes the claim that it introduced the first online casino to the world, back in 1994, a feat which makes it a true pioneer. A British company, it has its head offices on the Isle of Man. In addition to creating the world’s first online casino, Microgaming also asserts that it was the first company to develop casino software for mobile devices in 2004.

As well as its online slots games, Microgaming also develops casino, poker, bingo and sportsbook products, and its games and applications should be familiar to anyone who has played fruit machines in an online casino over the last 15 years or so.

Microgaming also launched virtual reality headset games in 2016, a concept which makes use of Occulus rift technology. There are many games in the Microgaming catalogue of titles. Here are a few:

Find more games by Microgaming, who create some of the best-rated slots to play! We can also offer more Zeus themed slots that you just can't miss out on: 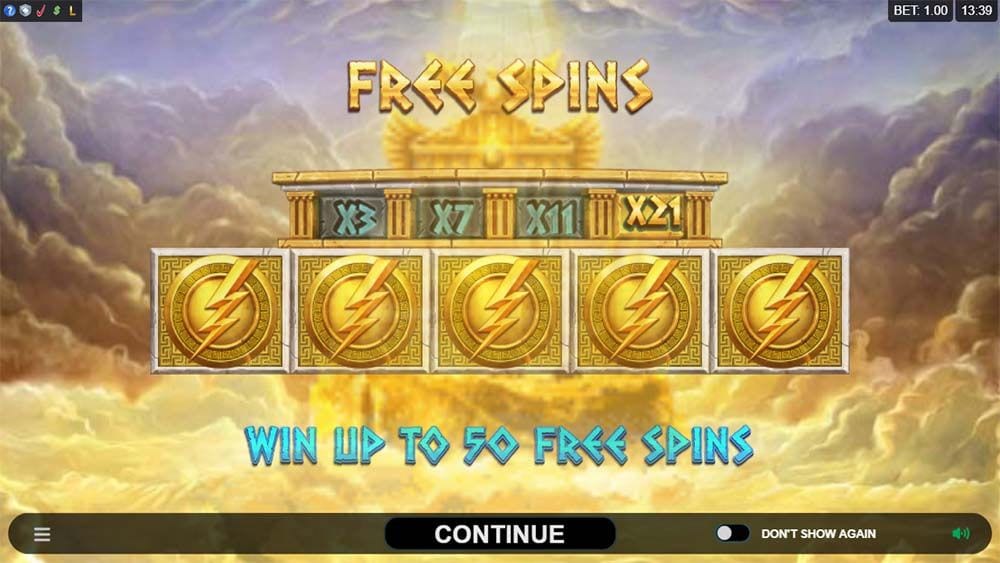 Ancient Fortunes: Zeus is a solid online slot game which offers some decent entertainment for players. It looks and sounds really good, with the graphics looking authentically Ancient Greek. Anyone who enjoys playing slots online should make sure that they take the time to check it out in their favourite online UK casino.

The Rolling Reels feature is particularly entertaining, and it offers the chance to take home some pretty big prizes for astute players who know the game well. If you liked this game, you may also like Wolf Legend Megaways slot!