If you had 3 wishes, what would you wish for? A bigger house? To win the lottery? Or an endless supply of chocolate? Whatever your wish may be, the genie is there to help. Simply close your eyes, rub the magic lamp and make a wish (or three)!

Inside the cave of wonders, there’s treasure, gold coins, rubies, and diamonds galore. Of course, there’s the genie too! Genie Jackpots Cave of Wonders is a 5 reel and 25 payline slot by Blueprint Gaming. There are lots of magical prizes on offer in the 16 features available so get spinning now to see what you can win.

About the Gods Of Olympus Megaways Casino Game

Now that you’ve stumbled up the cave of wonders it’s time to explore and see what’s inside. For such a magical slot, Genie Jackpots Cave of Wonders is quite basic, however, if you enjoy classic fruity slots then you’re in for a tasty treat! The reels are covered in delicious fruits including grapes, oranges, cherries, lemons and plums. There’s a sword, magic hat and golden genie lamp too.

Big Money - Lots of big prizes are on offer here.

Magic Money - Select one of the boxes to reveal a cash prize.

Cloud 9 - The top 9 values are played on the cash ladder. A prize is awarded.

Cash Creator - All values are played on the cash ladder. A prize is awarded.

Going For Gold - Spin to stop the dapple which will reveal your cash prize.

Make A Wish - Pick a gold lamp to reveal a prize.

Reel Of Wonder - Press start to stop the reels and reveal your new payout.

Easy Money - Gamble your way up the ladder.

3 Wishes - You have 3 shots at climbing the ladder.

Genie-ous - Press spin to stop the reels to reveal your reward.

Mon-key Bank - 3 monkeys will appear on the screen. Pick one to reveal your prize.

Hot Shot - Press spin to stop the dapple. A prize is then revealed.

Djinn Spin - The reels spin to reveal a winning combination. 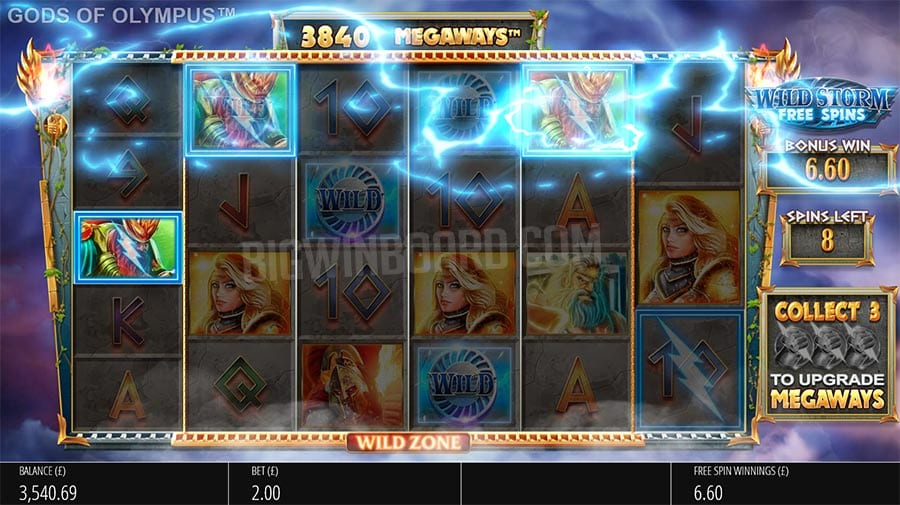 Blueprint Gaming is one of the top online casino operators in the UK. Blueprint Gaming creates original gaming content for both the global online and mobile market which have become firm favourites with many gamers around the globe with their slots online!

Pushing creative boundaries, Blueprint Gaming produces some beautiful slots. They have an impressive and ever-growing portfolio with 60+ slots. If you enjoyed Genie Jackpots Cave of Wonders then why not try out these Blueprint Gaming titles next? Want to see more from them? Well, you can find their slot games here! 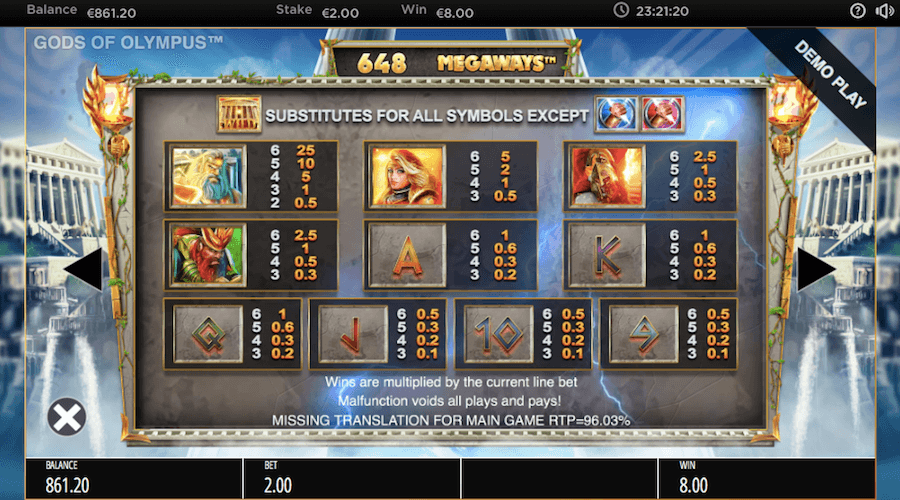 Genie Jackpots Cave of Wonders is one of the best slot games, it has plenty of features to keep you entertained. With 16 features you won’t get bored and you’ll be wanting to play again! Even though there’s so much going on, it’s a relatively straightforward slot.

As it’s a jackpot, there are, of course, some incredible prizes on offer. The top prize is an incredible 10, 000x your stake! If you enjoyed the sound of this game, why don't you try out the Champions of Valhalla slot?