Have you ever heard about the Kaiju before? It’s a catch-all term for Japanese monsters that regularly feature in films and futuristic stories. Remember Godzilla? He was a Kaiju! In order to play them in this UK online slots game, you need to travel forward in time to a sci-fi-inspired dystopian future.

This game drops you right in the centre of a Japanese city in the near-future and you will have to see if you have what it takes to defeat the Kaiju and win some cash along the way!

Kaiju is a casino slot from the developers at ELK Studios. This team of developers is dedicated to taking casino slot gaming to a whole new level, and they are continually pushing the boundaries. This is easy to see in Kaiju as very few slot games are set in the future.

It’s a bold move by the gaming company, but it almost definitely pays off. If you enjoy this contemporary slot, then why not try out some of their other titles, such as Sam on the Beach and Taco Brothers Saving Christmas. Check out new slot games from ELK Studios today. 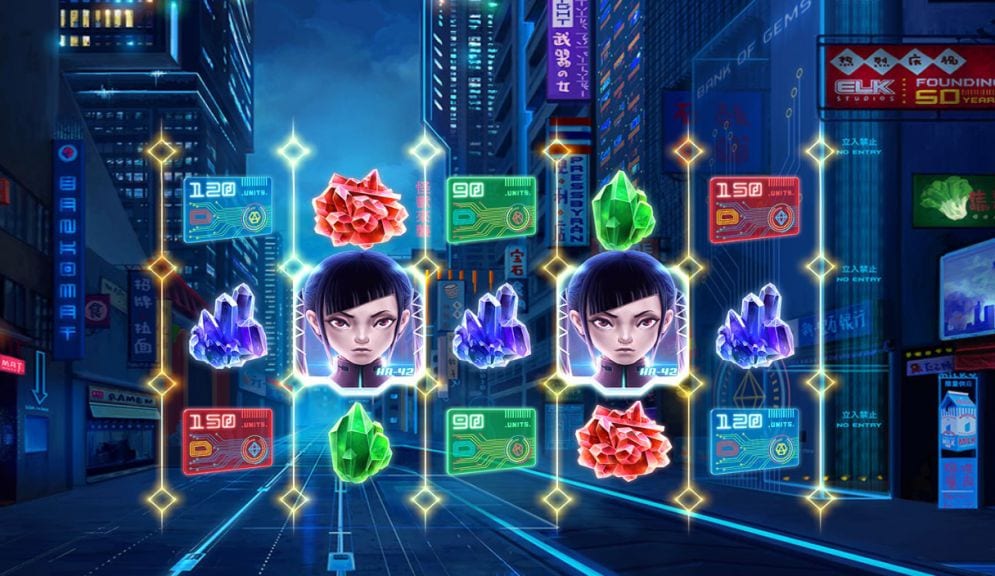 The Kaiju in this game grow shiny crystals on their skin, which is just one of their curses. The precious stones are painful, making the beasts angry – you certainly don’t want to mess with one! That’s where the main cyborg character comes into the game – she’ll be helping you do battle in the town. There’s the traditional five reels in front of a city skyline at night, and – wait for it – there are an astounding 7,776 pay lines! Read more information below about this top-rated slot game.

The symbols on the board are all as futuristic as you’d imagine, including microchips, crystals and cyborgs, and these can help you achieve some innovative bonus features.

· KAIJU BATTLE BONUS – In order to activate the Kaiju Battle bonus, you first need to spin three of the HA-42 cyborgs. You will then win seven free spins. However, there will be an opponent Kaiju to beat during this round, and he’ll generate some random hotspots on the reels.

· REEL EXPANSION – When there are three or more symbols aligned vertically, they will expand and show a Wild symbol.

· HOTSPOT ACTIVATION – When the three vertically aligned symbols expand, they will be replaced by Wilds.

· STICKY WILDS – Should the laser activate a hotspot, then the Wilds that replaced the vertically aligned symbols will become Sticky Wilds.

· VERTICAL LASER – While playing the base game, three identical symbols will show a Wild, which will remain on the board for one spin. 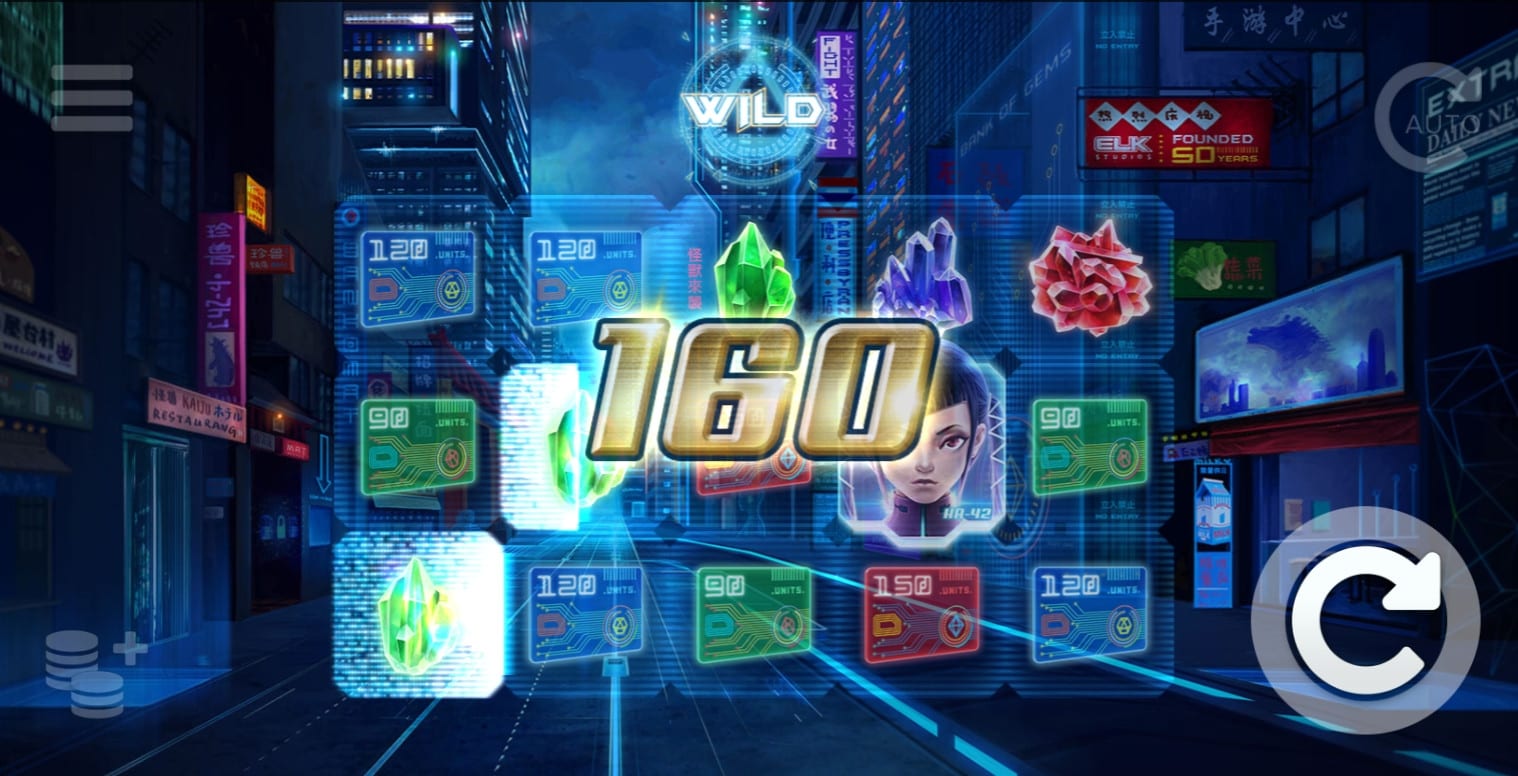 If you fancy a trip to Japan, you might not have had a time-travel adventure fighting monsters in mind. This game still brings some really great Japanese culture to the fore, though, and you’ll have a great time going up against the Kaiju.

All of the extra features make it a very lucrative way to spend your spare time too. Hopefully, you’ll be able to survive the game so that you can live to spin again some other time! If you enjoyed playing Kaiju you can also try Cash Camel.