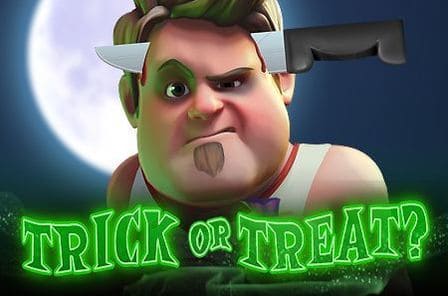 Trick or Treat by Leander Games is one of the online slots available at Wizardslots.com and is fully optimized for both mobile and desktop use. Trick or Treat features 5 reels and 20 paylines that are surrounded by creepy tree trunks and a witch standing to one side, nodding her green head as the symbols spin away.

Behind the witch is a full moon and on the other side of the reels is a boy who sits on the steps of his porch. Accompanying the various symbols that include fake vampire teeth, skeletons, a witch’s hat and a broomstick, are bonus features that include expanding wilds, a pumpkin-picking side game and a free spins round with extra winning potential.

The uk online slot games has a nice look to it with amazing 3D graphics and background sounds.

Leander Games – The Developer Behind Trick or Treat Slots

Leander Games is one of the industry-leading online slot games studio with presence in the biggest operators out there. It was founded in 2008 and is based in Argentina.

Their titles do not require a download, a feature that has enabled many of the popular casino sites to add their games to existing portfolios. 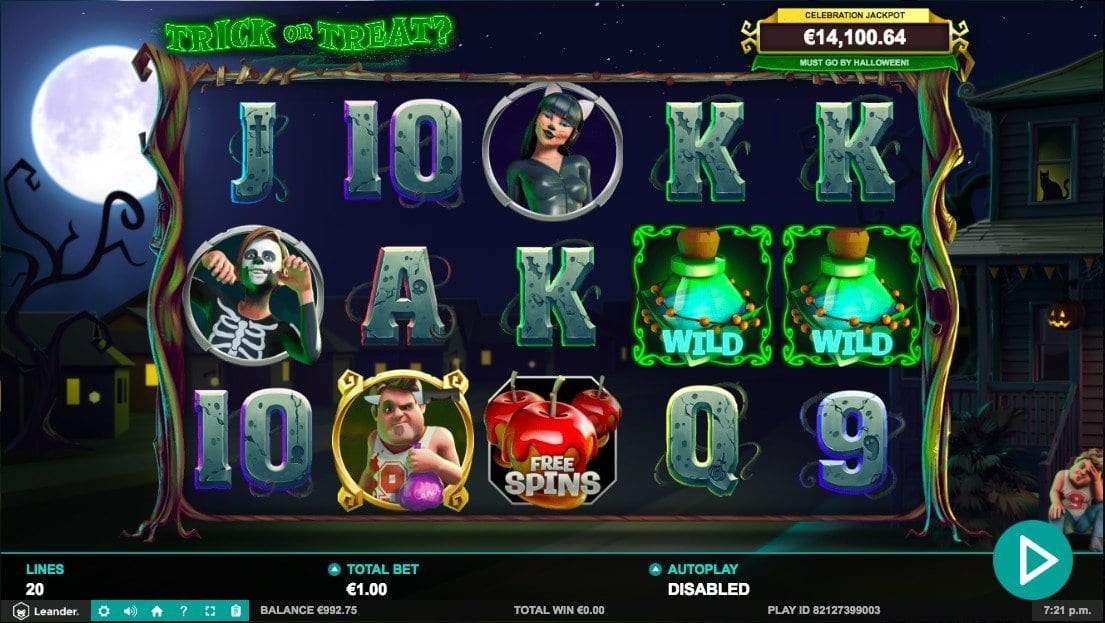 About Trick or Treat

Trick or Treat is one of the popular online slots at Wizard slots. The top paying symbol in the slot game is Jason that has a winning potential of up to 6,000x your coin amount if you land five in a row. This symbol actually pays when you land just two in a row alongside the child in the white sheet who pays out 3,000x, but you’ll need at least 3 in a row of every other symbol.

The boy asking for money or sweets pays out 1,000x for 5 in a row while the witch’s hat and broomstick come next at 500x. The remaining symbols in the game pay out between 300x and 100x. The wild symbol is the pumpkin and it substitutes any other symbol apart from the scatter, which is the girl in a red coat holding a teddy bear and if she appears 3 or more times the free spins round will start.

Every time you win you will have the option of either doubling your money or multiplying it by 4. After the win, click on the ‘gamble’ button which takes you to another screen where you can either choose the color of a playing card (to double up) or the suit (for 4x). The playing card will be revealed and will determine whether you win the gamble or lose everything including the initial winnings. 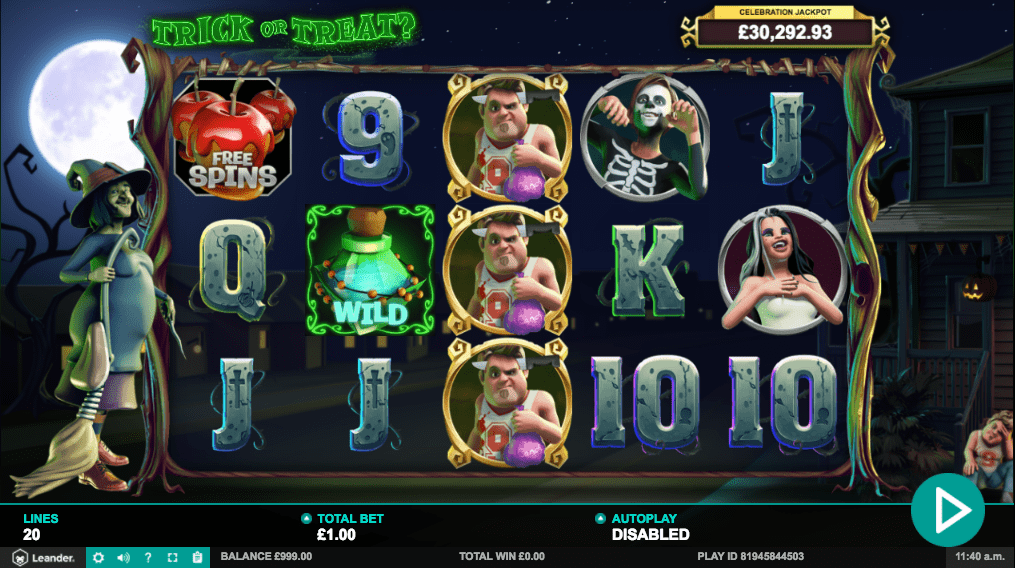 The different online slots at Wizard Slots have special bonus features that make them more interesting and Trick or Treat is not any different. Some of the bonus features include: 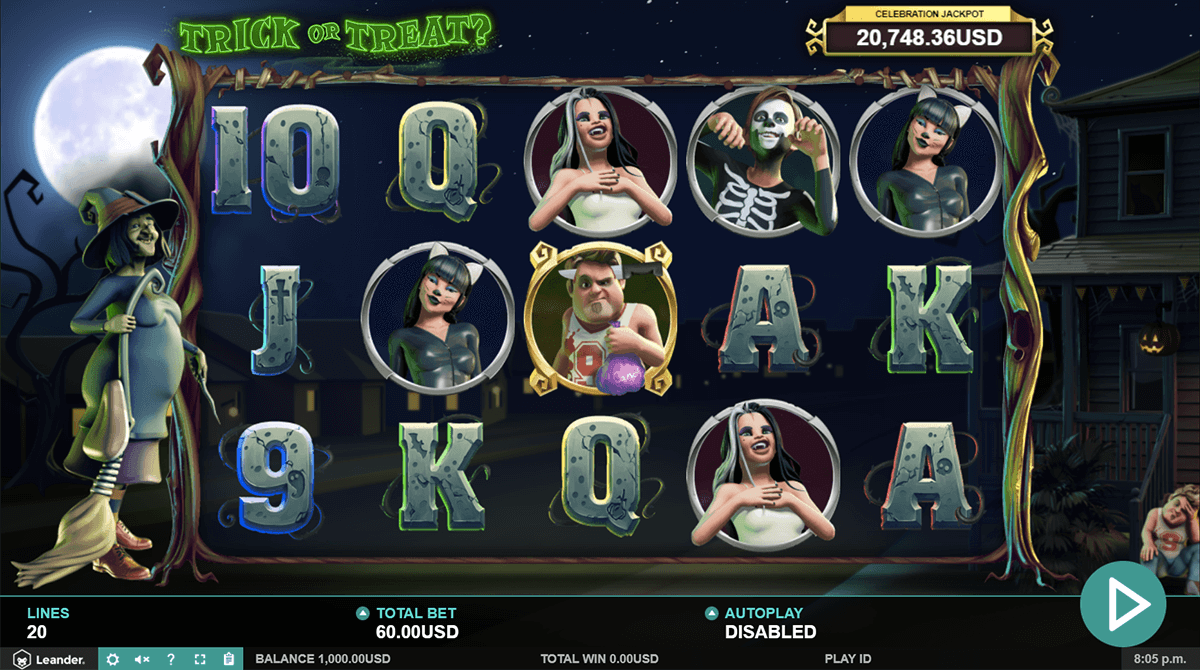 The Verdict on Trick or Treat

If you love to play online slots, you should check out Wizard Slots for an amazing experience. The Trick or Treat game is visually appealing, with the dark somewhat creepy look and the soundtrack giving the slot a spooky air. The fun element of the game makes for a more humorous than scary slot.

The game’s great style, high return to player and the various bonus features all come together to make the Trick or Treat slot game a delight for player, just like the 3 Tiny Gods slot.