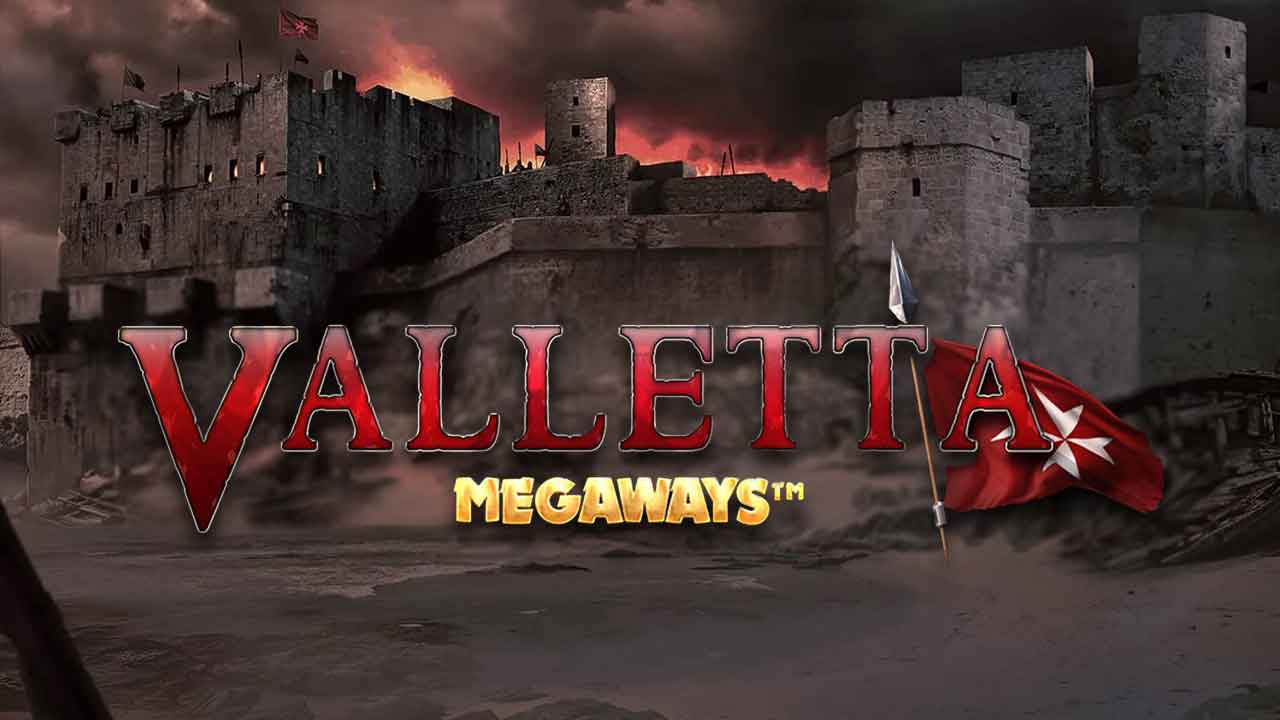 Valletta MegaWays by Blueprint Gaming is a 6 reel slot that uses the popular online slots game engine by Big Time Gaming. Features in this battle themed slot include free spins & streak respins. You can play the slot on all Android and iOS devices for stakes starting from 10p to £100 a spin.

Valletta is the capital city of Malta and is also the setting for Valletta MegaWays. The game is based on the Great Siege of Malta. In the background you'll see a castle and flaming ship on sea. It's got a medieval feel with symbols on the reels including card values K, Q, A, J, 9 and 10, maps, shields and a lion from the arms of Grandmaster de Vallette which also pays the highest value of 25x your bet when 6 land on a payline. The knight acts as the wild and replaces all the other symbols except the scatter which lands on all the reels except the 1st reel when you play slot games online. 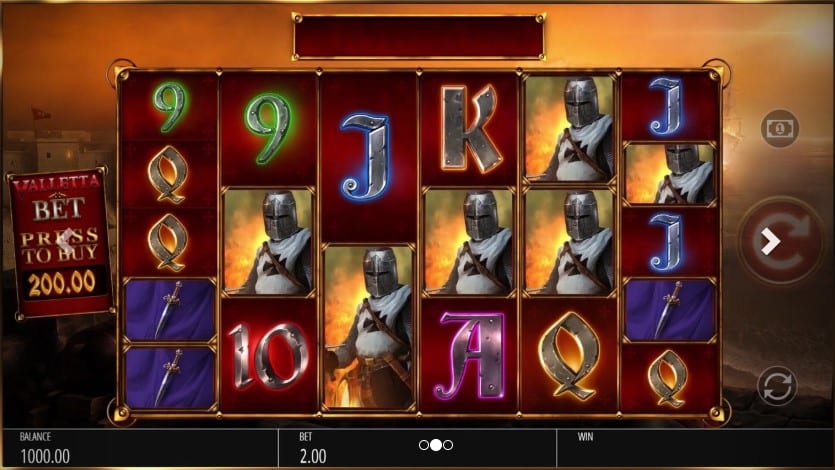 Blueprint Gaming has been operating for several years and is known for churning out land based gaming solutions as well as online slots. This company was bought off by the Gauselmann group, a large German gambling conglomerate in 2008. They have created some of the best uk slot online.

Blueprint has its headquarters in Newark, UK. The 2008 acquisition by the Gauselmann group is what put the company on the map. The Gauselmann group has a smiling sun logo, which has become synonymous with their brand. They operate in slot halls and live casinos mostly. Blueprint has formed partnerships with a lot of reputable gambling companies.

One of the things these casino companies look for when it comes to slots is a no download required option as those are the slots players feel most comfortable playing. Blueprint Gaming has acquired a license in Alderney and their games have undergone the highest testing standards possible.

Blueprint Gaming has acquired licenses from big movie and TV franchises like Casper the Ghost for their slot Casper. 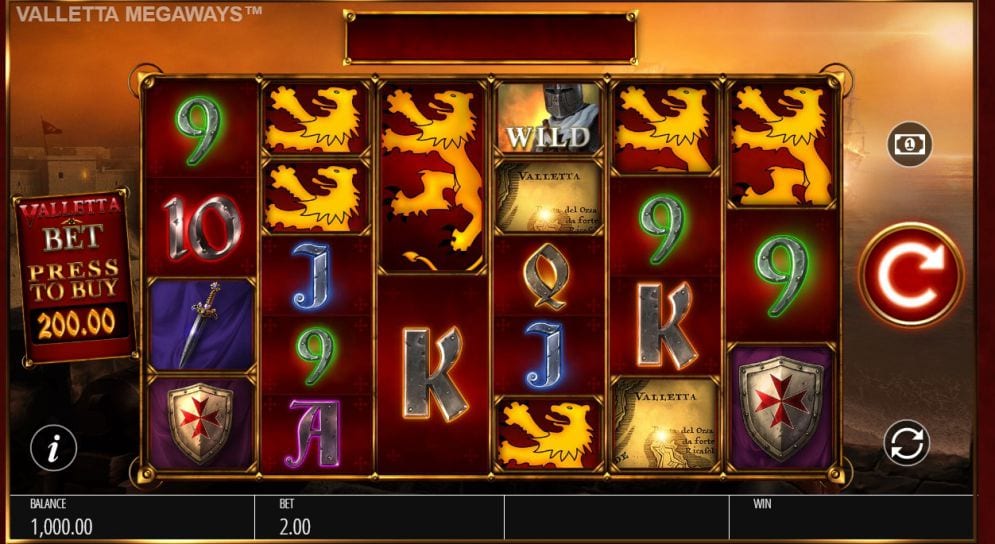 Valletta MegaWays is highly volatile and rewards payouts going up to 10,000x your bet on every spin, respin and/or free spin. Don't expect anything revolutionary when it comes to gameplay or special bonus features, but the slot definitely looks and sounds amazing. Or you may also like Vikings Unleashed Megaways!