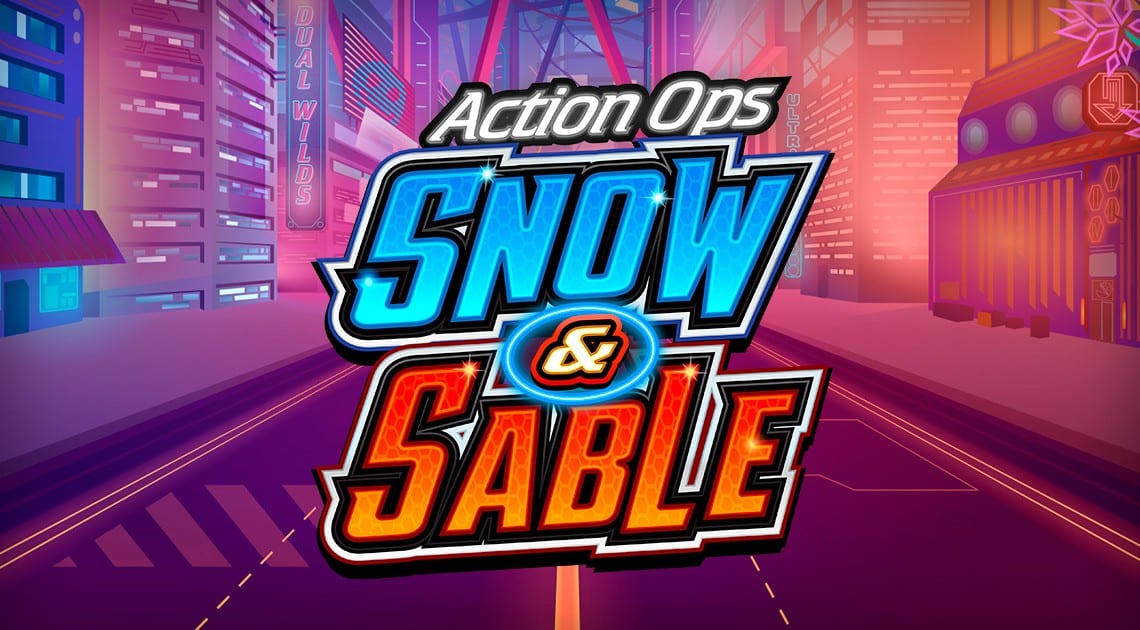 Set in a futuristic world, Action Ops: Snow and Sable are a crime-fighting duo who roam the streets and keep civilian life in order. Powered by Microgaming, this slot is set in the city of Aurora and perfectly merges comic book animations with real-life situations to form two heroic characters in Snow and Sable.

This 5-reel slot offers 10 pay-lines and a whole range of in-game features to boost your bankroll. The Free Spins Feature, Wild Reels, Wilds and Mixed Wilds will completely transform your winning combinations in comparison to regular wins. Enter the city of Aurora and start spinning today on Wizardslots!

From developing the classic 3-reel format titles to innovative 5-reel progressive jackpot blockbusters, Microgaming has paved the way for different software developers to thrive. Their stunning graphics and unique themes keep players gripped to their seats for the latest releases. After playing Action Ops: Snow and Sable, give some of the following Microgaming creations a spin: 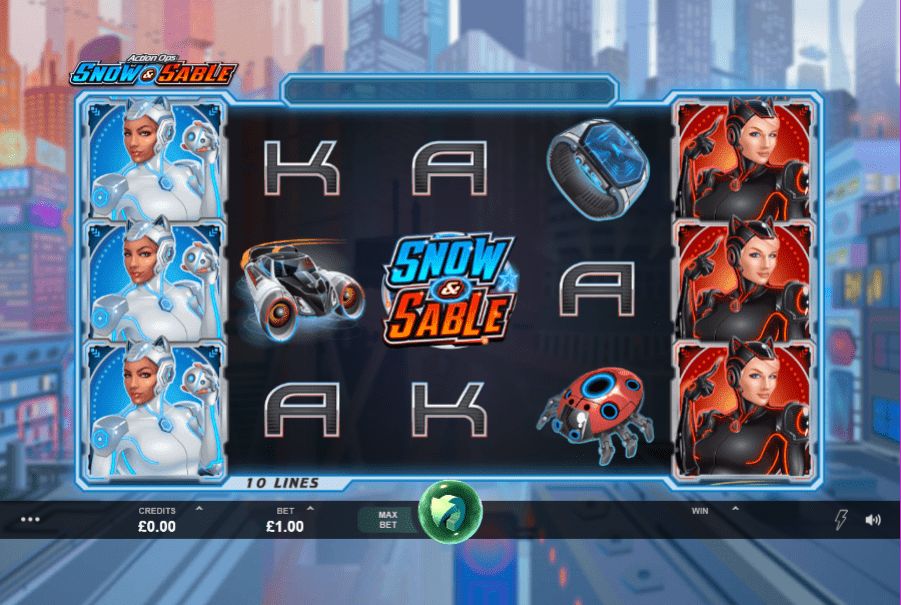 About this Slot Game

As you enter the futuristic world of Aurora that merges with a comic-book crime-fighting duo, you know you’re in for an adventure. The slick and engaging gameplay is everything that you’d expect from a Microgaming creation. There are so potential from this game, which will be regarded as one of the best slots in the future.

The 5x3 gameboard has a variety of symbols that return low to medium pay-outs. The lowest paying symbols consist of playing cards ranging from jack to ace. For medium value wins, you’ll need to connect with the watches, glasses, bugs, and hovercrafts. This game starts to excel when the WILDS, Mixed WILDS, and Free Spins Feature come into play. Collect huge cash rewards from these great features that you can view below:

Snow is WILD and substitutes for all symbols except Sable and the Free Spins SCATTER.

Sable is WILD and substitutes for all symbols except Snow and the Free Spins SCATTER.

In addition, Snow and Sable can combine to form a mixed WILD.

During the feature, reels 1 and 5 transform into WILD reels. They will randomly change between Snow and Sable.

Hit 2 SCATTERS during the feature to receive an additional 5 Free Spins.

Hit 3 SCATTERS during the feature to receive an additional 10 Free Spins. 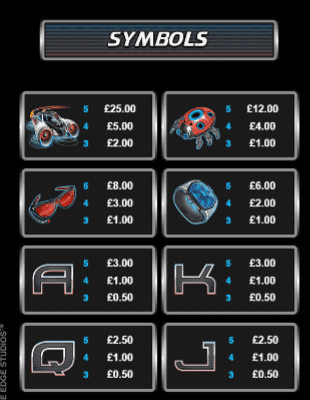 Overall, Action Ops: Snow and Sable is a well-designed futuristic slot with some action-packed bonus features on offer. The Free Spins Feature is the pinnacle of those, but you’ve still a variation of in-game Wilds to boost your base game winnings.

The only downfall is the high variance design of this game, so make sure you’re well equipped for that. All in all, Microgaming have created another strong online slot in Action Ops: Snow and Sable. If you enjoyed Action Ops: Snow And Sable why not try Showdown Saloon