Welcome to Wizard Slots, travel back in time and land smack bang in the middle of Rome. Caesar is waiting for you in this five reel, three line online slot game. Play for free or play for real money and be accompanied by Caesar and four other roman characters.

There are lots of great additional features in Ave Caesar including four in the base game and four triggered features by landing bonus symbols. Leander Games have packed this game to the rafters with chances to win. So will you take Caesar up on his challenge and play?

Leander Games were originally founded 2008 and many of their games have been translated into 30 languages. With a great combination of balanced mathematics and high-quality graphics, we’ll leave the former to the professionals. And many of their slot games you can play are available across different platforms.

Their focus being on creating innovative and fun games for their client list is what makes them very unique. They also have multiple in-house gaming too, make sure you keep an eye for them when you’re next out with friends as social gaming is something they are very passionate about!

Other great games include: 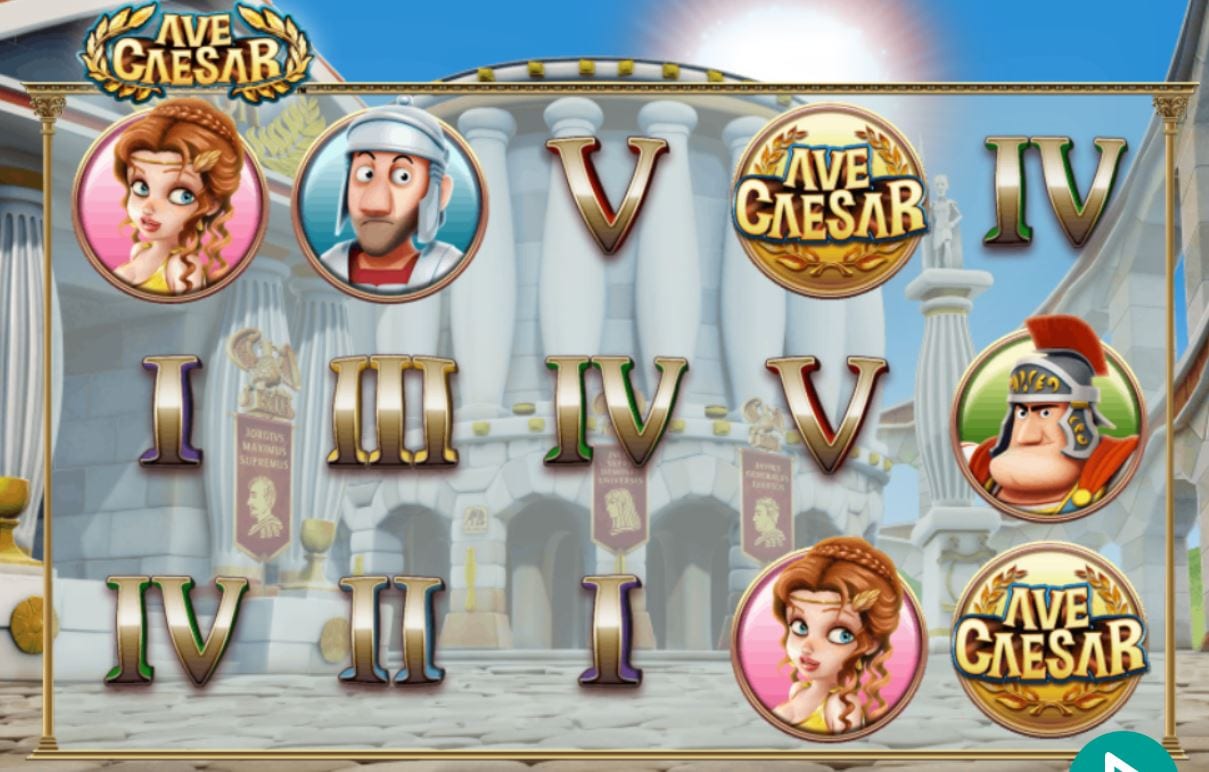 Ave Caesar is chock-a-block with great features, there’s almost too many to list! Caser is the Wild and will help you trigger many of the other features. The usual symbols include Roman numerals and some traditional characters. Bonus symbols will drop on reels 1, 3 and 5. Depending on which symbol will drop on the last reel wit trigger 1 of 4 mini-games.

The base game features include The Gaul, Ave Caesar and Centurion Maximus. The triggered mini-games include The Roman Empire Bonus and Glory of Rome Free Spins Bonus. And there is a progressive jackpot to be won whilst you play. Experience the Roman-themed best-rated online slots with interesting jackpot rewards!

There are tonnes of games and promotions available at wizardslots.com 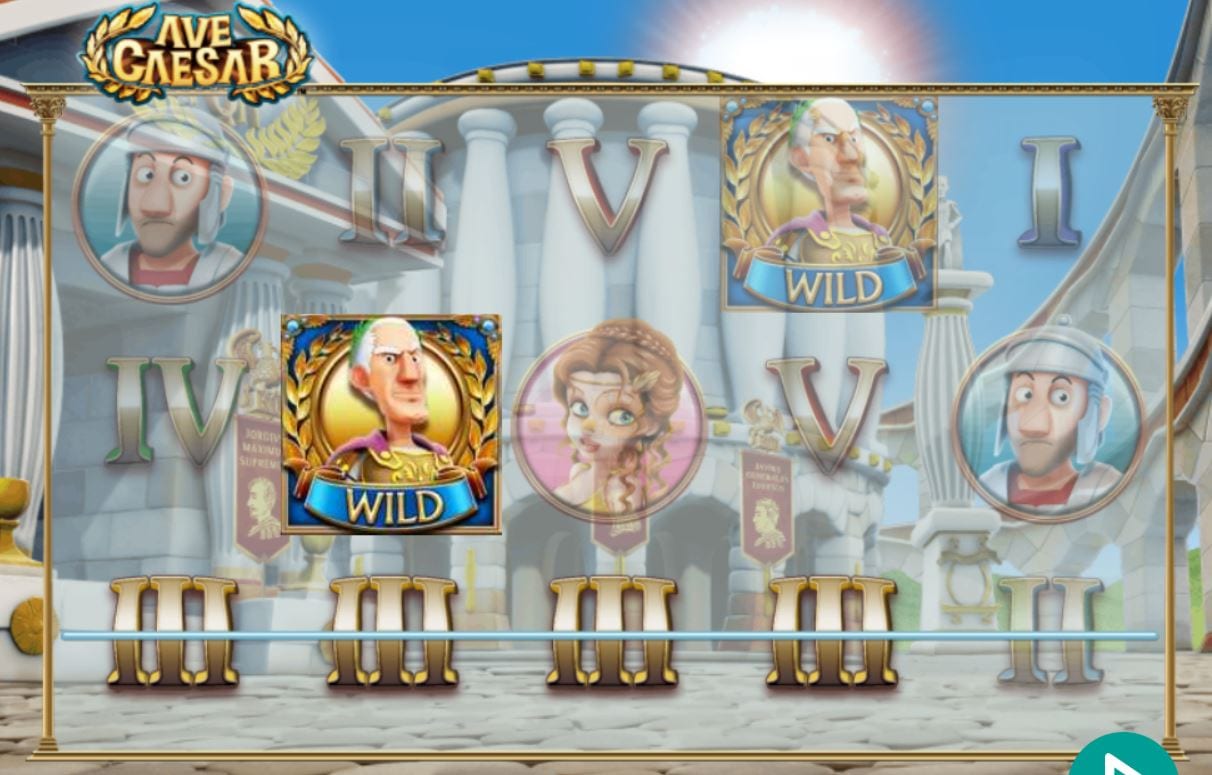 As complicated and confusing as it sounds Ave Caesar really is one to play. And there’s the chance to win a lot of free spins! How could you refuse Caesar with a prize like that? You can play for free or for real money with a bet as little as 20p. Leander Games take no prisoners with this Roman adventure and ensures you keep hitting that spin button.

The quirky character design and stunning graphics are of a very high standard. So Take the leap of faith and follow Caesar as he travels around Rome and fights to secure the empire. If you enjoyed playing Ave Caesar, then why not try out Ali Baba today