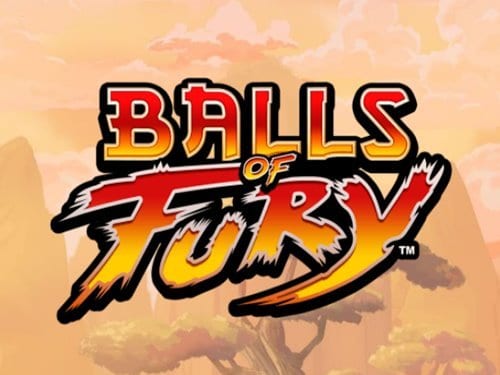 Balls of Fury is one of the slots online on WizSlts with a 5-reel slot machine and 20 active paylines. This Chinese inspired story slot has some to major features which include the wild symbols, the Koi Expanding Wilds, re-spins, a random Lucky Buddha bonus and a Dragon Balls bonus.

While you are here at Wizard Slots online casino, why not check out our video slots games through this link!

Leander Games – The Developer of Balls of Fury Slots

Leander Games was founded in 2008 and is based in Buenos Aries, Argentina. They are known for releasing high quality slots that experiment with a wide range of innovative themes.

This software house has managed to form business partnerships with many of the major casinos and development teams in the industry. You can enjoy some of their slots online on the Wizard Slots online casino so check them out. 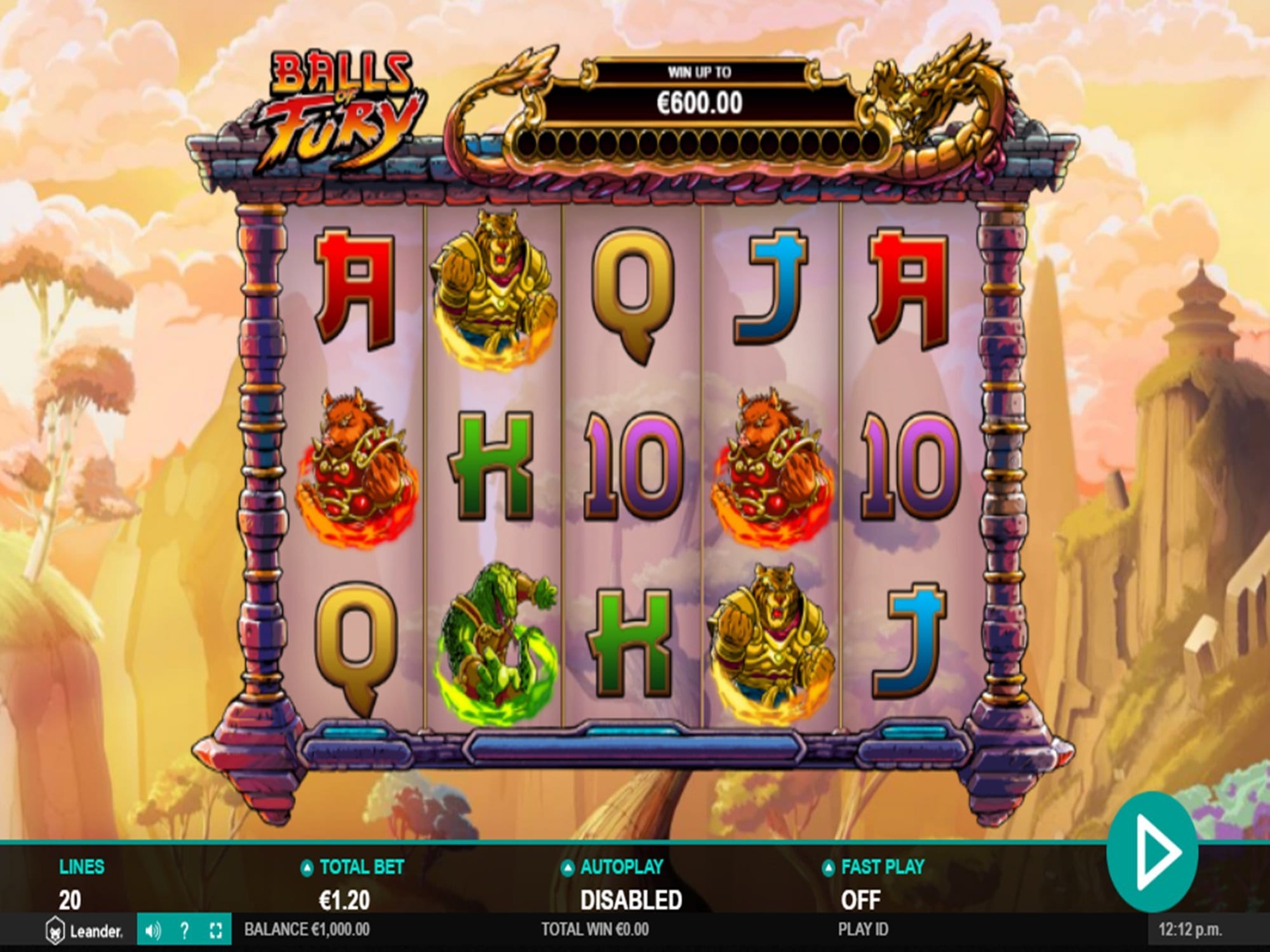 About Balls of Fury

You can play this slot as well as many other slots online on Wizard Slots. Leander Games have created a clean view of the reel-set by tucking away all of the controls and the play button way below the reels in this slot. Balls of Fury slot has three picture symbols that are in the high-paying category.

They include a wild boar, a lizard and tiger. In terms of the value, the first symbol pays 1000x for five of the same and 100x for three multiplied by the payline bet. The second of the above usually pays 400x on the line bet for five and 50x for three.

On the other hand, 200x is the win for five tigers and 30x for three. You will get 40 coins in every wager that Balls of Fury will let you place but as the total value changes, so does the denomination of the coins. 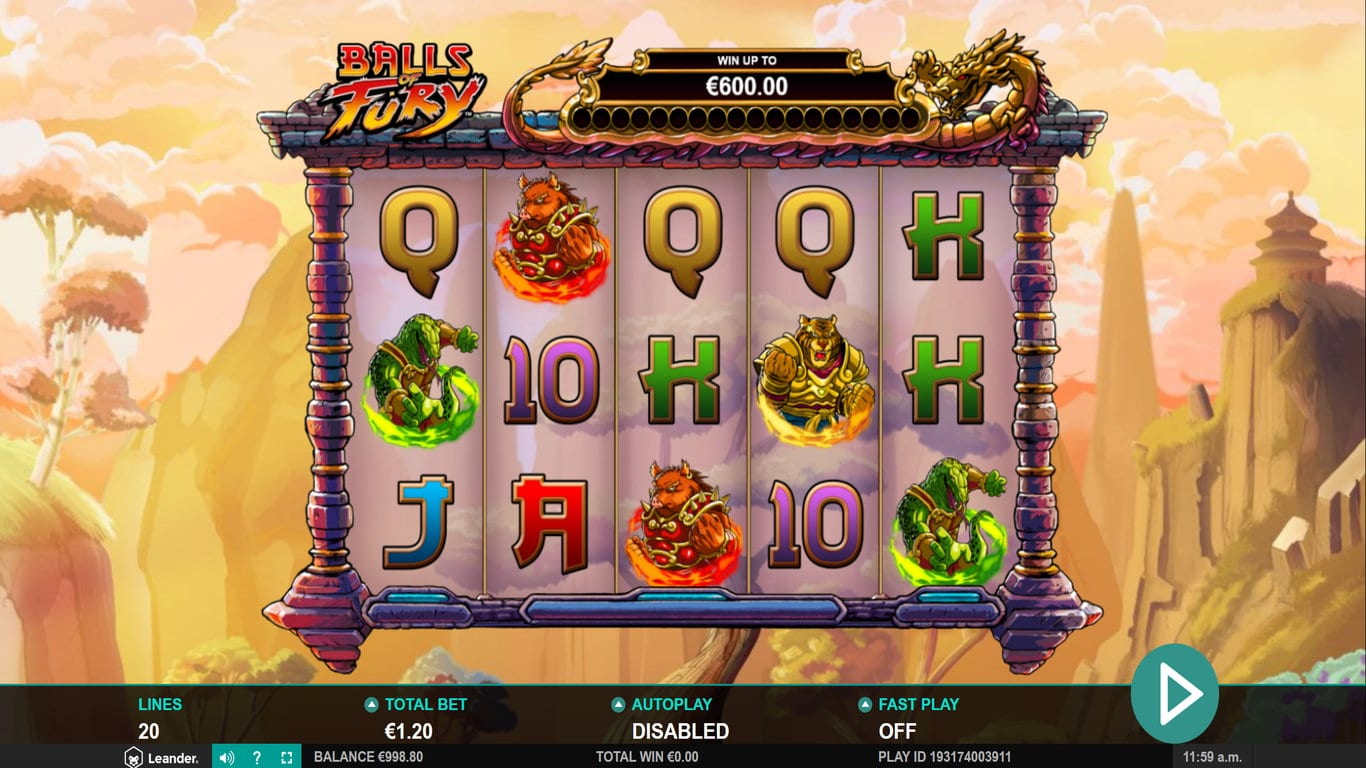 If you are a fan of slots online, then you know about the amazing bonus features that come with most games on Wizard Slots. Some of the bonus features on Balls of Fury include:

Our Verdict on Balls of Fury

Wizard Slots is the place to be if you love slots online and would like to try out Balls of Fury.  It’s also a different type of design than what we typically find in Chinese slots, and that makes it look somewhat interesting.

There is definitely enough going on in the game that a fun-loving dynamic is created so you might want to check it out. Another thing is even on the smallest bet, any five-symbol win will be worth it and there are reel modifiers and the Dragon bonus that can result in a big win.  For more traditional slots, take a look at the Bars & 7s slot at Wizard Slots!