Here's a new online slot at Wizardslots Alpha Squad was such a hit in the online slot gaming community, that developers Saucify decided to create a new slot centred around the squads leader, the one and only Captain Shockwave. The character Captain Shockwave is the titular character in question. The captain also happens to be the leader of the squad, which is the reason why he happens to be the first character to be given his own signature game. The captain wasn’t always the captain we knew in the original Alpha Squad, the man had to work through a lot of cases before he could be ready to lead the squad. This is a retro slot that is meant to reflect the time period of time in which Captain Shockwave roamed the streets in search of crime. Wish to know more? See below for our full written review. 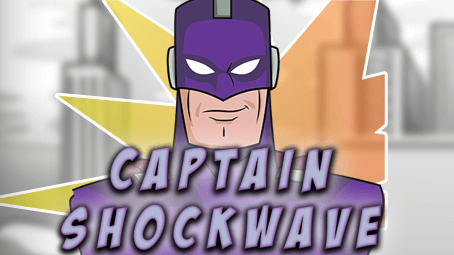 Saucify is yet another developer that is adored by both their peers as well as their audience. Saucify: a company with roots that go deeper than what meets the eye. These guys are an established name in the industry, responsible for titles such as Big Game Spin 16 and Tails of New York. Formally known as BetOnSoft, launching in 2006, Saucify has since become the result of a re-branding of sorts; emphasis now being focused on experiences and how they best reflect trends and player interests. These guys know what to do to create the best possible slot experiences out there, and they show no signs of slowing down. Learn more about slots games available by Saucify. 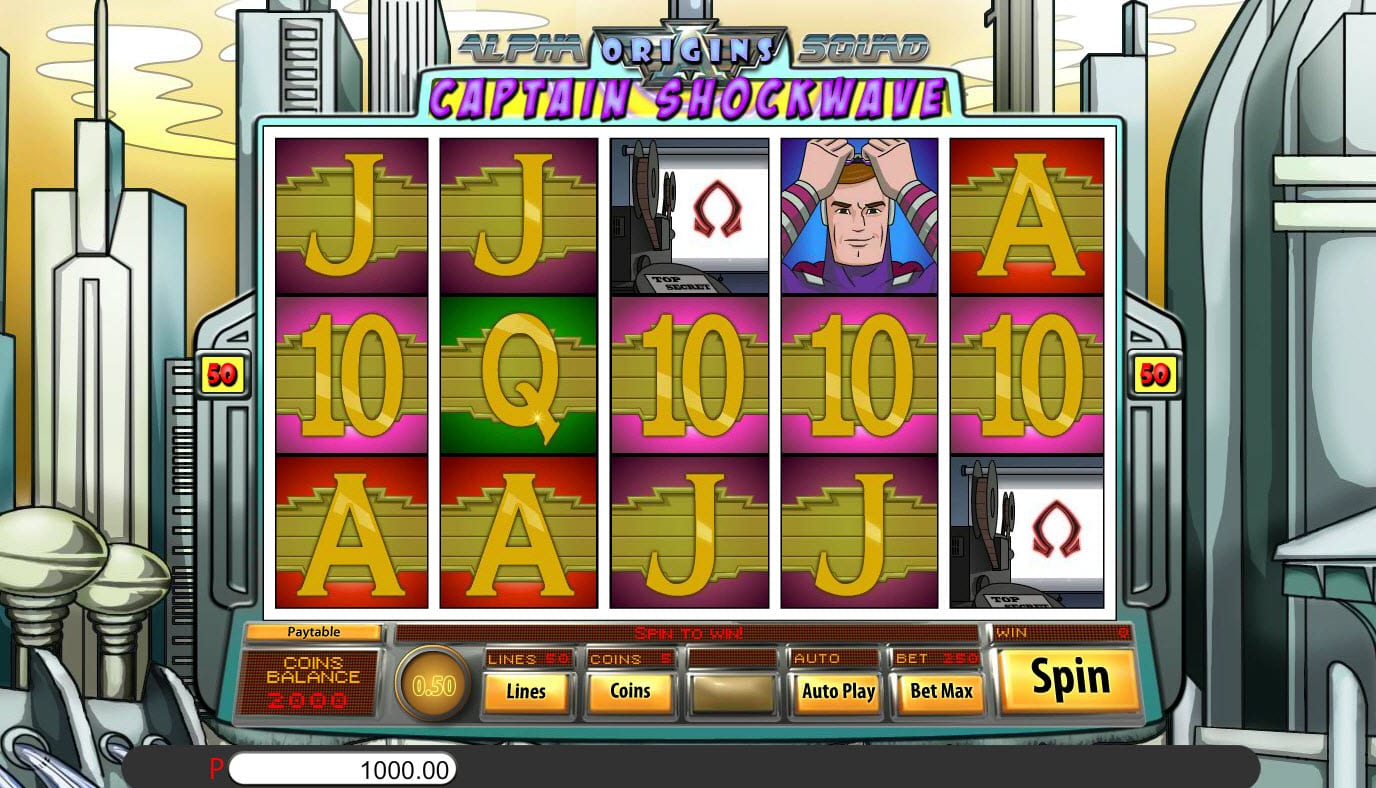 Captain Shockwave loves creating waves across these reels, in this slot, there are 50 win-lines that can all be adjusted to fit personal preference. Once you have selected your specific bet amount, simply hit that spin button and get ready for some 50’s superhero action. In terms of symbols, Captain Shockwave himself is the best option on the board, serving as this games wild symbol. For more games, check our guide that compiles the best UK video slot games now!

Wilds in this slot work in the same way that they did in the original: substituting symbols for scatter symbols which can then be turned into free spins which open the door for additional multipliers. Sonar the dog happens to be this slots scatter symbol, a symbol that will throw around the various symbols on the board into better positions where they can be then won more easily. 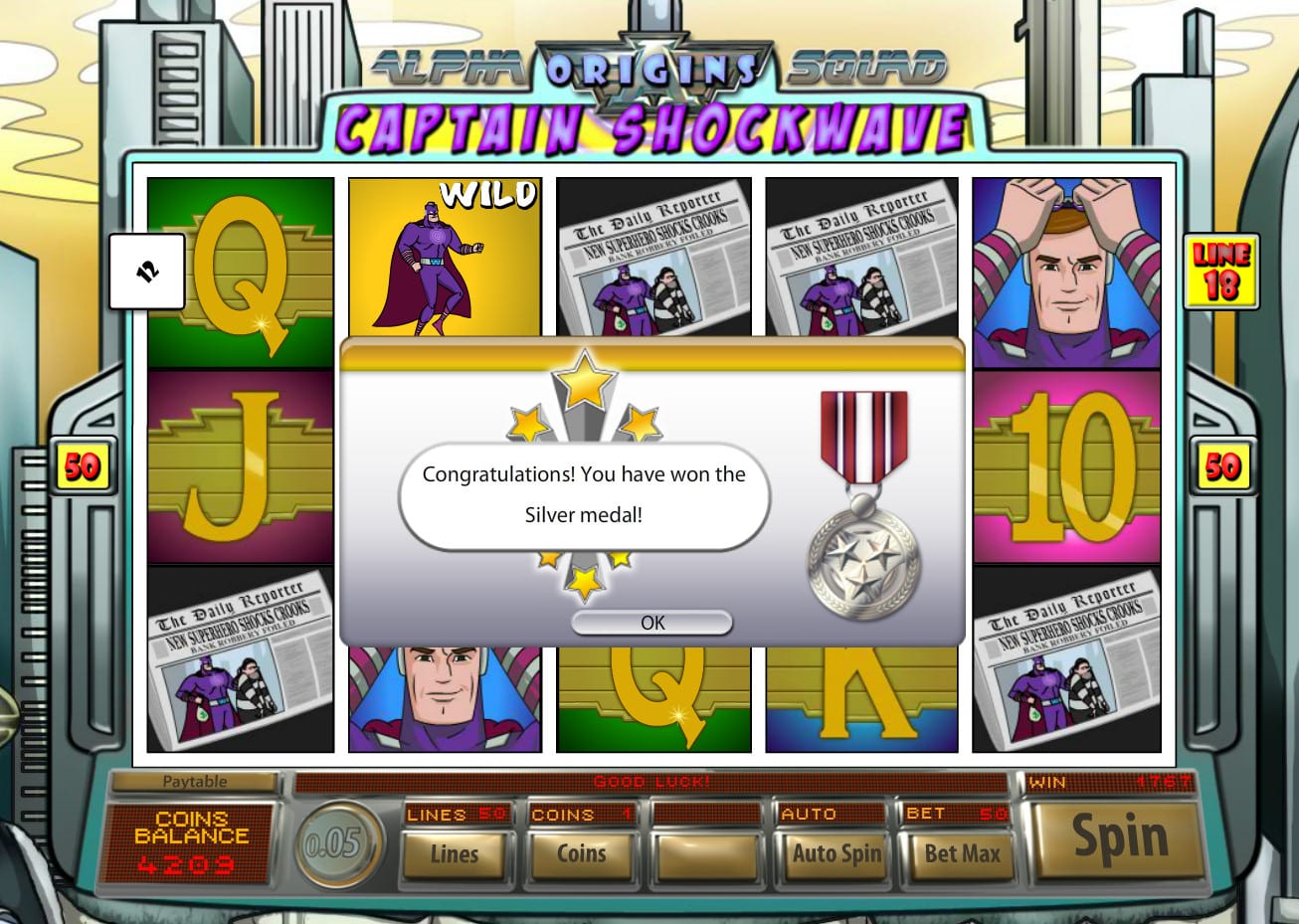 This is the perfect slot for anyone who played the original Alpha Squad and wished that there was more behind these characters. There is so much more that meets the eye here that it would be a shame for one to not see the story of Captain Shockwave playing out across these reels. This is not like any other super hero slot that you’ve played before. Why not do yourself a favour and play this slot out for yourself. Discover the origins of one of the most iconic superheroes to exist to date. If you enjoyed Captain Shockwave you may also like Big Game Spin 16