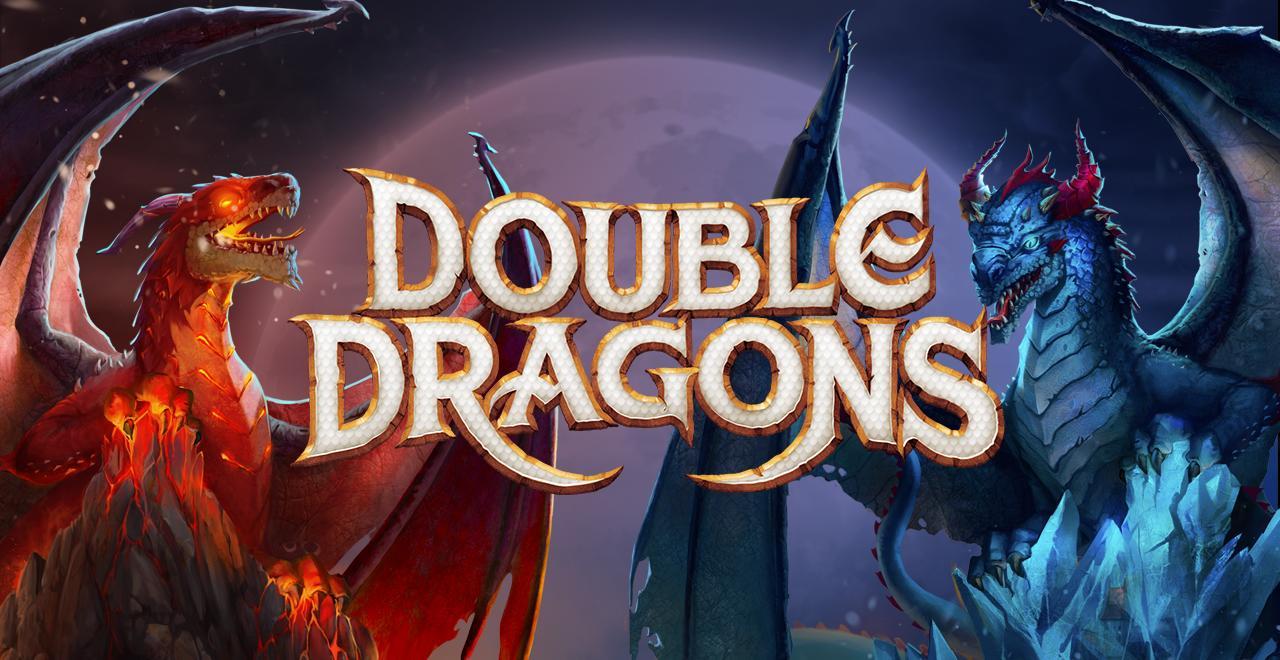 A great new Dragon Adventure slot game, working on a 25line pay system with five reels. The theme is somewhat mythical and helps portray the magical prowess of the dragon creature. Dragons are typically fire-breathing, flying, reptile-like creatures protected by a layer of scales. They are subject to myths, legends and even fantasy.

The dragon appears on the national flag of Wales and it’s believed the ‘Welsh kings of Aberffraw’ tamed a dragon in the early 5th century to showcase their power. To demonstrate our power at ‘VegasSlotsOnline’ we are offering fantastic bonus rounds and rewards on this epic slots game. Don’t worry you can try playing these casino slots even if you’re not Welsh.

About Yggdrasil - the Developer of Double Dragons Slot Game

Developed by our friends at “Yggdrasil”; one of the leading pioneers currently in the online slots game industry. The developers name “Yggdrasil” was actually founded on the basis of Viking Mythology. The branding represents an immense mythical tree that connects the nine worlds in Norse cosmology.

Based in Malta, “Yggdrasil” is known for developing cutting edge online and mobile games with a seamless integration process. Their games are available across a wide spectrum of hardware, such as: tablets, mobile phones, laptops and computers. If you were impressed by “Double Dragons”, then you should be sure to check out their other titles, such as:

You can find these UK slot games about the range of Yggdrasil Gaming creations today. 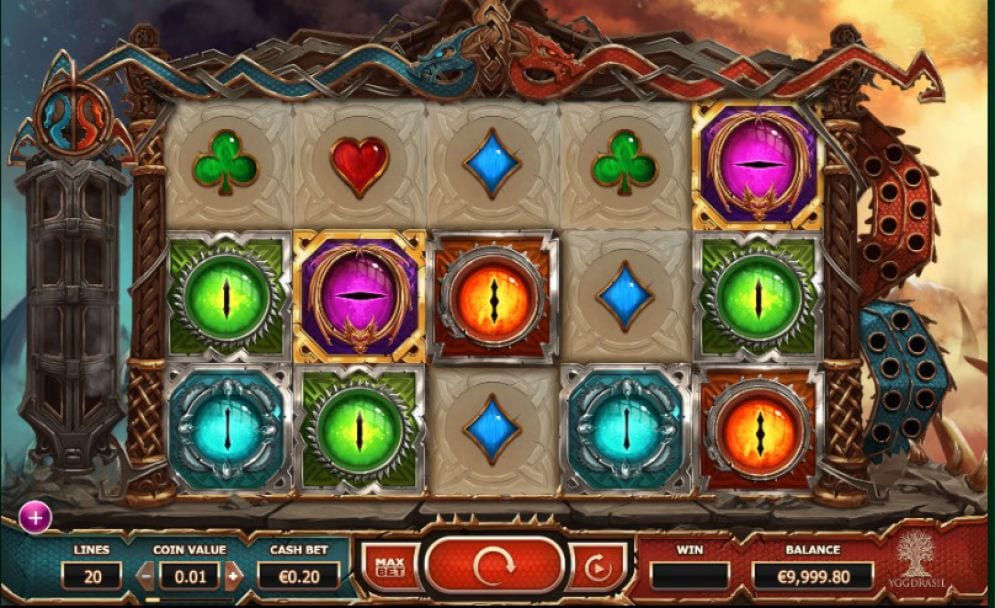 The purpose of the game is to collect as many coins as you can, as you fly through the realms of this online slots game. The coin system is ranked in chronological order: collect a symbol three, four and five times for a coin reward, the coin reward becomes greater for each symbol collected (maximum five). The symbols are broken down into low pay and high pay symbols. The low symbols consist of the card suites: clubs, hearts, diamonds and spades, with the coin reward ranging from 4 coins to 50 coins. The high pay symbols comprise of four different colour ‘Dragon Eyes’, ranging from a reward of 10 to 125 coins. Check out how their bonus features attract players and help you win as well. It's always better to read more.

You can also collect ‘Dragon Head’ ‘Fire’ and ‘Ice’ symbols, nine of these will equate to five free spins. However, you should also look out for: 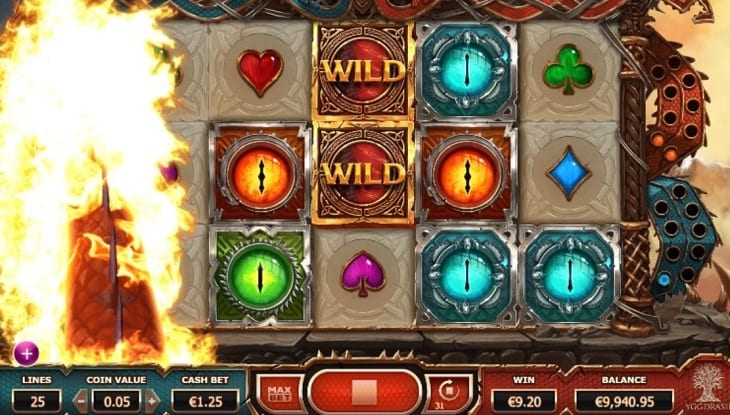 “Double Dragons” is one of the best aesthetically pleasing slots games on the current market. The crisp sound effects are second to none and perfectly accompany the bold graphics. The bonus rounds are epic and create excitement for the consumer. If you enjoyed Double Dragons slots game then you might also like Incinerator