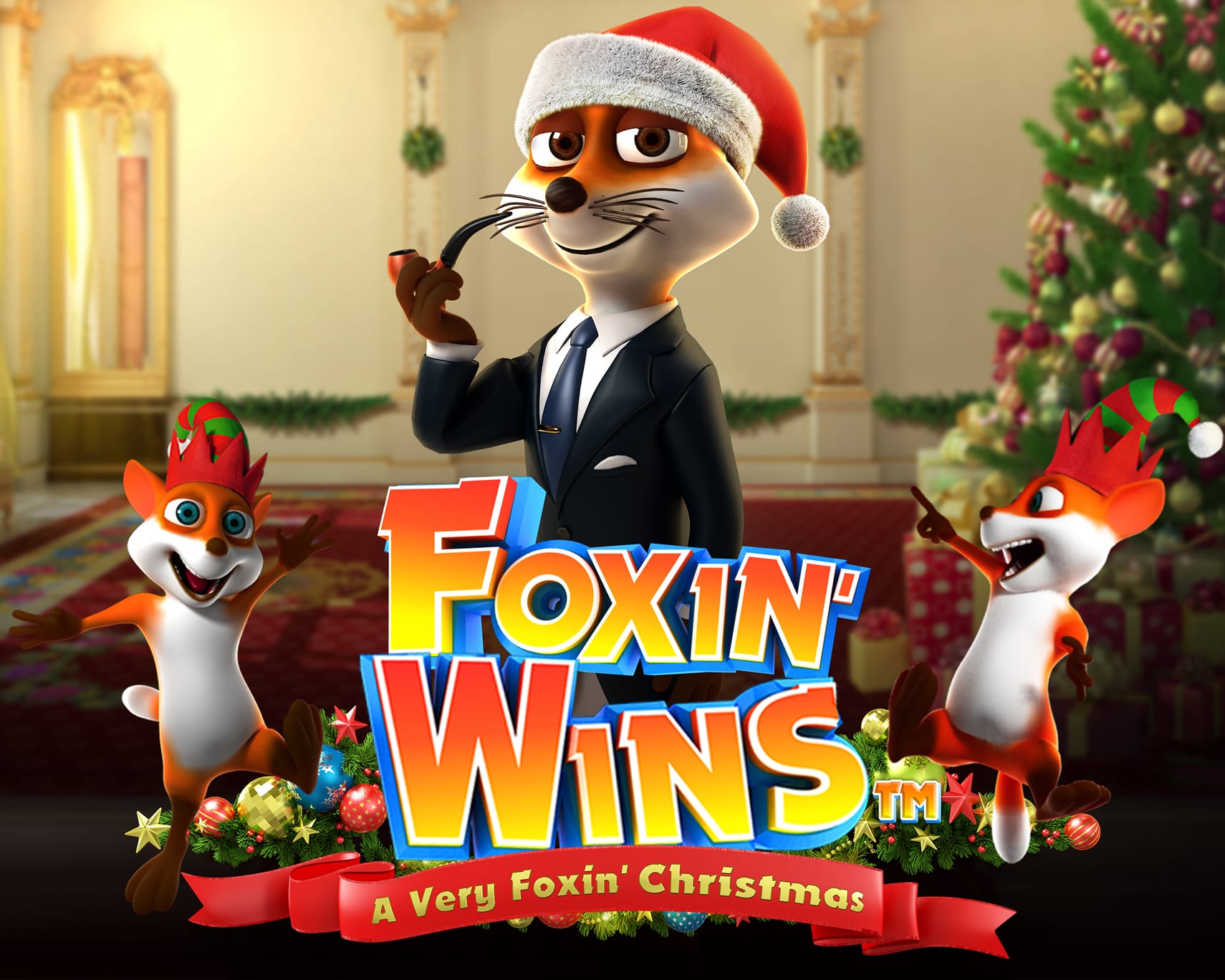 Here's one of the best UK online slots. Gamers familiar with Foxin’ Wins from NextGen will recognise A Very Foxin’ Christmas as an update of that great game. We return to the Foxin’ mansion which is now fully kitted out with festive features and big cash prizes.

NextGen have really had fun with the Christmas theme making this slot a pleasure to play.; What’s more, NextGen put the power in your hands with Superbet meaning that the more you stake, the more Fox Pups appear on the reels which can turn wild during any spin resulting in massive wins and a very merry Christmas.

With almost 20 years’ experience in the online gaming industry, NextGen is always thinking about how to create quality new games that players love. NextGen has pioneered platform-independent content delivery, giving their casino clients freedom over the services they offer.

The stunning quality of the artwork is evident throughout NextGen’s game portfolio, with slots such as Shangri La and Wild Play SuperBet showcasing the synergy of gameplay and aesthetics. You can view our UK slot games brought by the same developer down below:

Foxin’ Wins Christmas is stuffed to the brim with festive features and decked out with decorative flourishes that really add to the gaming experience. That isn’t to say that it’s style over substance however, as players have the chance to win 2000x their stake. If you're interested in best slots with jackpots to initial wager ratio, read this guide and discover more.

Here’s a rundown on what’s in store inside this winter wonderland:

SuperBet - This amazing feature puts the player in the driving seat. The higher your stake, the more Fox Pups appear on the reels for each spin. These can turn wild during any spin.

Jolly Free Games - Spin three pots of gold scatter symbols and you will be given the gift of 10 free spins with all wins doubled! The original soundtrack is upbeat and fun.

Fox Funds - This dapperly dressed fox can appear from the side of the reels after any spin during the base game to shower you with Christmas cash.

Leprechaun Shakedown - Like Fox Funds, this pesky scamp enters the game without notice after any spin in the base game, shortly followed by the fox who shakes him down, bagging your cash prizes.

As you would expect from a top gaming developer like NextGen, Foxin’ Wins Christmas has been created with desktop and mobile use in mind. 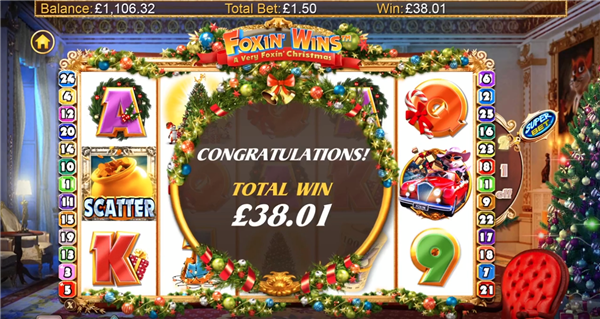 Foxin' Wins Christmas is a festive joy to play. The visuals are warm and fun with baubles, wreaths, Christmas trees and just about every other decoration you can think of adding to the experience. NextGen put the game in the player’s hands with Superbet where you can choose the number of Fox Pups to start with by upping your stake, increasing the odds of landing an early Christmas present.

The two randomly triggered bonus features, Fox Funds and Leprechaun Shakedown, add an element of surprise that makes this a really enjoyable play. That said, the show-stopper here is the Jolly Free Games feature awarded when you spin three or more scatters. Foxin’ Wins Christmas is an outstanding game that you can enjoy all year around. If you enjoyed Foxin Wins Christmas then you might also like Cyrus The Virus slot slots game.