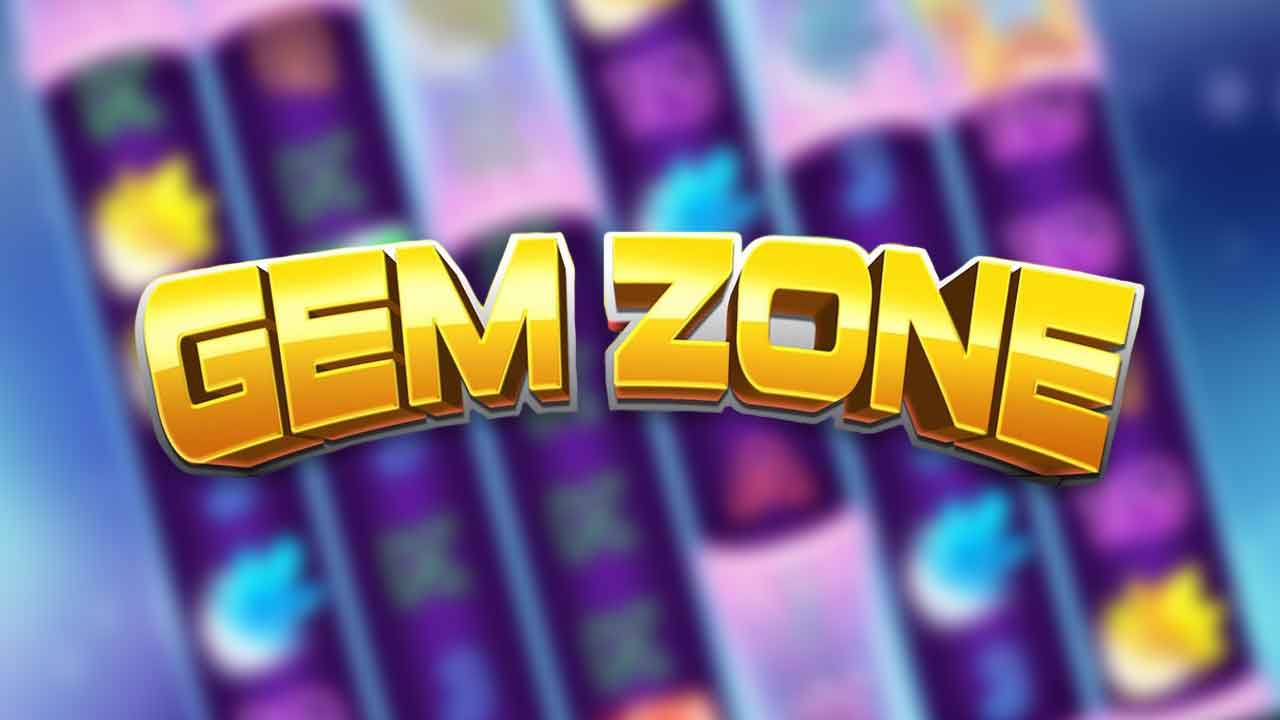 Gem Zone Dynamics is a 5-reel slot online set in a colorful background that makes the player feel like they just entered a candy store. This game is from leading developers, Leander games. This online slot uses a dynamic ways system to reward its players.

This gives players an incredible 243 to 3125 active pay-lines in the game. Although this game is new in slots online, players already love it because of its high chances of payouts. You can start playing Gem Zone Dynamics and other spin slot games on wizard slots.

Gem Zone Dynamics was created by Leander Games, One of the casino industry-leading developers. They've been around for quite some time and known for their high-quality game designs.

Their focus has always been to engage more casino players, and this could be seen in their numerous online slots games. Reviews from their games have players saying it's like taking a trip into another dimension. You could play their slots online on your mobile devices. Their more famous online slots include:

You can play these many games from this developer and others on wizard slots today. 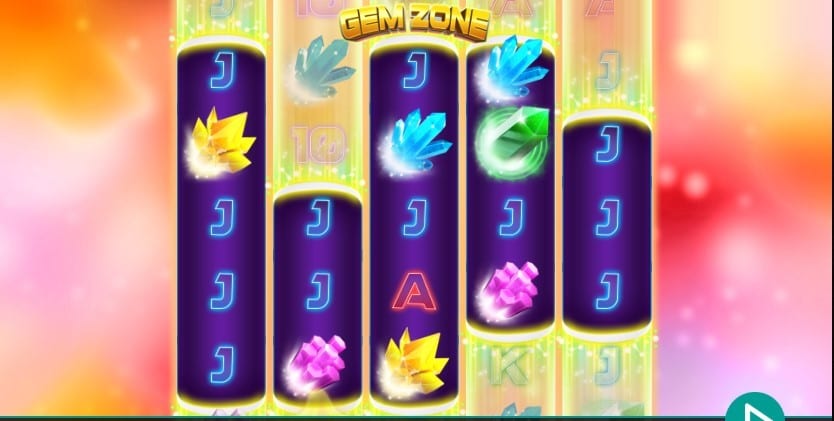 Gem Zone Dynamics focuses on fun and excitement. It doesn't carry an exceptional theme, but it has some fantastic features. Like most Online Slots, the game starts with the players making a bet per spin. Online slots UK will allow you to bet a minimum of 0.20 coins while the maximum coins to bet go as high as 200coins.

A player can win up to 10000x the stake due to the Dynamic ways mechanic and is what makes the game exciting. Changes are continuously made to the number of play lines in slots online and give the game high volatility.

As mentioned earlier, the design is very colorful but has a blurry background that focuses the attention of the player only on the reels. The graphics are a little over average, and the soundtrack is exciting to keep the player in high gear throughout the gameplay. In Online slots UK, you'll find the symbols regular and straightforward, and as the name of the game implies, its symbols are mostly gems.

The idea of the game is to collect gems with each spin and have your huge payout. Do bear in mind that the Dynamic zone is always active as it moves and expands on every spin. Only the symbols within the active zone are valid, and the ones that are blurred would not count. The aim of this is to keep predictability out of the game, and that's what makes it more fun. 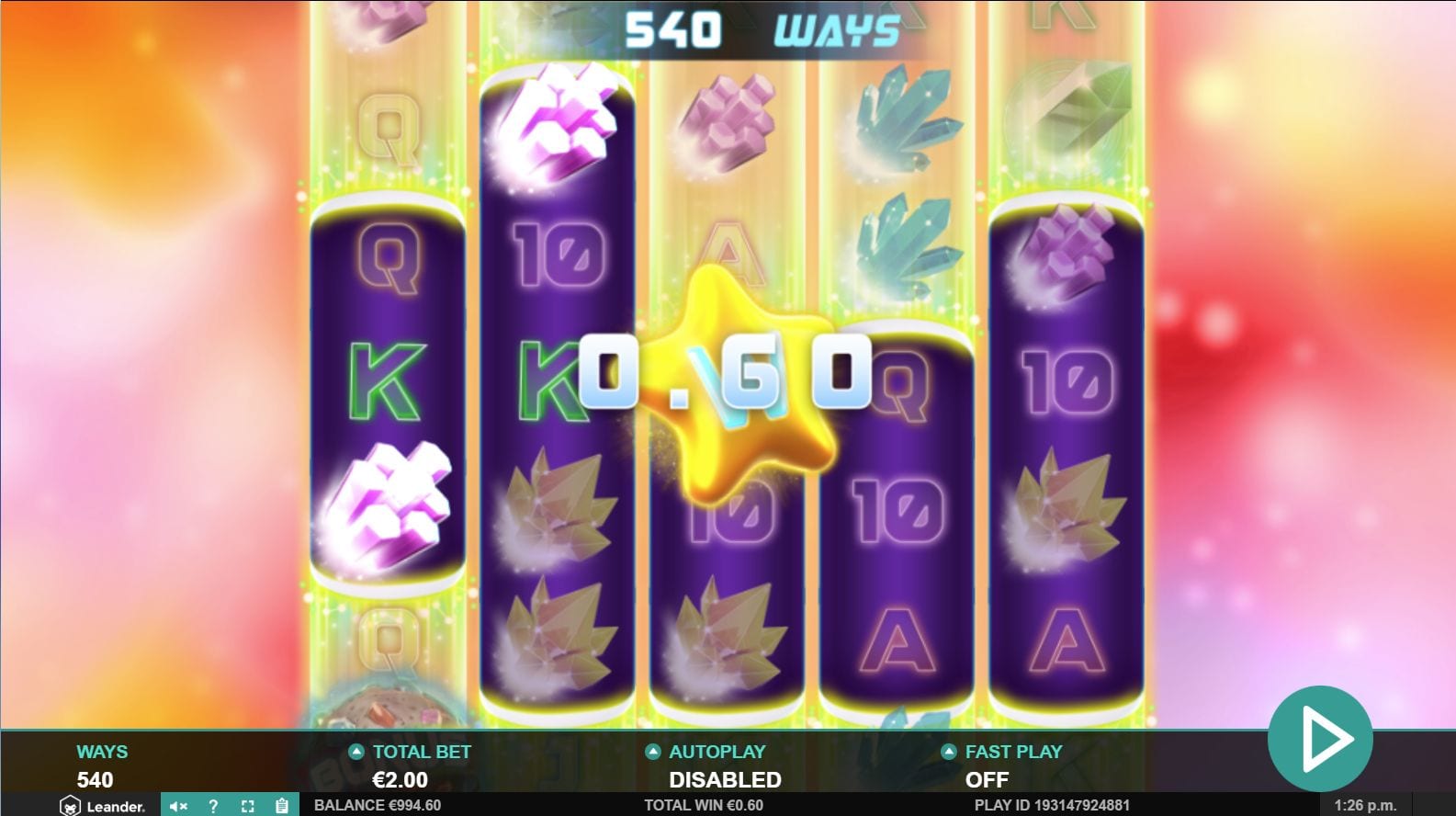 Game Bonuses in this Casino Game

Gem Zone Dynamics has several bonuses players should watch out for as they ultimately increase your chances of winning.

Take your chances and trigger these bonuses and more in these online slots on wizard slots now. 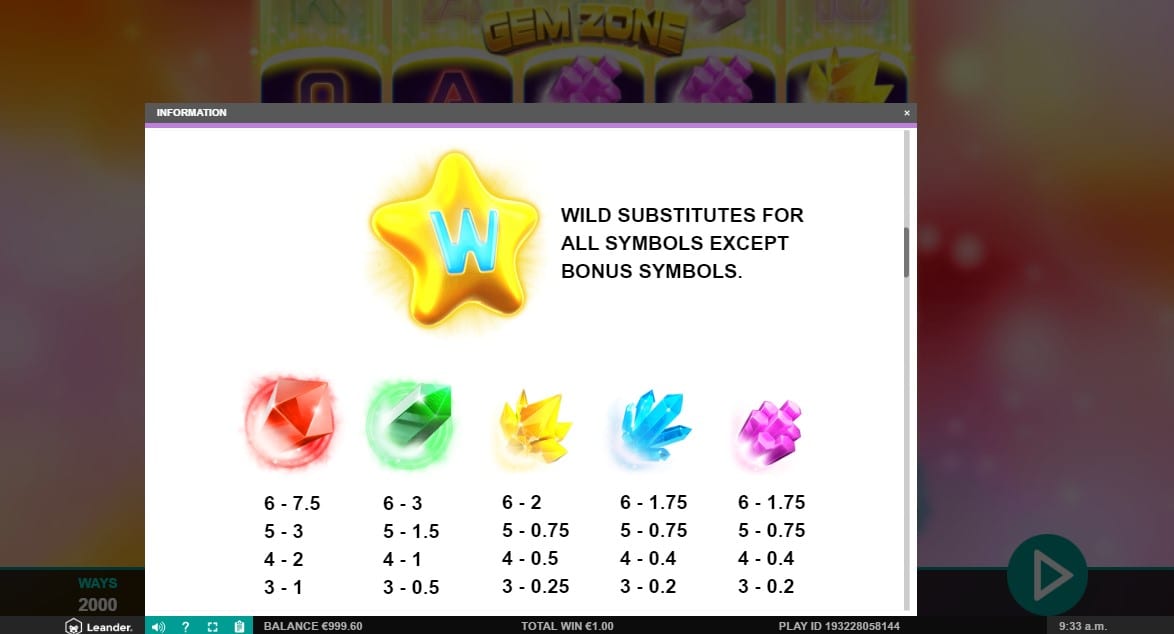 Gem Zone Dynamics is an excellent game with simple features. The developers have focused on continually changing the pay-lines than on high design, which still does not take the fun out of the game. The RTP is 95.80%, which is slightly on the low side, considering its high volatility.

This can easily be overlooked with the other features and bonus this game offers. Give this game a try now and win big on wizard slots, or try the spooky Elite of Evil Portal of Gold slot!