Hot Frootastic is a traditional looking online slots game from Barcrest, which offers players five reels, three rows and 10 fixed paylines of entertainment. You can tell from looking at the game that Barcrest has its roots as a company in the world of cabinet-based slots, as the symbols on the reels are very traditional, and there are no bonus features in the game. Read on to discover more about Hot Frootastic and the games developer behind it! Head to Wizard Slots today to play casino slots online!

Hot Frootastic looks like the kind of fruit machine that you might have found in a British pub in the mid-1980s. It deploys some very traditional symbols on the reels, including sevens, bells and a range of fruit that includes cherries, lemons, plums, watermelons and oranges.

The slightly hypnotic music relies on string instrument sounds to create an immersive atmosphere, and the sound effects mimic the noises made by traditional, cabinet-based games. Deposit and play UK slot games today!

The most valuable symbol is the golden seven. If five of these spin in on an active payline you will receive 5000x your line bet, which is not insignificant. There are no wild or special bonus symbols to look out for in Hot Frootastic – this is a game that relies purely on you spinning the reels and trusting to luck.

While this is pretty rare in the world of online slots gaming, it does not mean that the game is not worth some of your time. The potential for picking up big prizes is still there, and you do not have the distractions that bonus games can sometimes cause. 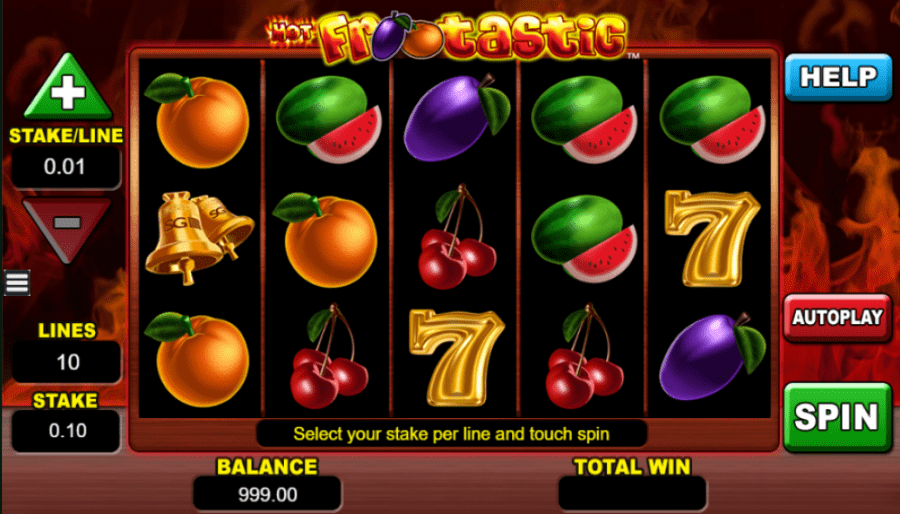 Barcrest is well-known British brand, whose logo will be familiar to anyone who spent time in seaside resorts playing fruit machines in the late 20th century. The company branched out onto the internet in the early 21st century, after having developed a reputation for making high-quality cabinet-based games.

In 2006, Barcrest produced one of the most iconic slots online games of all time, when they released Rainbow Riches. In 2011, SG Gaming acquired the Barcrest brand, adding it to a stable of SG’s developers. SG maintains a British connection, as it has offices in Manchester.

Barcrest continues to make cabinet-based games for casinos, arcades, clubs and pubs, but has also developed a reputation for producing quality online games too. Other Barcrest games that you can find in your favourite online UK casino include: 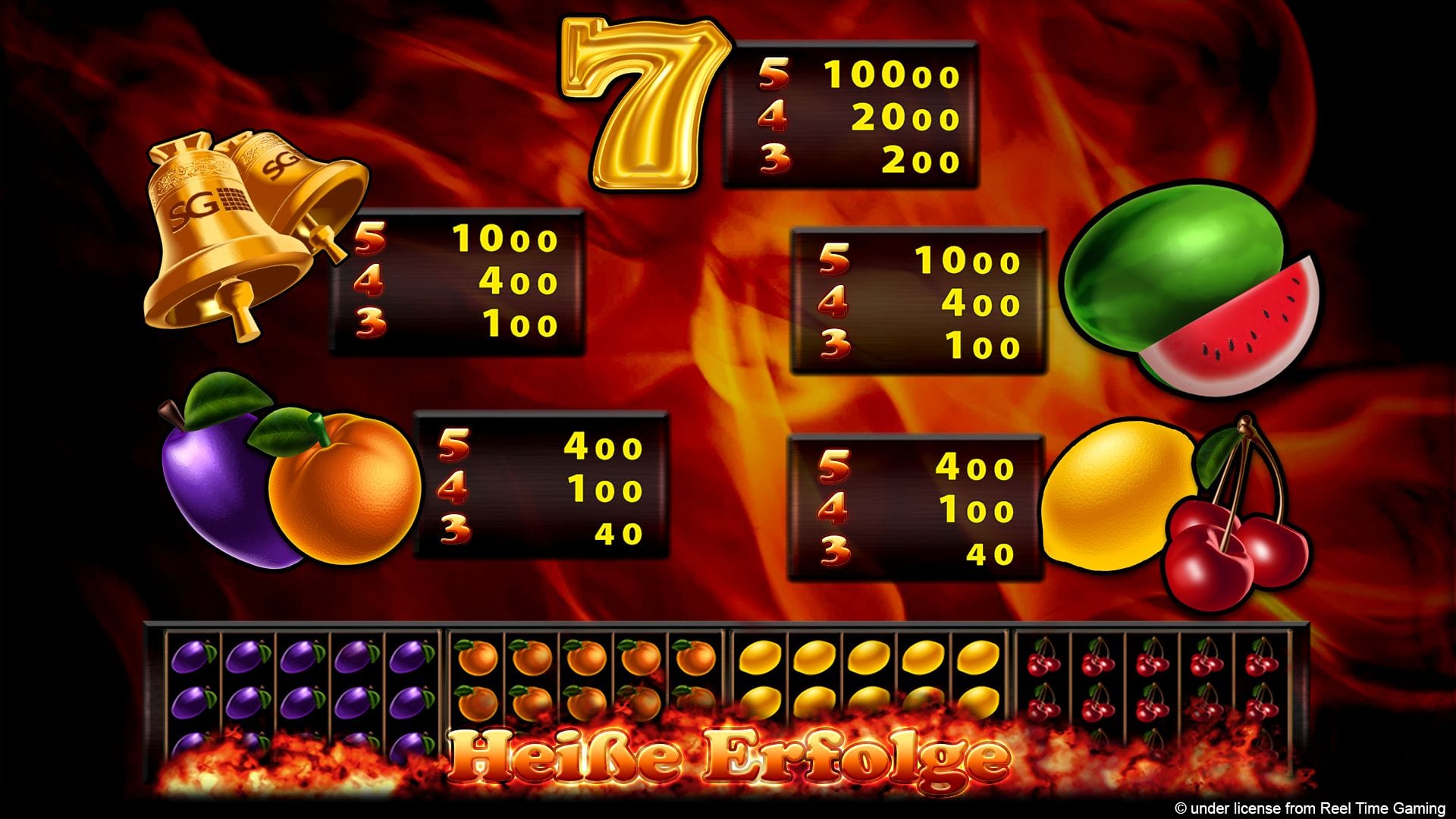 Hot Frootastic is a simple and modest game which looks very traditional and offers players now bonus features. Gameplay is smooth and slick, and the sound effects help to create an immersive atmosphere.

Look out for Hot Frootastic in your favourite online casino. Although it is basic, it can still be fun and it’s a game which might well appeal to older slots gamers, who want to experience a touch of nostalgia while the reels spin. Or why not try Volcano Eruption Extreme?