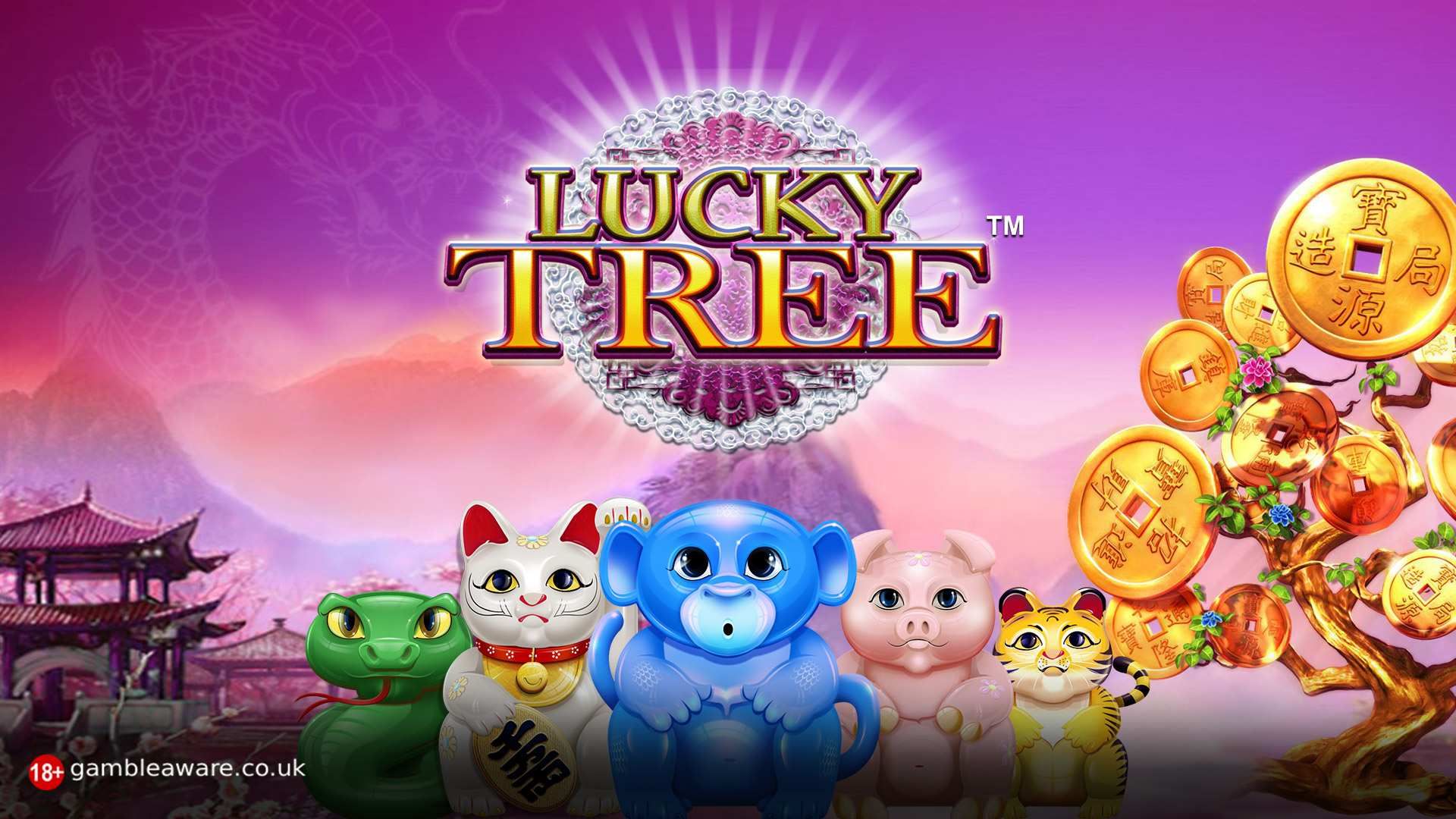 Lucky Tree is an online slots game from Bally Technologies, which is based on a Chinese theme. The game features lush colours and a chilled out music soundtrack, and looks and sounds gorgeous.

There are five reels and three rows of action on offer, with 30 paylines available. The Lucky Tree is a feature of Chinese mythology which can provide untold riches. This game might not quite do that, but it is certainly entertaining. Head to wizardslots to try it out!

The Lucky Tree of the game’s title is golden, and it stands to the right of the reels as you play, hopefully giving you some of its legendary good fortune. The symbols on the reels reflect the game’s Chinese theme, but the graphics are beautifully rendered, and are not just a set of clichéd Chinese characters or pictures.

Instead, you can see charmingly drawn lizards, lotus flowers, carp and a very assertive looking white cat on the reels, as well as the standard, lower value numbers and letters. Deposit and play UK slot games today!

The wild coin feature can trigger the game’s wild mystery feature, while the YinYang symbol offers you the chance to take advantage of a free game bonus with mystery wilds available on every spin. The lucky cat symbol offers you a chance to pick up a multiplier worth up to 5000 times your stake. When three YingYang symbols appear on the middle three reels you will be awarded 10 free spins.

The wild coin bonus feature is activated randomly in the base game. When this happens, you will see the lucky tree shake and shed two to seven coins from its branches. The symbols that the coins land on will turn into wilds, giving you the chance of more wins. 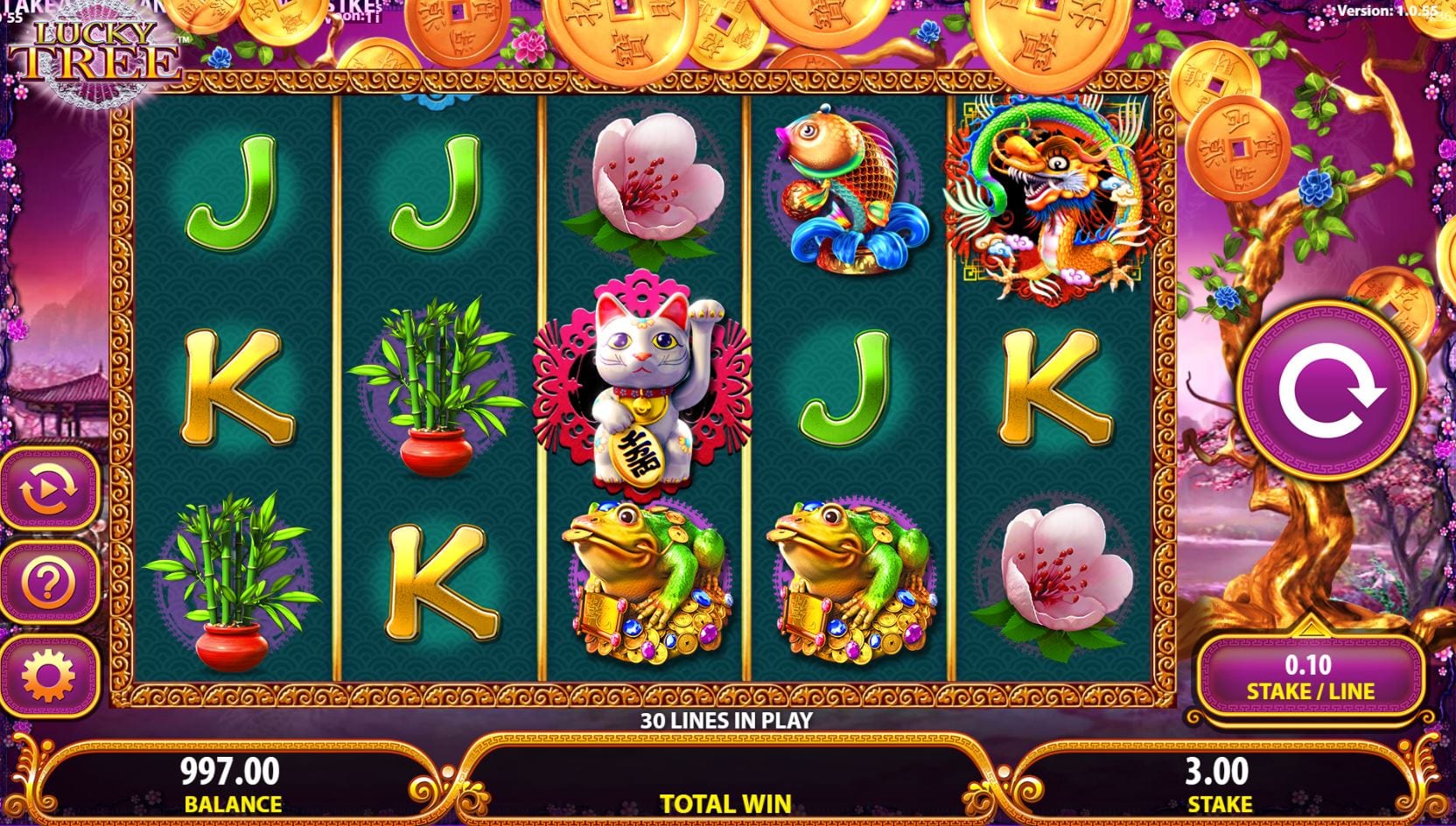 Bally Technologies is an American company with a long history in the games industry. Indeed, Bally have been in existence since 1932, longer than anyone other manufacturers of slots games. They were founded back then by an entrepreneur called Raymond T.  Moloney. Their first game was a pinball game which was called Ballyhoo. In 1936, they released Bally Baby, their first physical slots game.

After 2001, Bally began acquiring smaller digital gaming technology companies as it moved into the online sector, with the slots online market growing massively at that time as new technology opened up new markets. It now employs around 4200 people in 25 offices across the world, and generated revenue of over $1billion in 2013.

Other games from Bally you might see in an online UK casino include:

Head to Wizard Slots to play the best slot games, including the ones by Bally Technologies. 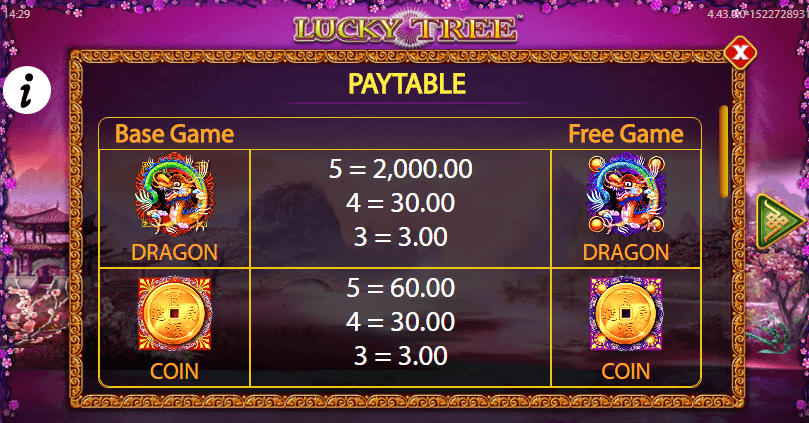 Lucky Tree is a game which is hard to cover in a review of this length, such is the amount of action that you can find in its reels. There are several bonus features to explore, and the game is also a level above many of its rivals when it comes to its graphics and overall visual design.

Anyone who enjoys playing fruit machines should make sure they look out for this game in their favourite online casino. Or why not try Hot Frootastic?