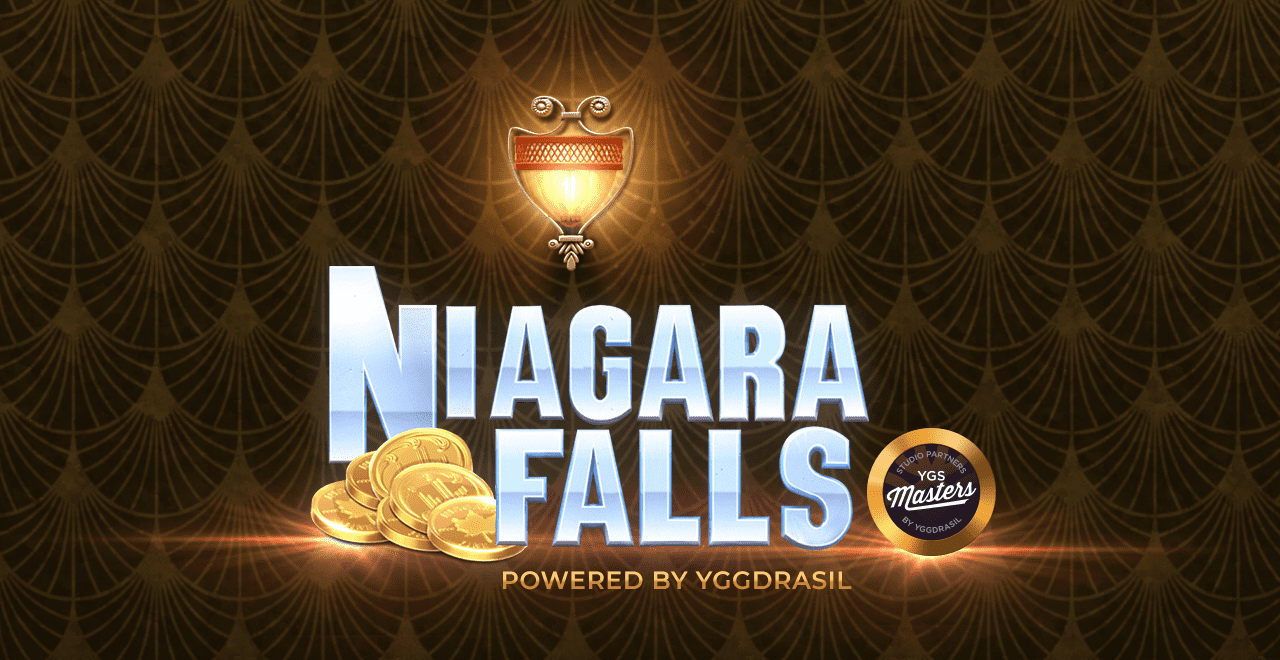 Niagara Falls by Yggdrasil Gaming is a 5 reel, 20 payline slot. The game has a 1930s feel with features on here including up to 3 bonus features including free spins, multipliers, stacked spins, coin trails and more. To be able to play, you will need to make your bets starting from 20p to £400 per spin on all iOS and Android devices. Make sure that you head to Wizard Slots today and click to see UK slots.

The Super Coins multiply the slot value by 2 after the Super Coin lands. The totals are then added up and paid out. Deposit and play UK slot games today! 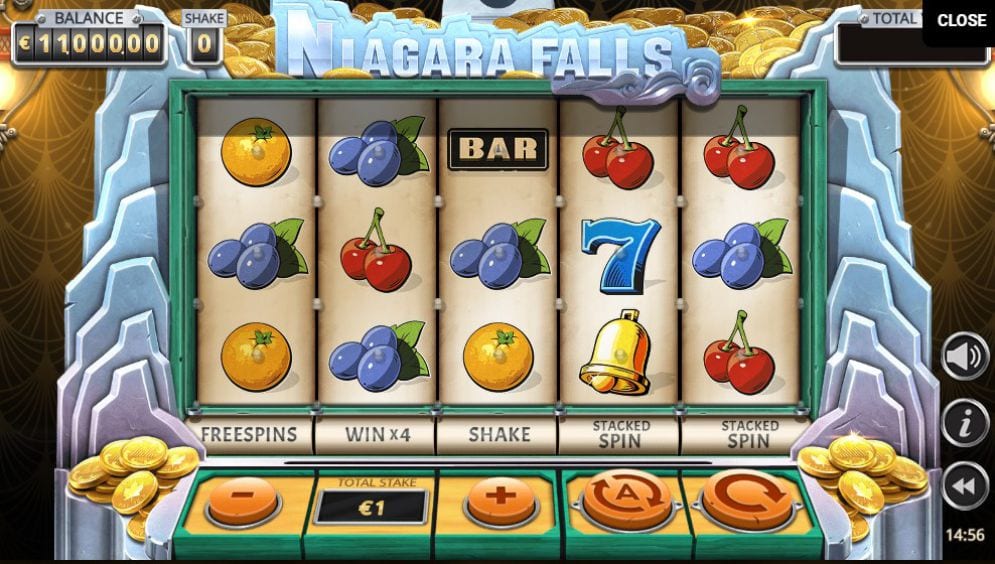 Yggdrasil Gaming is a Malta-based iGaming software company. Fredrik Elmqvist established the company in early 2013. Frederick is a former NetEnt CEO whose plan was to develop highly advanced gameplay instead of just number based games. The intricate and unusual name Yggdrasil is picked from Scandinavian Mythology. It is used to represent a huge ash tree that is where eagles and dragons gather. It's also used to refer to a door that leads to all 9 mythical worlds. 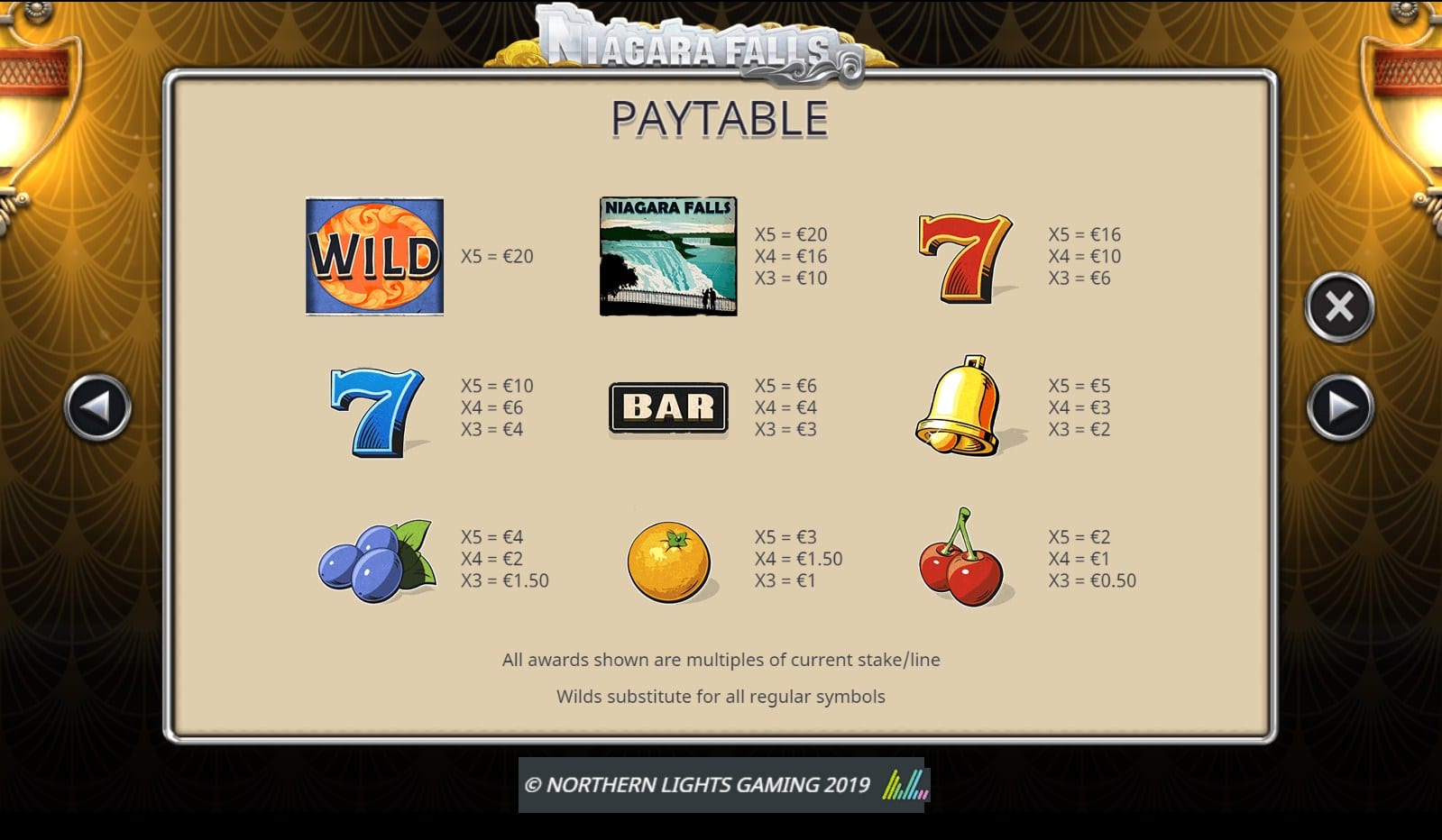 Niagara Falls has an undeniable charm to it. The biggest wins are likely to come in through the Coin Drop Bonus feature with a potential 5x multiplier that can lead to wins of over 1,000x your bet on a spin. It’s a decent slot by Yggdrasil Gaming and definitely one worth a spin. If you liked this slot, you may also like Eagle's Flight.