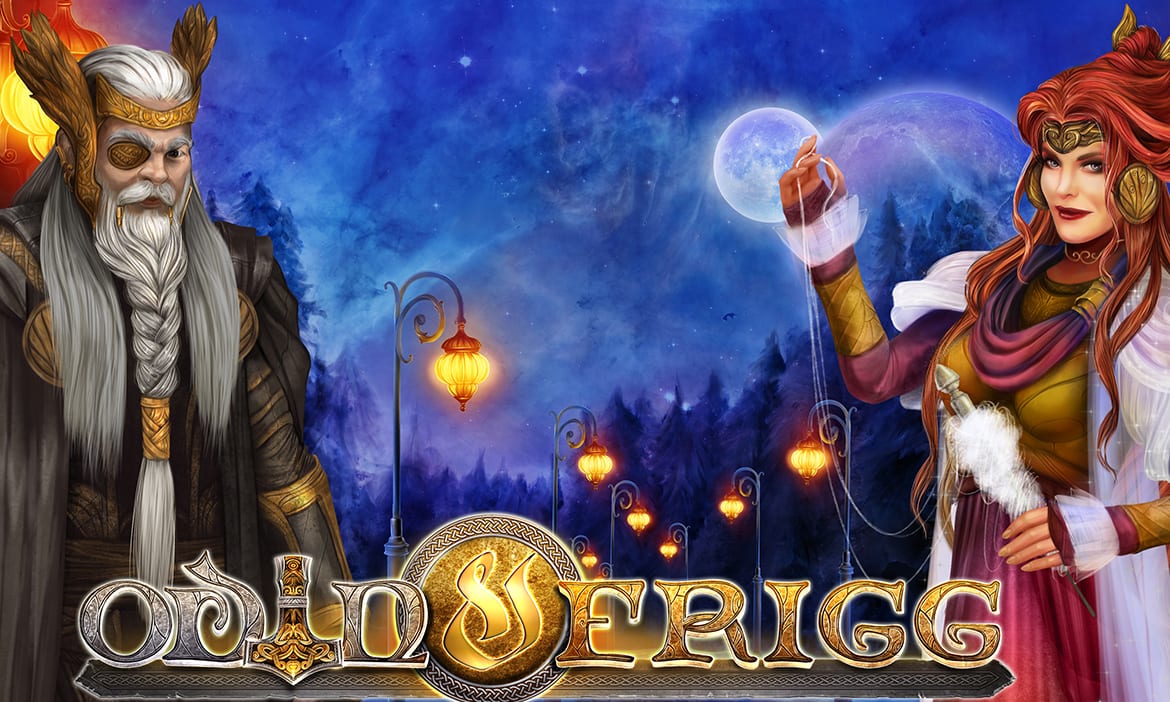 Odin & Frigg by ReelNRG is a 5 reel, 25 payline game, one of the online slots you can play on the Wizard Slots casino website. Players get to enjoy a selection of slot bonuses in the game like; free spins, normal wilds and sticky wilds. Players receive anywhere from 9 to 16 free spins during the Free Spins feature.

You can retrigger the feature for extra spins or when full free spin symbols land on the reels during a spin. In the Odin Feature, re-spins are triggered randomly.

Wild symbols can land during the feature and transform into sticky wilds. The game has a medium volatility of 95.5%, so sign up to play slot games on the internet now!

Reel NRG – The Developer Behind Odin and Frigg Slots

Reel NRG is a casino gaming firm focused on producing high quality slots for online casino gambling sites. Casino slot machines are what the company specializes in. The company started operating in 2016 and is based in London, England.

They’re one of the main casino slot developers in the UK gaming industry. Reel NRG is still considered a young developer. The company founder Calvin Kent previously worked for major players in the gaming world like big win and IGT.

Fellow founder Amit Majumdar has over 18 years of experience in the iGaming industry too. Together, the pair has successfully created high quality online slot games that have penetrated the UK market. 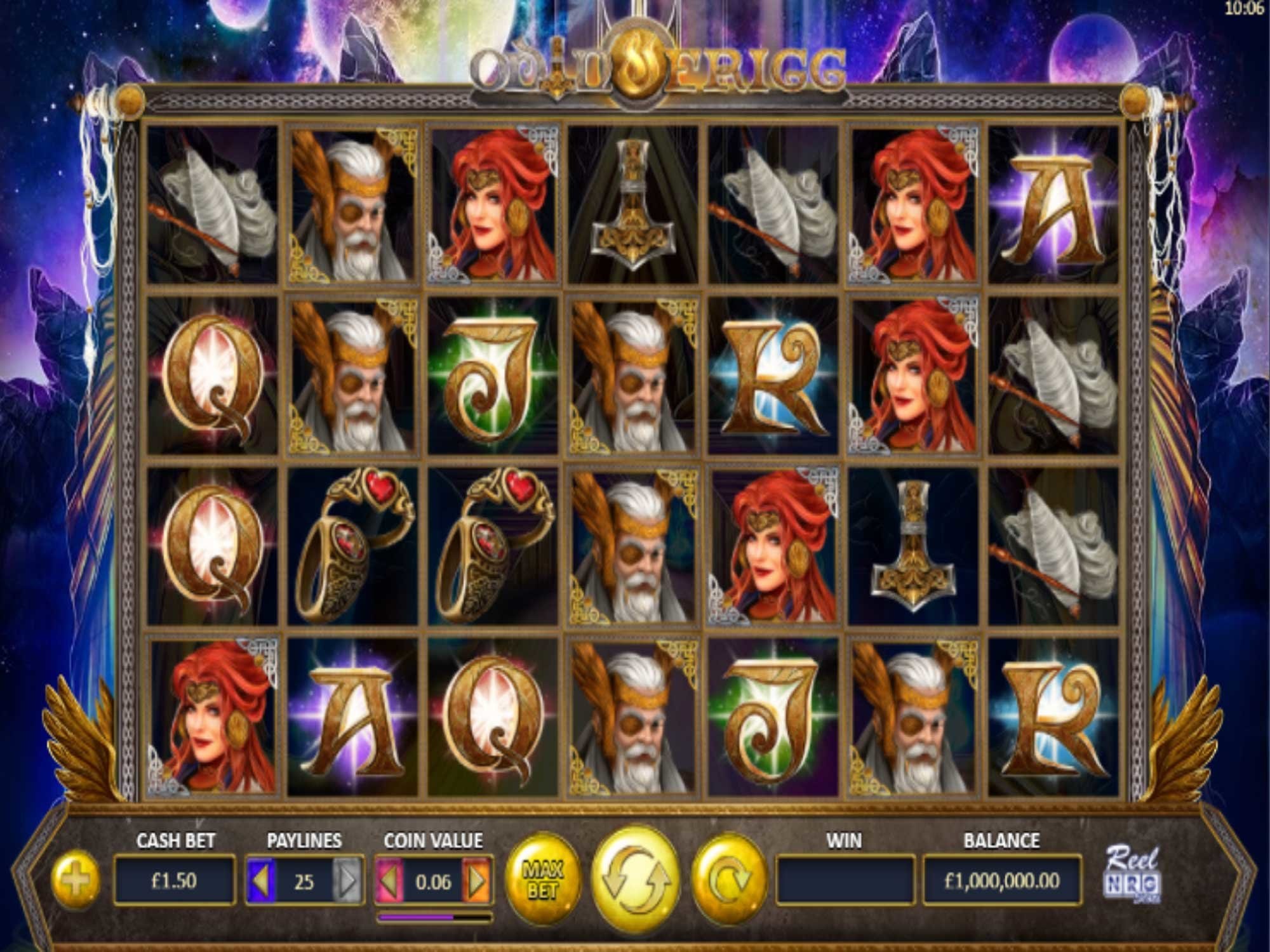 Odin & Frigg is one of the online slots to launch on Wizard Slots. The game has a Norse mythology theme. The design and layout of the game matches the theme perfectly. The symbols are rendered in a gold font and the reels look luxurious in gold.

All the icons stand out against the deep blue and purple background the game has and they include card values A, J, K, Q, 9 & 10, several gods and goddesses, rings, a whirlwind and a royal crest. You’ve also got a nice soundtrack to accompany the gameplay. The game has a wild symbol that is represented by a horned golden helmet. The wild can replace all other symbols except the free spin shield. 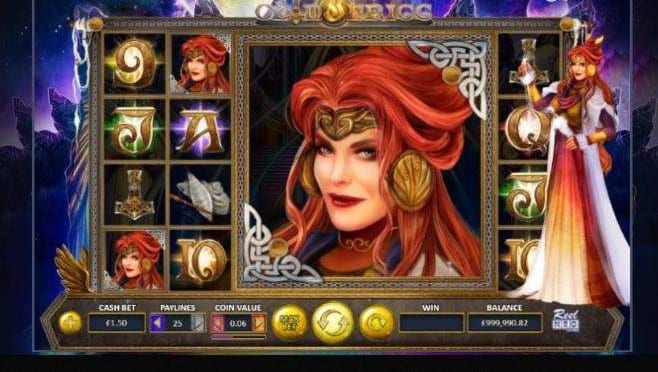 Our Verdict on Odin & Frigg

Odin & Frigg is one of the online slots you should check out on Wizard Slots. The game allows you to explore a new world where you get to rub shoulders with Norse royalty- you might just run into Thor.

The Odin & Frigg slot game also has a wide range of bonus features that keep the most experienced slot players hooked to the game. In the game’s Frigg Feature, all the 4x4 symbols are substituted with high value symbols on all the rows.

The Odin feature is also randomly triggered. During the feature, symbols in the game are replaced with wilds and re-spins are awarded. For re-spins triggered in the feature, any wilds that appear will transform into sticky wilds.

If these features don’t win you much or you don’t manage to trigger them, you can still benefit from the free spins feature which wins you anywhere from 9 to 16 free spins. While you are here, why not check out the Nefertiti’s Gold slot.