Prepare yourself once again for the long and arduous journey from Valhalla in Vikings Go to Hell by Yggdrasil Gaming. In the third video slot game in the hit series, the developer’s latest entry once again pits the fearsome Vikings against their evil demon adversaries from hell!

Enjoy high-production values worthy of a blockbuster movie, absorbing action and big cash prizes in this thrilling video slot game. Whether you’re a fan of Vikings Go Wild and Vikings Go Bezerk or a newcomer to the series, you’re bound to be blown away by the awesome animations and rocking soundtrack on display here! Wizard Slots features only the best online slots, and Vikings Go To Hell is one of the best.

Founded in 2013 Yggdrasil Gaming have won much acclaim and plenty of awards for their innovative online and casino games. Rubbing shoulders with the major players in the industry, the company’s high-octane and stunning-looking titles have fostered a legion of fans from across the world each begging for the next big hit from the studio.

With even more incredible titles on the horizon, who knows what mind-blowing innovations video slot fans can expect from this impressive developer! More hit games from the developer include:

There's no reason left for players as to why not play these slot games! 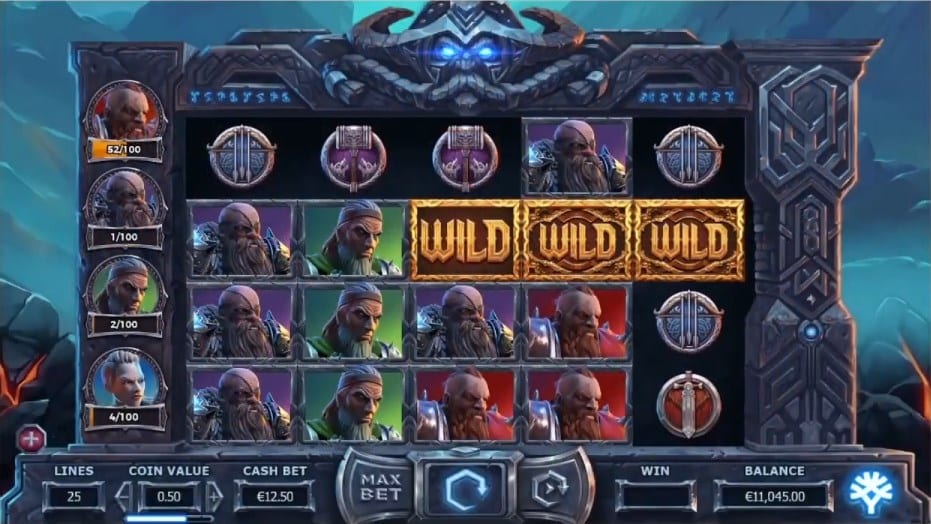 Embark on an awe-inspiring quest from the eternal afterlife of Valhalla to the darkest corners of Hell as your Viking heroes take on the underworld’s hordes. Mixing stunning art and animation with truly involved gaming experience, Vikings Go to Hell is as epic as its name suggests! This is remarkable one of the best-rated slots to play because of its attracting graphics.

Take a spin on this five reel slot and its free spins and mega multipliers are bound to have you entertained. Will your hulking team of Viking heroes drawn from Norse mythology have what it takes to defeat the mighty undead swarm? Deposit today and find out! Other rocking features in this video slot game include: 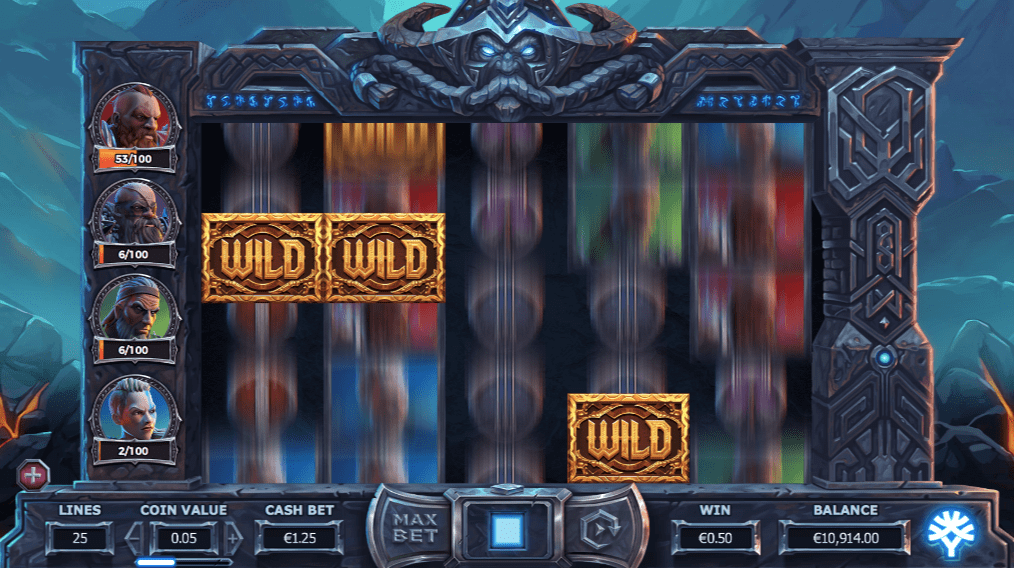 The guys at Yggdrasil Gaming have done it again with this one-of-a-kind video slot experience from their enthralling Vikings series. Vikings Go to Hell raises the bar even higher with even more ways to win and even freer spins and multipliers for dedicated players.

It might sound complicated, but after a few spins you’ll rocking down the River Styx and hoovering up big returns as you go. Channel your inner Odin, lead your team of Viking heroes to a victory that will ripple down the ages and deposit today for some rip-roaring and marauding video slot fun! If you had fun playing Vikings Go To Hell, then why not play Vikings Go Bezerk.