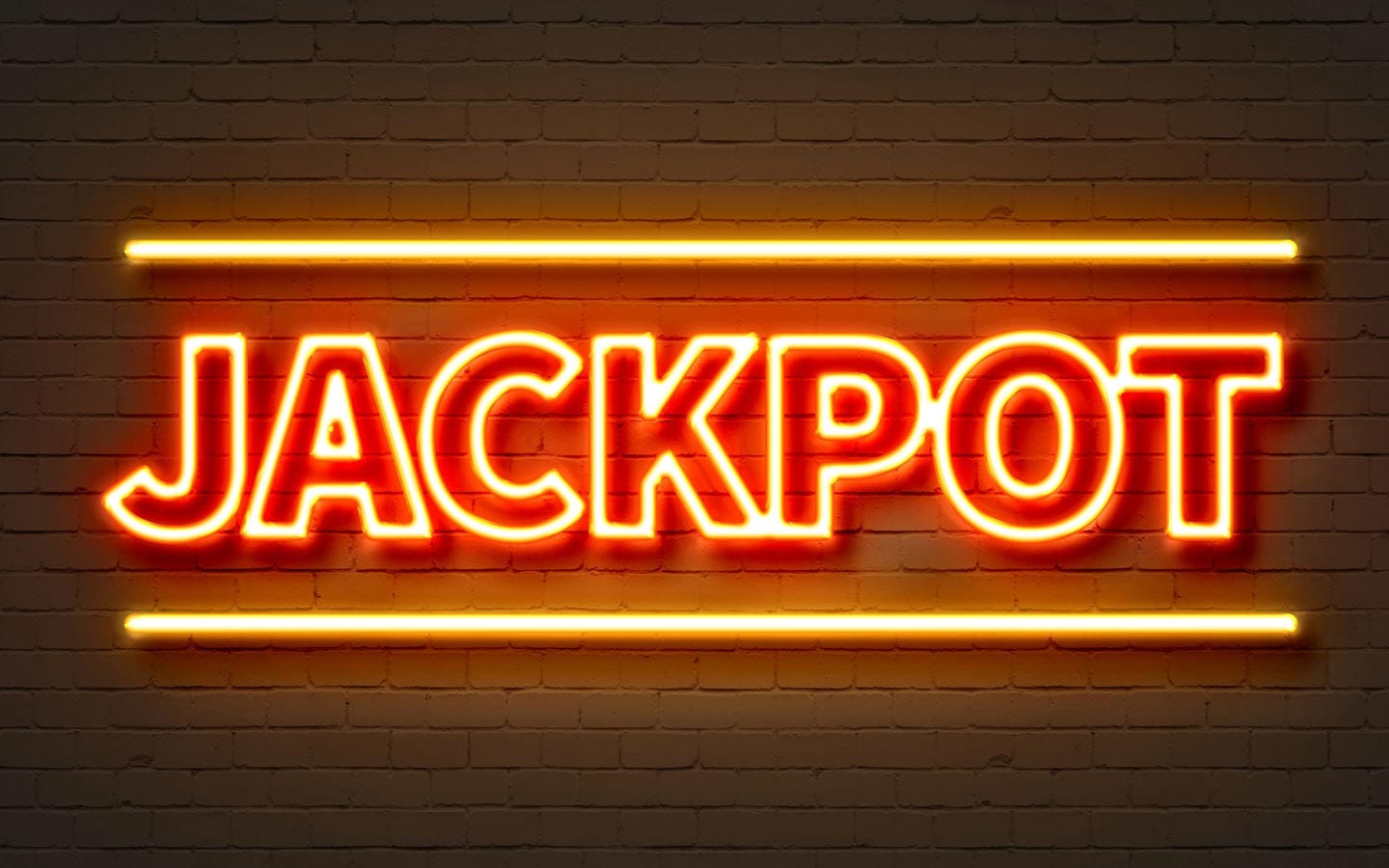 If you are in search of a progressive jackpot game to play then you will be pleased to know that there are many different popular games for you to choose from, all of which have a substantial jackpot for you to try and get your hands on.  Take a look at your favourite sites and see which games can be found for you to be in with a chance of winning big.  But first, it is important to understand what a progressive jackpot is and why you have as much chance as anybody to be able to in it.

The Best Types of Games

There is no method, skill or strategy required to be in with a significant chance of winning real money on the progressive jackpot in your favourite game, as the winner is decided by that of the random number generator.  This method ensures that every single player has just as much chance as winning as the next and means that the game remains equal and fair throughout.  It does not matter if you are a beginner or a professional, placing smaller or larger bets, or if you have been playing for a significant length of time.  Neither is it a time or financial decision as to when the jackpot is paid out.  The random number generator is made up of a scientific and mathematical code which creates a series of numbers.  The only way for anyone to win is if their number code matches these exact numbers generated by the RNG.  This means that cheating cannot occur and chances of winning are equal.  This is the main draw for players looking to win big, as well as the jackpot they can see increasing rapidly before their very eyes. 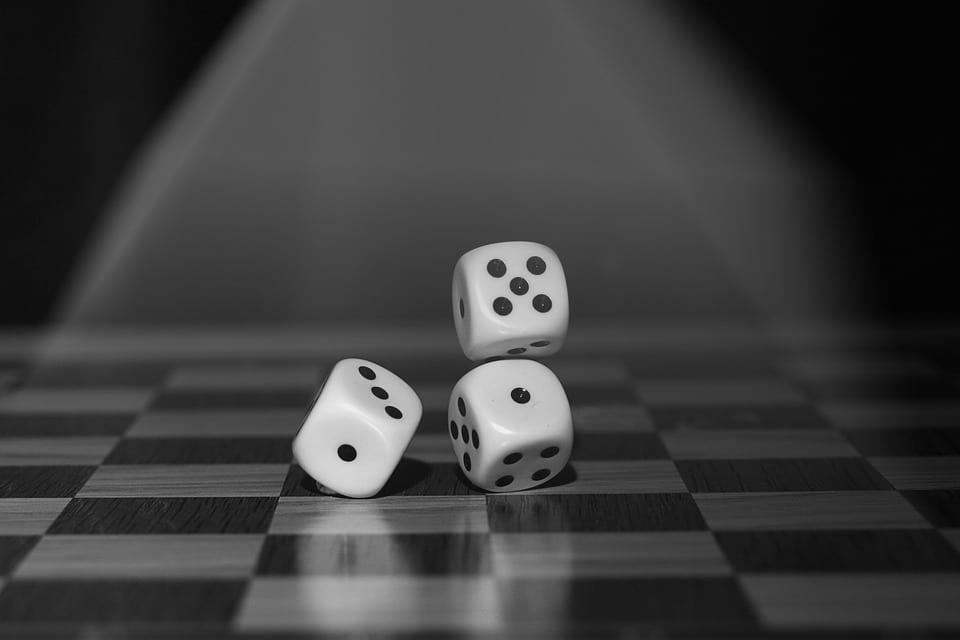 Games with the Best Progressive Jackpots

If you are looking for a progressive jackpot game with an impressive financial winning possibility, then you have come to the right place.  There are lots to choose from if you just take the time to look around online, but here is some information for you to be flabbergasted by when you learn about five of the biggest winners of progressive jackpots:

The animal themed, fun slots game has been nicknamed the millionaire maker because of the frequently enormous payouts it gives.  It is hugely popular and is most commonly played via its mobile app.  The largest progressive jackpot won to date on the Mega Moolah Slots was by an anonymous better having placed a $7.20 spin which resulted in a $9.22 million payout when the jackpot struck.  Living up to its nickname, this slots game really did make a multimillionaire that day.

Mega Moolah was set to pay out in an enormous way in 2015, when soldier, Jonathan Heywood decided to play.  Residing in Cheshire at the time of his big win, the British soldier placed a 25p bet when the jackpot struck leading him to a win of £13.2 million.  Has he ever stood straighter than when he realised he had just won enough money to be able to help get his sick father all the help he could ever possibly need and more?

Brought to you by Netent Gaming, this progressive slots game has enabled many lives to be drastically changed over the last few years.  In 2015, a Swedish man by the name of Alexander placed a bet for $9.57 winning an enormous return of $9.57 million.  How happy and surprised he was to be able to tell his wife that he could pay off the mortgage all in one go and splash some cash in a way that they have never previously dreamed of.

A few years previous to Alexander winning his jackpot, Mega Fortune Slots made dreams come true for another player.  In 2011, a player from Norway was unable to sleep one night and decide to play a few games in order to pass the time.  I bet they never slept at all that night when they hit the jackpot resulting in them winning over €11.7 million, setting the Guinness World Record of the time.  Now, that’s definitely worth having a sleepless night for, isn’t it?

The biggest win of them all comes from Mega Fortune Slots in 2013 and this is still the biggest win to have occurred even six years later.  When a Finish player placed a 25 cent bet and hit the jackpot, he did not know what to do with himself, as he had just bagged himself over €17.8 million.  Laugh or cry, scream or shout…what would you do?

And A Few Last Gambling Tips

Progressive Jackpot gaming machines were not created until the 1980s so in the gaming world they are still relatively new.  There are no ways of cheating a progressive jackpot machine because of them being controlled by the RNG which decides the winning code but there are ways in which you can increase your likelihood of winning.

If you want to increase your winning chances then it is first best to do your homework, find all the tips to win slots.  Take a look around at different games, casinos or sites online and see which progressive jackpot games have not paid out for a long time.  These style of machines are classed as being “overdue” so you would be in with more chance of being able to bag yourself a substantial jackpot.  Take a look around and find the games with the largest progressive jackpots as they clearly have not been won for a long period of time and could payout at any time.  The lucky receiver of all of that prize money could be anyone so you might as well try!