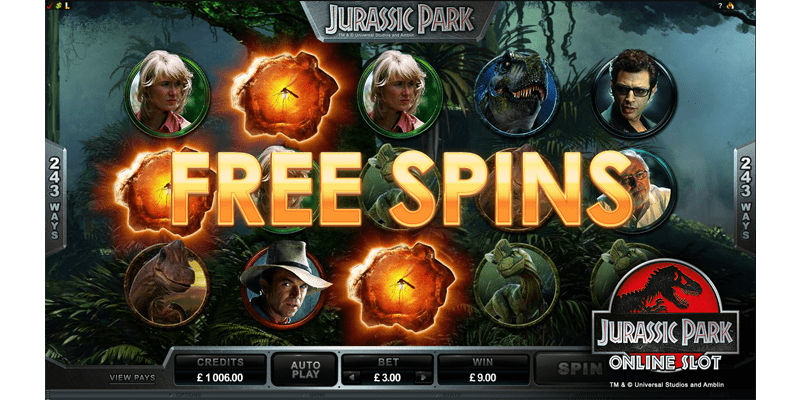 With such an abundance of spin to win slots games out there these days, it can sometimes be difficult to know where to start.

One sure fire way to find some great new slots is to browse a well-respected developer. Microgaming is one such developer which has built its reputation throughout a long history in the iGaming world.

Microgaming claim the development of the ‘first true online casino software’ in 1994 and have since then become one of the most popular developers of slot games on the market. So, for those of you who are stuck with what to play next, let’s take a look at which Microgaming play online slots could be right for you.

What is Microgaming Known For?

So, what are Microgaming slots all about? Well, the most successful online slot developers build an enticing image of themselves that demonstrates to customers what they have to offer. In the case of Microgaming, they have established themselves as the leaders of progressive jackpot slots.

For those of you who aren’t familiar, progressive jackpots refer to jackpots which increase as players play the game. This means that the jackpots increase more the more players are playing the game. The jackpot only resets once one lucky winner grabs the top prize. Let’s take a look at some of Microgaming’s most enticing jackpots.

Microgaming released the first version of Mega Moolah way back in 2006 and it has created a storm ever since. Mega Moolah features in both online casinos and brick and mortar establishments. In 2007 the first millionaire was crowned through this Microgaming slot’s mega jackpot.

This Microgaming slot has crowned millionaires ever since. An online slots player from Sweden bagged an incredible €14 million from Mega Moolah in 2020. Like other slot games by Microgaming, it offers four different jackpots of different values. The Jackpot Bonus game is triggered randomly, you could hit it after your first spin or after spin 100,000.

You will need to land five kings in a row to land this prize worthy of royalty. The game’s symbols feature tasty banquets fit for a king, presented on a classic 5x3 slot reel. This Microgaming slot also comes with the Treasure Bonus which sees you pick one of eight treasure chests to reveal a prize.

With these fantastic prizes on offer in slot games by Microgaming, it would be fair for you to wonder why players would ever not play progressive jackpot slots. However, one reason why   players may opt for normal jackpots is that they are more likely to win them.

It is not always the case with Microgaming slots, but often progressive jackpots will be highly volatile. This means that although there are some life-changing sums on offer, you can often go a long time without landing a win at all.

Lower volatility slots that pay more frequently are favoured by players who want to make a relatively modest bankroll last a long time and enjoy regular wins. Some of the most popular non-progressive jackpot slot games by Microgaming include the following:

Packing a hot RTP of 97.5%, Retro Reels: Extreme Heat is one of the most popular slot games by Microgaming. If you are into classic slot game symbols like cherries and bells you will love the aesthetics used here. Despite the non-progressive jackpot, the free spins bonus feature can still land you a top prize of 440,000 coins.

Rat Pack Microgaming slot is based on the famous singers of the swinging sixties and comes with an exciting free spins feature. Three or more cymbal symbols will trigger the free spins round. These cymbals stay in place and move down one place with each free spin. The round ends once they are all off screen.

Finally, we have Oriental Fortune. This slot has also proved immensely popular and has been lauded for the execution of its Asian theme. Look out for the Geisha as she acts as the Wild symbol in this captivating Microgaming slot.